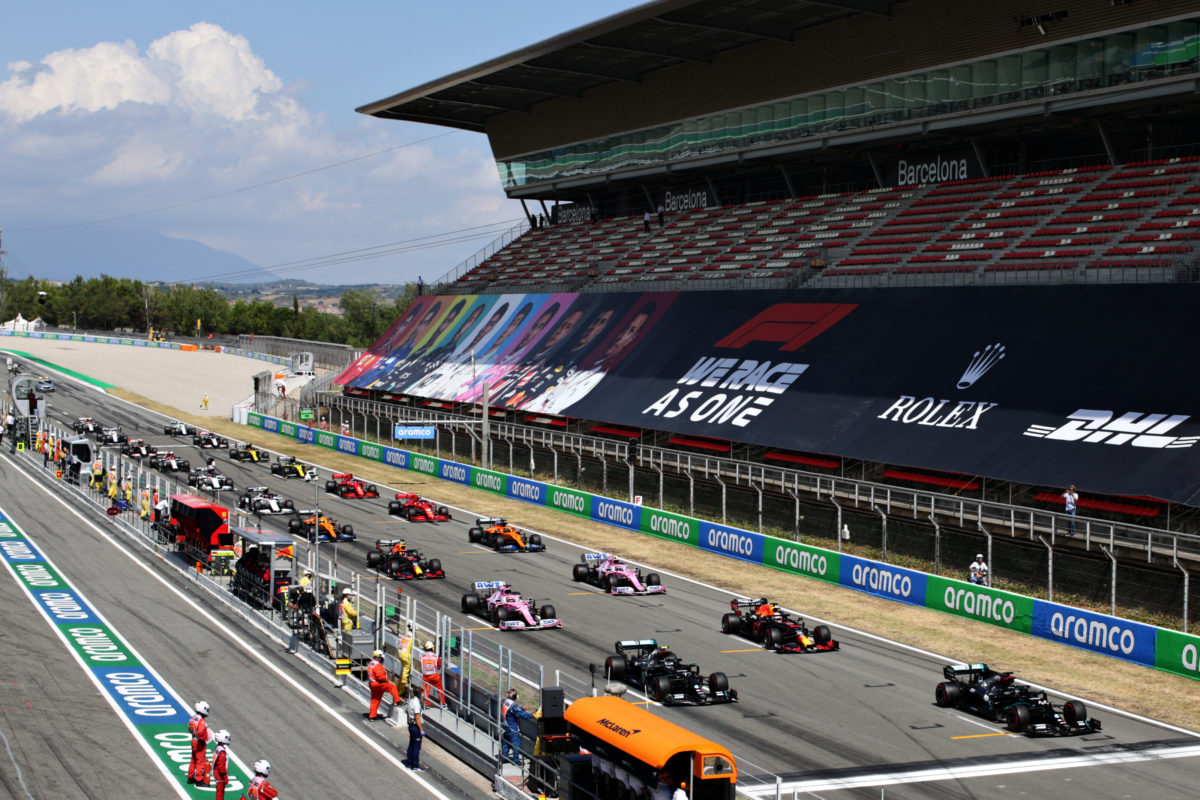 All 10 F1 teams have signed the new Concorde Agreement

Formula 1 and the FIA have confirmed that all 10 teams have signed up to the new Concorde Agreement.

Ferrari, McLaren, and Williams announced they’d signed the commercial document on Tuesday with the remainder of the grid now following suit.

“This year has been unprecedented for the world and we are proud that Formula 1 has come together in recent months to return to racing in a safe way,” said Chase Carey, Formula 1 Chairman and CEO.

“We said earlier in the year that due to the fluid nature of the pandemic, the Concorde Agreement would take additional time to agree and we are pleased that by August we have been able achieve agreement from all ten teams on the plans for the long term future of our sport.

“All our fans want to see closer racing, wheel to wheel action and every team having a chance to get on the podium.

“The new Concorde Agreement, in conjunction with the regulations for 2022, will put in place the foundations to make this a reality and create an environment that is both financially fairer and closes the gaps between teams on the race track.”

Jean Todt, FIA President, added: “The conclusion of the new Concorde Agreement between the FIA, Formula 1 and all ten of the current teams assures a stable future for the FIA Formula One World Championship.

“Over its 70 year history, Formula 1 has developed at a remarkable rate, pushing the boundaries of safety, technology and competition to the absolute limits, and today confirms that an exciting new chapter in that history is about to begin.

“During the unprecedented global challenges currently facing everyone around the world, I am proud of the way that all of Formula 1’s stakeholders have worked together over the past months for the best interests of the sport and the fans to agree the pathway for more sustainable, fair and exciting competition at the pinnacle of motor sport.”

The Concorde Agreement contractually ties teams to the sport, guaranteeing their participation in exchange for commercial benefits such as prize money.

Historically this has been weighted heavily in favour of the most successful teams based on championship position, with a number receiving individual bonuses based on their historic value to the sport.

The latest incarnation of the document features heavily revised terms which flatten the financial differences from the front to the rear of the grid.

It comes at a time when Formula 1 is set to introduce a raft of new regulations over the coming two years, beginning with a cost cap from 2021.

Sweeping new Technical Regulations are set to follow in 2022, having been delayed by a year as an economic response to the COVID-19 pandemic.