Walkinshaw in talks with ‘a couple’ of new manufacturers

Walkinshaw in talks with ‘a couple’ of new manufacturers 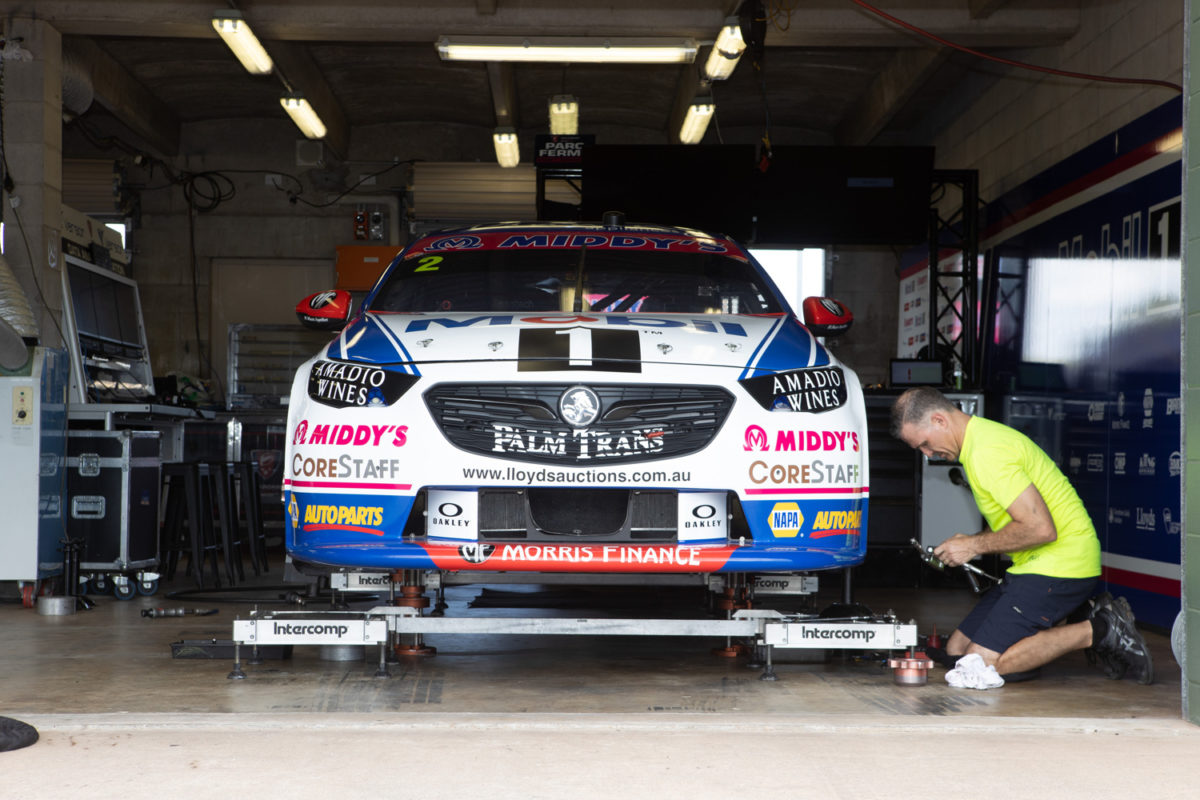 Walkinshaw Andretti United is currently in negotiations about the potential of bringing a new manufacturer into Supercars for 2022.

Team co-owner, Ryan Walkinshaw made the revelation after admitting discussions surrounding 2021 collapsed as a result of the COVID-19 pandemic.

“It’s very early stages, but I’m pretty encouraged by the positive signs we have, but that would be more of a 2022 programme, at the earliest.”

The Scotsman wouldn’t be drawn on who he was in discussions with, stating they were covered by non-disclosure agreements.

Under the TWR banner, the Walkinshaw operation has also represented Jaguar, winning Le Mans in 1989 and Bathurst in 1985 with the marque.

In February Walkinshaw confirmed to Speedcafe.com his intention to move away from the Holden Commodore for 2021.

“It’s a little bit disappointing, we actually had two manufacturers competing with each other for our team to become the new factory team for 2021,” Walkinshaw said.

“Sadly with the impact of COVID-19 both of this negotiations collapsed, which is really disappointing.

“One of them we were at contract stage.

“If you’d asked me February, I was pretty confident we weren’t going to be running Commodores in 2021, but sadly with what’s been going on in the world, that opportunity has disappeared.

“One had never raced in Australia before, one of which had.

“I was pretty excited about getting those guys back into Australian motorsport, but sadly it wasn’t to be.”

Walkinshaw had flagged the possibility of running a Chevrolet Camaro body style, though only if regulations changed to accommodate the low slung design.

Last week, Supercars Head of Motorsport, Adrian Burgess, stated the championship is working to reduce the height of the role hoop when the sport moves to Gen3 regulations for 2022.

“One of the things we are trying to achieve is a lower roll hoop, which, at the moment, I think we’re going to be about 100mm lower,” he said at the time.

Meanwhile, the broader Walkinshaw operation will also remain involved with General Motors as part of the GMSV brand, converting Silverados for the Australian market.