Ferrari, McLaren and Williams commit to F1 until 2025

Ferrari, McLaren and Williams commit to F1 until 2025 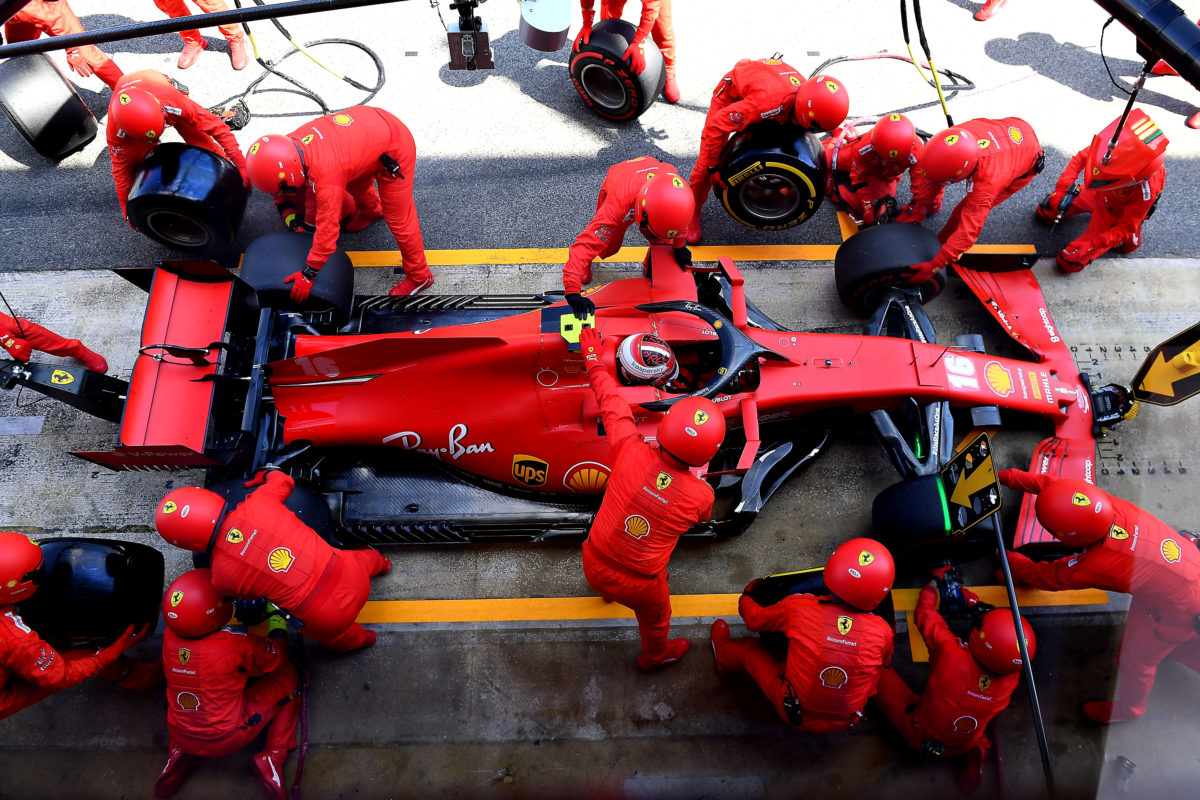 Ferrari will remain in F1 until at least 2025

Ferrari, McLaren, and Williams have all committed their futures to Formula 1 by signing the latest incarnation of the Concorde Agreement.

The Concorde Agreement is essentially a commercial contract which defines significant commercial aspects of a team’s involvement in F1.

By signing the agreement all three teams have committed themselves to the championship until 2025.

“F1 has taken another important stride on the road to a sustainable, strong future with the new agreement,” said McLaren CEO, Zak Brown.

“This is the right deal at the right time for the sport, its owners, its teams and, most of all, the fans.

“A more equitable sport is better for everyone: greater balance in the sharing of revenues among all the teams and clearer, simpler governance that cuts through vested interests and puts the sport first.

“This agreement will only make the F1 constructors collectively stronger in the long term.”

Louis Camilleri, Ferrari CEO, added: “We are pleased to have signed up again to what is commonly known as the Concorde Agreement, which will regulate F1 for the next five years.

“It is an important step to ensure the stability and growth of the sport.

“We are very confident that the collaboration with the FIA and Liberty Media can make F1 even more attractive and spectacular, while preserving its status as the ultimate technological challenge.”

The latest incarnation of the Concorde Agreement, which has fundamentally been in place since the early 1980s, marks arguably the greatest change in its history.

Key among the changes is a more equitable distribution of prize money, helping close the financial gap between those at the front and back.

“As one of the sport’s longest running teams, we are pleased to see the future direction of Formula 1 confirmed for the next era of racing.

“Our expectation, aligned with Liberty Media, is that this next era will be characterised by closer and more exciting racing as a result of the new platform of regulations, which include more equitable revenue distribution and a first ever cost cap for our sport.

“The Agreement is a major milestone in the development of Formula 1, and also represents a significant opportunity for Williams to continue on our journey back towards the front of the grid.”

All seven remaining teams are expected to sign the agreement, the deadline for doing so having been pushed back from last week.

Then, Mercedes stated that it was not ready to sign the document, though that position changed over the course of the Spanish Grand Prix weekend.

The Concorde Agreement came into being in an effort to end the ‘FISA-FOCA’ war that waged between the FIA (FISA) and teams (FOCA) in the early 1980s.

In 1981 a deal was struck which compelled teams to compete at every round of the Formula 1 World Championship in exchange for a number of commercial incentives.

That original deal in turn helped the sport acquire greater television coverage as broadcasters had more confidence in the product they were buying the rights for.

A series of new Concorde Agreements have been signed in the years since, the latest contract the eighth in that sequence.