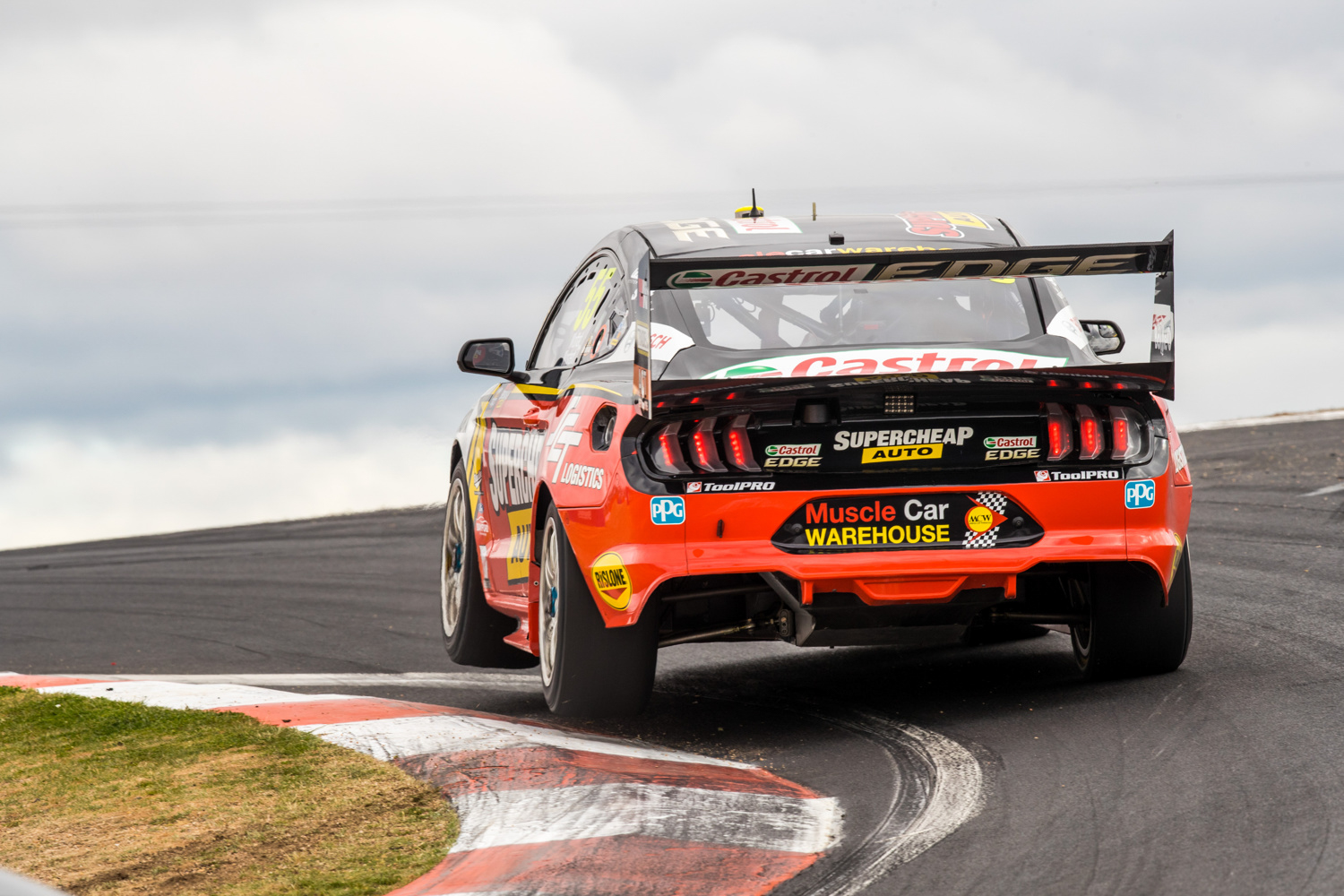 This year’s Bathurst 1000 is set to be pushed back

This year’s Supercheap Auto Bathurst 1000 is facing a possible date change to October 15-18 as a Supercars season finale at Mount Panorama looms.

The change would provide teams with an extra seven days to prepare for the 1000 kilometre classic after what is set to be the busiest two months in Supercars history resulting from guidelines caused by the COVID-19 pandemic.

There are several variables to be considered in the final decision making process, but it is believed all major stakeholders have given their approval for the event to run a week later than its original October 8-11 slot.

Supercars will complete the second leg of its Darwin double-header this weekend (August 22-23) at Hidden Valley Raceway.

The championship will then make a hurried trip to Townsville for another double-header (August 29-30 and September 5-6) at the Reid Park Street Circuit.

Speedcafe.com understands the teams will then re-group in South-East Queensland and have a weekend off before back-to-back events at Queensland Raceway (September 19-20 and September 26-27), marking its third double-header.

The teams, with the exception of the Albury-based Brad Jones Racing outfit, will then remain in their respective Queensland hubs to prepare their cars for the Bathurst 1000, which is regarded as the crown jewel in the Supercars calendar.

A total of 11 events for the season will help fulfil broadcast contract agreements. It is expected the season will be officially recognised as a championship by Motorsport Australia.

The extra week will also give Victorian-based co-drivers, support crews, and officials additional time to arrange for COVID-19 exemptions and to quarantine for two weeks before the event.

All Queensland-based teams will spend five or six days in Bathurst in the race lead-up, but would be required to go into quarantine for two weeks on their return under current Queensland border restrictions.

At this stage, no decision has been made whether spectators will be allowed at the event, but all sales of campground and general admission tickets have been suspended.

The extra week will mean that Victorian teams that have been on the road since July 6 will be away from home one extra week.

It was originally rumoured that the Bathurst 1000 would be brought forward to the weekend of October 3-4.

While that would have gotten the Victorian teams home a week earlier than originally scheduled, it would have allowed less time for vital car preparation for the year’s only endurance event off the back of the third double-header.

The decision to make the Bathurst 1000 the final event of the year and the addition of Queensland-based events would mean that the scheduled events at Sandown (September 19-20), Wanneroo (October 31-November 1), Symmons Plains (November 21-22), and Sydney Motorsport Park (December 12-13) will be scrapped, giving all Supercars personnel uninterrupted time with their families through until the Christmas-New Year period.

If last season is any guide, the AFL preliminary finals would be played at night on Friday, October 16 and late on the afternoon of Saturday October 17, meaning the Top 10 Shootout at Mount Panorama could be run a little earlier to accommodate.

The NRL preliminary finals will be played on Friday, October 16 and Saturday, October 17, with broadcasts of both games currently scheduled to start at 18:50 local time/AEST.

Free-to-air broadcaster Network Ten has a clean slate after the Caulfield Cup horse race, scheduled for October 17, was recently picked up by Channel 7.

A finale at Bathurst will also cover off contractual agreements with the NSW Government for the State to host the final round of the championship.

The event will also be the 16th and final time the Bathurst event will carry Supercheap Auto branding after it was leaked yesterday that Repco and its North American Parent company NAPA has signed a multi-year deal from 2021.