Tasmania to close borders until at least December 1

Tasmania to close borders until at least December 1 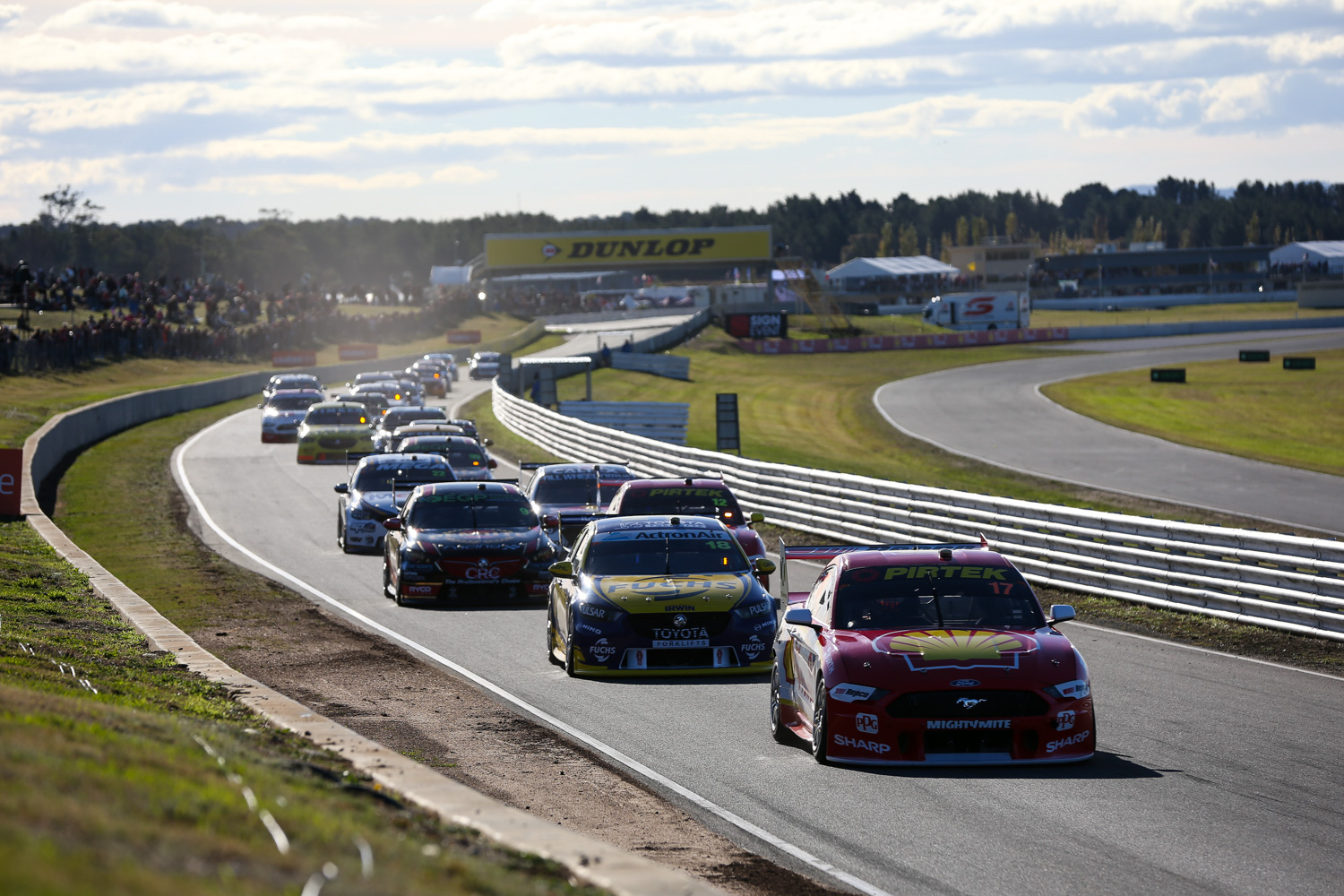 Tyrepower Tasmania is scheduled for November 21-22

An already unlikely trip to Tasmania for Supercars has had further doubt cast over it with the Apple Isle closing its borders until at least December 1.

That event was already in some doubt, however, with the championship appearing increasingly likely to conclude with this year’s Supercheap Auto Bathurst 1000.

Peter Gutwein, the Premier of Tasmania, announced in State Parliament on Tuesday the border closure would be extended by three months.

“Based on advice from Public Health, the Department of Health and the State Control Centre, and to allow sufficient time for the COVID-19 situation in Victoria and the threat posed to other states to be clearly controlled, our borders will stay closed, with restrictions remaining in place until at least the 1st of December 2020,” he said.

“This will enable our community and our businesses to understand and prepare for border relaxations, and to ensure appropriate planning and risk mitigation processes are in place.

“In regards to extending our border restrictions for a longer period, we also recognise there is a need to do more to help our hospitality and tourism industry.”

As it stands, anyone who wishes to enter Tasmania who isn’t a resident and is not an essential traveller must quarantine in a government-designated accommodation.

Residents can return but must complete a 14-day quarantine at home.

Meanwhile, West Australia Premier Mark McGowan has pushed back easing of restrictions in the state by two months.

Premier McGowan has set a tentative date of October 24 for phase five to be introduced, which would remove the two square metre rule for businesses and the 50 percent capacity limit on venues.

The Pirtek Perth event is currently scheduled for October 31-November 1.

Victoria recorded 222 new cases of coronavirus today, the lowest number of cases in a month, and 17 deaths.