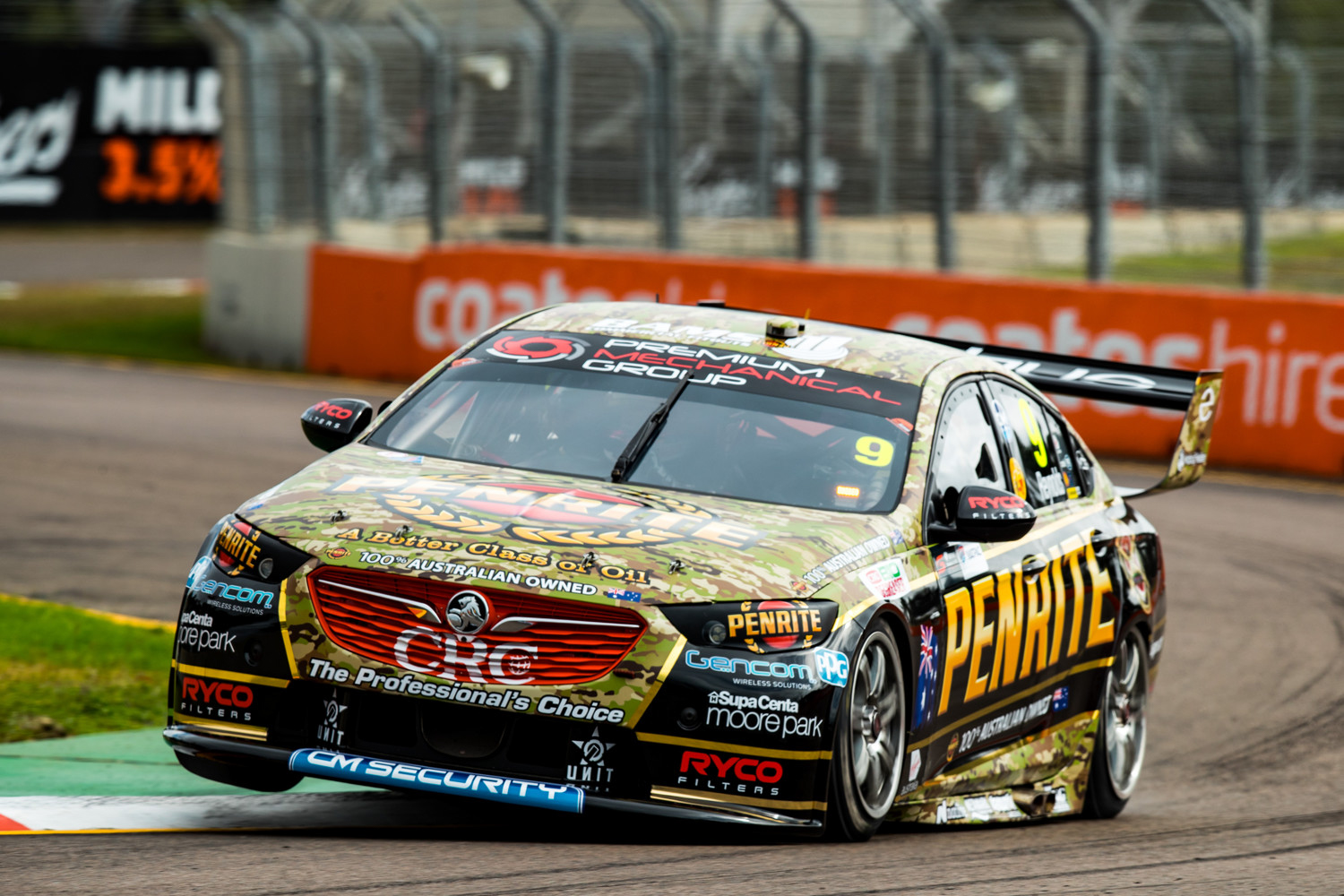 The Top 10 Shootout will return at Townsville

Supercars has confirmed another tweak to its race weekend format for the forthcoming NTI Townsville SuperSprint.

Having experimented with a Top 15 Shootout at its events at Sydney Motorsport Park and Hidden Valley Raceway, the Reid Park Street Circuit will see the return of the Top 10 Shootout.

A two-part qualifying format will remain for Townsville, with the slowest four cars from Q1 cut before the remaining 20 cars in Q2 seek to be among the 10 quickest cars progress to the shootout.

As previously reported, Supercars will run solely on the soft compound tyre. Each driver will be allotted five sets of tyres for qualifying, a potential Top 10 Shootout berth, and three races.

Three races have been scheduled for the Townsville SuperSpring, each lasting 39 laps (111 km).

The Virgin Australia Supercars Championship will host back-to-back rounds on the Townsville streets across August 29-30 and September 5-6.