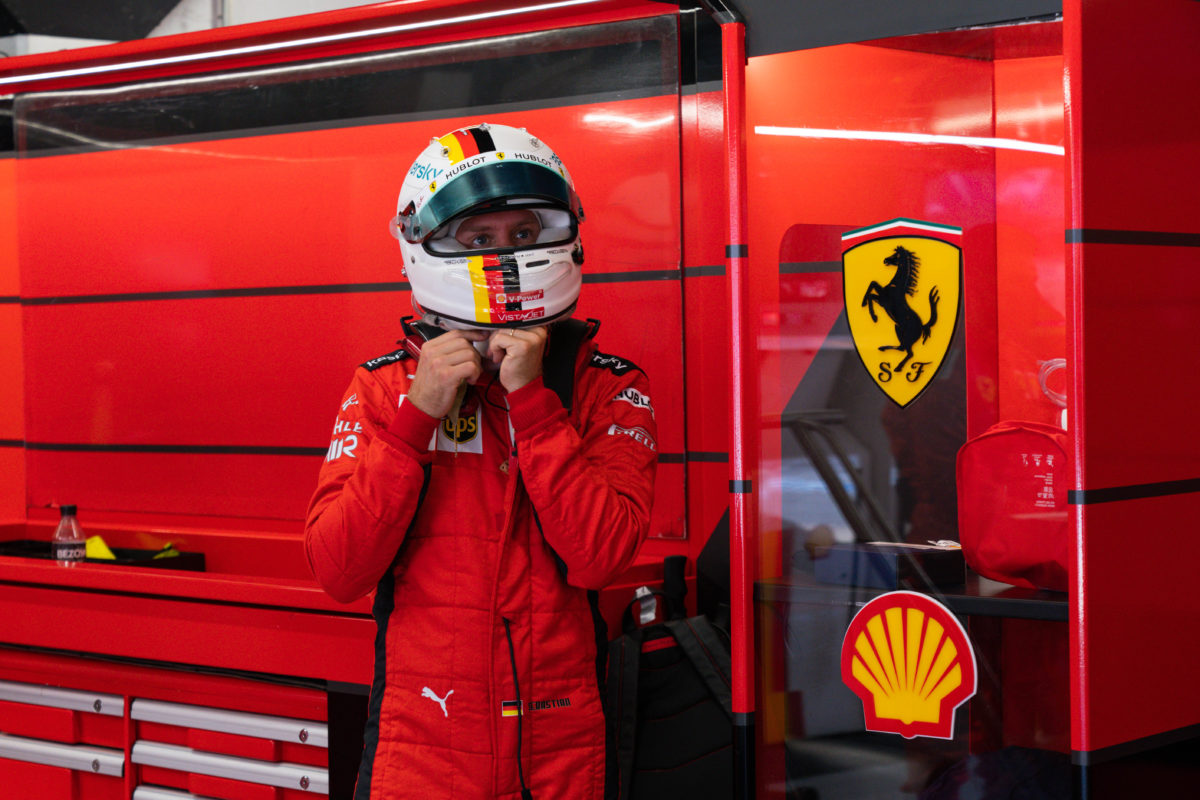 Reports emanating out of Italy claim that Sebastian Vettel is set to be announced by Racing Point as one of its drivers for 2021 over the course of next weekend’s Belgian Grand Prix.

Vettel has been ousted by Ferrari in favour of Carlos Sainz next season, leaving the four-time world champion without a drive.

With limited opportunities among the major players, Racing Point emerged as the most likely destination should Vettel choose to continue in F1.

Fuel was added to that fire when the German was seen getting a lift from Otmar Szafnauer, Team Principal of Racing Point, at the British Grand Prix.

Next year Racing Point will become the Aston Martin factory team, the result of Lawrence Stroll, who is a key player in both operations.

According to Italian newspaper Gazzetta dello Sport, a three-year deal has been all but done, and was initially set to be announced between the two Silverstone events earlier this month.

It was then decided not to make the announcement when the incumbent, Sergio Perez, returned a positive coronavirus test and was forced to sit out the races, and now predicts confirmation will come at next weekend’s Belgian Grand Prix.

Meanwhile, in Germany, Speedweek claims Perez and his sponsors are working to raise more money in a bid to keep him at Racing Point.

The Mexican is believed to contribute USD 15 million a year in sponsorship to the team, coincidentally the same figure some outlets are quoting as Vettel’s new salary.

Perez has been linked with a move to Red Bull should he lose his drive at Racing Point, where Alex Albon currently partners Max Verstappen. The team also has Pierre Gasly and Daniil Kvyat on its books.

Perez currently holds a contract which runs until the end of 2022, a deal announced over the Belgian Grand Prix weekend last year.

Spa-Francorchamps hosts the next round of the Formula 1 season on August 28-30.