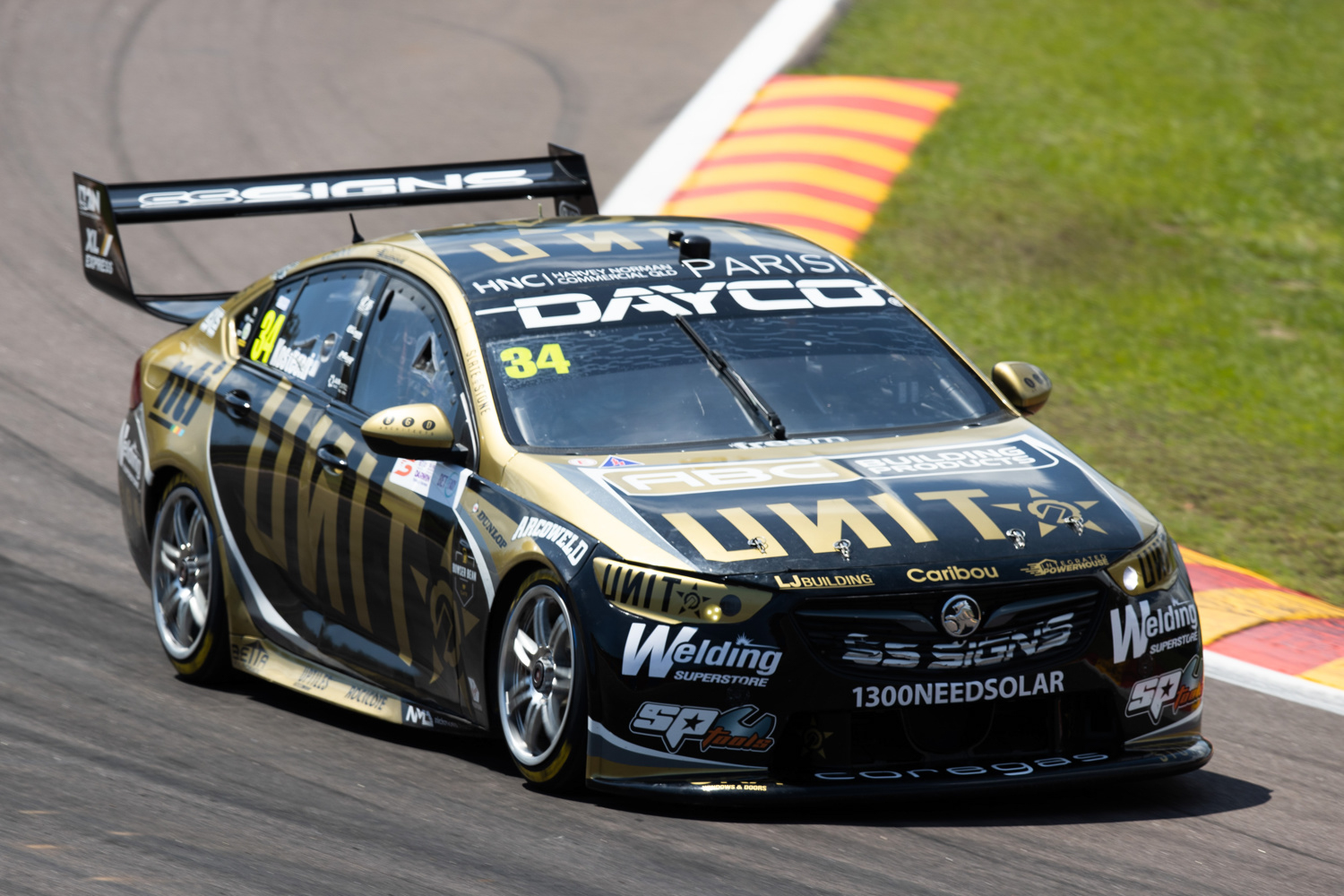 Matt Stone Racing is going green with the installation of solar panels at its workshop to cut costs and allow more resources for its Supercars program.

The team has recently completed a facility fit-out, and a result, the workshop will almost entirely be run off of solar power, saving thousands of dollars in the long run.

Speaking with Speedcafe.com, team owner Matt Stone said the move to solar power comes during a time when the team is focussed on cost-cutting.

“It was a real initiative of ours to go green as much as possible,” said Stone.

“Supercars has been doing it for years with renewable fuels and ethanol.

“For us, using renewable energy to lower our carbon footprint is a big bonus and something we’ve been trying to achieve.

“The timing of this was really quite good because we’d been looking at this for probably the last two years, trying to find the right system for our needs,” he added.

“This had all taken place before COVID came about, but it’s an aptly timed process given that cost awareness is so heavily on the agenda at the moment, and trying to make sure we’re not spending as much money off the track to ensure that we can have the resources we need to be quick on the track.” 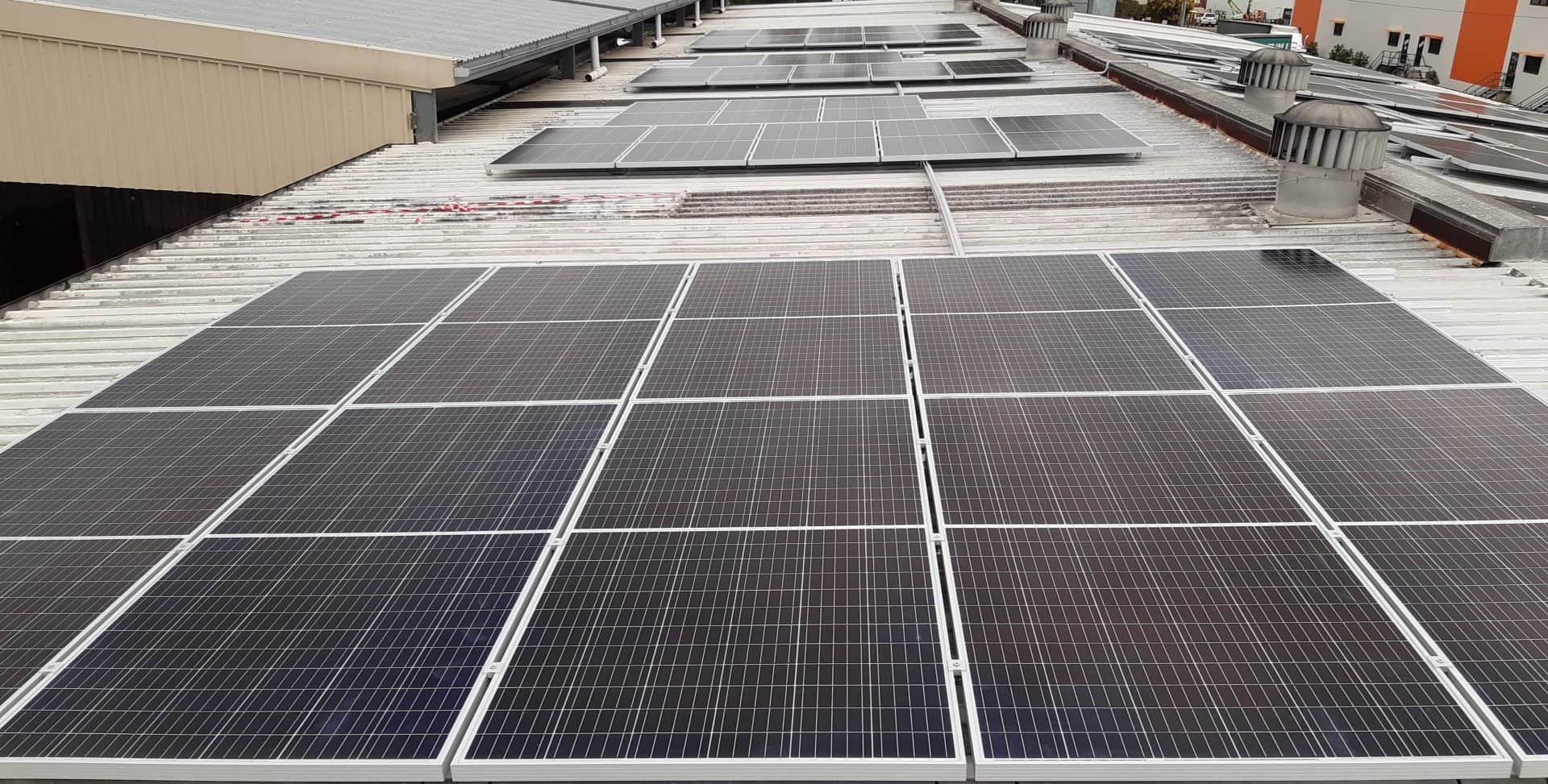 The Yatala workshop is powered by a 30-kilowatt solar power system.

Inverters convert the variable direct current (DC) output of a photovoltaic (PV) solar panel into a utility frequency alternating current (AC) that can then power the workshop.

“Due to the nature of going green and all those initiatives going around, the amount of power our facility uses, we’d been looking at solar for some time and thankfully over the last eight months, we’ve been working with 1300 Need Solar to tailor a package to really suit our needs,” said Stone.

“Essentially, the 30-kilowatt system that we’ve put in will cover 90 percent of our power usage. Meaning basically we’ll no longer pay power bills and I think based on the cost of the system, it’s a 12- to 18-month return on investment, then you’re gaining the benefit of not paying for power.”

Matt Stone Racing completed the first leg in the double-double, which began at Hidden Valley Raceway in Darwin.

Garry Jacobson recorded finishes of 19th, 19th, and 13th across the three-race weekend while SuperLite entry Jake Kostecki failed to finish in the first outing before finishes of 22nd and 14th.