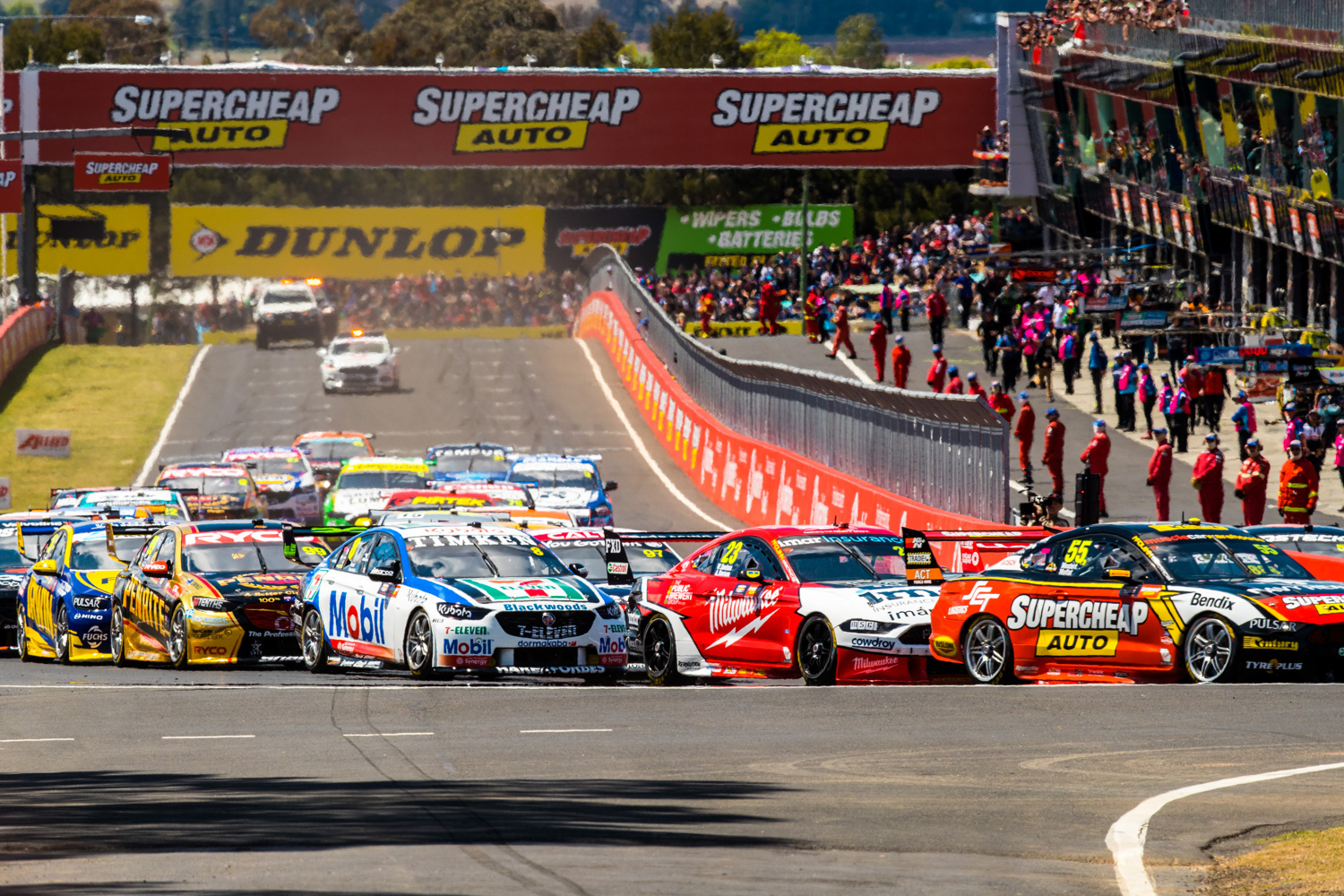 This year’s Bathurst 1000 will be the final edition backed by Supercheap Auto with a new naming right sponsor set to be announced.

It will end a 16-year spell for Supercheap Auto, which took primary backing of the event from Bob Jane T-Marts.

Repco is expected to be confirmed as the new naming rights backer for the Great Race for 2021.

“All discussions of this nature are commercial in confidence,” a Supercars spokesperson told Speedcafe.com

Despite reports that an announcement would be made today, a Supercars told Speedcafe.com it had no such plans.

“We had hoped to continue supporting the iconic Bathurst 1000 event for many more years, but were not in a position to counter big-money offers without a flow on price impact for our loyal Supercheap Auto customers,” he told News Limited publications.

“We are disappointed that Supercars Australia chose to offer the event to an overseas competitor, particularly after such a longstanding relationship.

“I can assure our loyal Supercheap Auto customers that while we may not have our name on the Bathurst 1000 race, we will continue to support their automotive passion.”

Repco, which is a subsidiary of the Genuine Parts Company out of the United States, began life as an Australian brand but was bought out by the company behind NAPA in 2013.

Repco has an existing presence in the Virgin Australia Supercars Championship as backers of the Shell V-Power Racing Team.

Supercheap Auto extended its partnership as the naming rights sponsor for the Great Race in 2017 through to 2020.