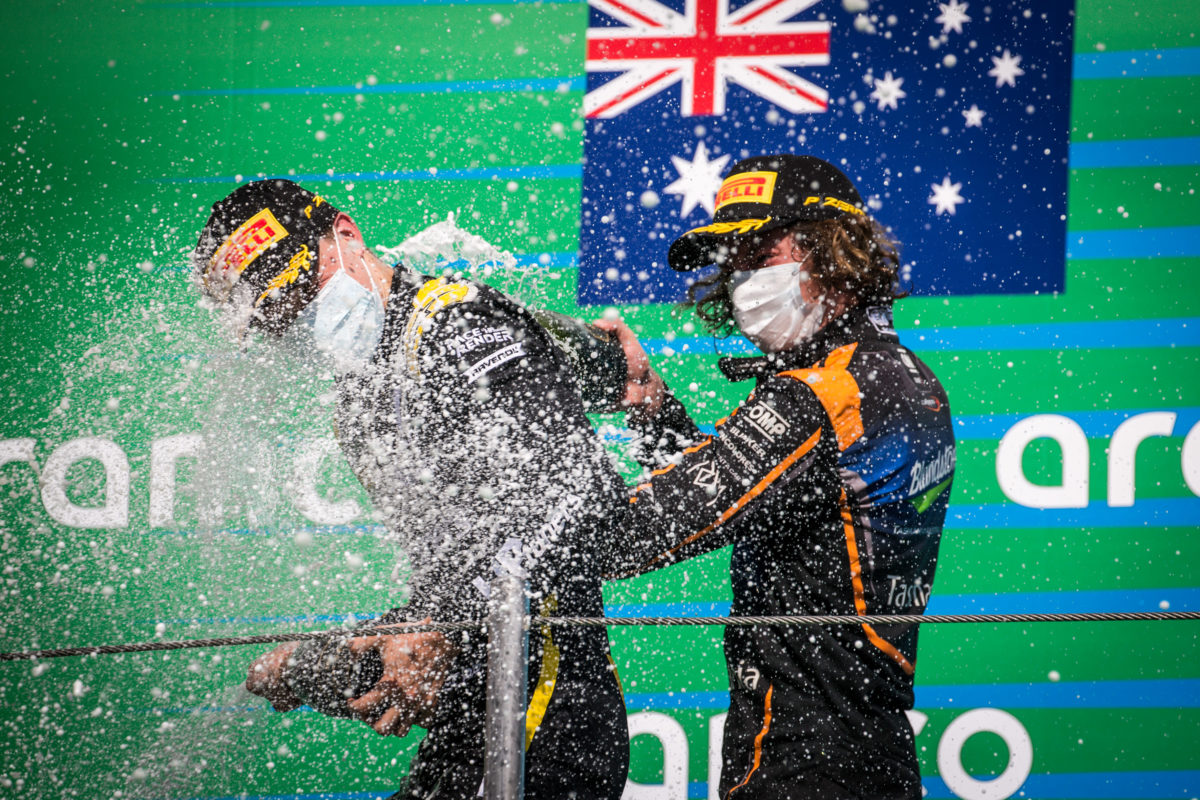 Oscar Piastri and Alex Peroni combined to record an Australian one-two in the second Formula 3 Championship race of the weekend in Spain.

Peroni made an aggressive start to sweep into the lead at Turn 2 on the opening lap, only for Piastri to seize the spot two corners later.

At Turn 5 Peroni slipped to third before using DRS on Lap 11 to surge by Matteo Nannini to reclaim second place.

He then shadowed Piastri, who had charged from fifth to first on the opening lap, to the flag in the 22 lap race.

“It was a really good race,” said Piastri.

“Obviously, my start and my first lap made all the difference.

“I was really happy with that, it’s where I’ve been struggling a bit so far this year – starts and first laps – so to have a start like that, where I went from fifth to first in three corners, was very positive.

“After that, I just had to push quite hard early on to try and break out of the DRS, and then once I did that, I could manage the pace a little bit.

“The last Safety Car threw in a bit of a curve ball, but I just got out of DRS again so the last couple of laps weren’t too tricky.”

For Peroni, the result is a career best finish in Formula 3.

“Overall to finish second and have good pace at the end, we can be happy with that for sure,” he said.

“I managed to get a good start and went around Nannini on the first turn.

“Unfortunately he touched my right rear which put me out of line for T2 and T3 when Piastri passed me.

“After the late safety car, the front end was good but my rears were going away.

“I don’t normally rave about finishing second but to stand next to a fellow Australian on the podium, is something very special that I will never forget,” he added.

As he did so, his two nearest rivals took advantage relegating him to sixth while still technically under Safety Car conditions.

Jake Hughes claimed victory in the race, with Peroni eighth across the line.

In championship terms, Sargeant (131) now holds just a single point advantage over Piastri (130) at the top of the standings with Lawson third on 99 points.

The Formula 3 Championship next heads to Spa-Francorchamps in support of the Belgian Grand Prix on August 28-30. 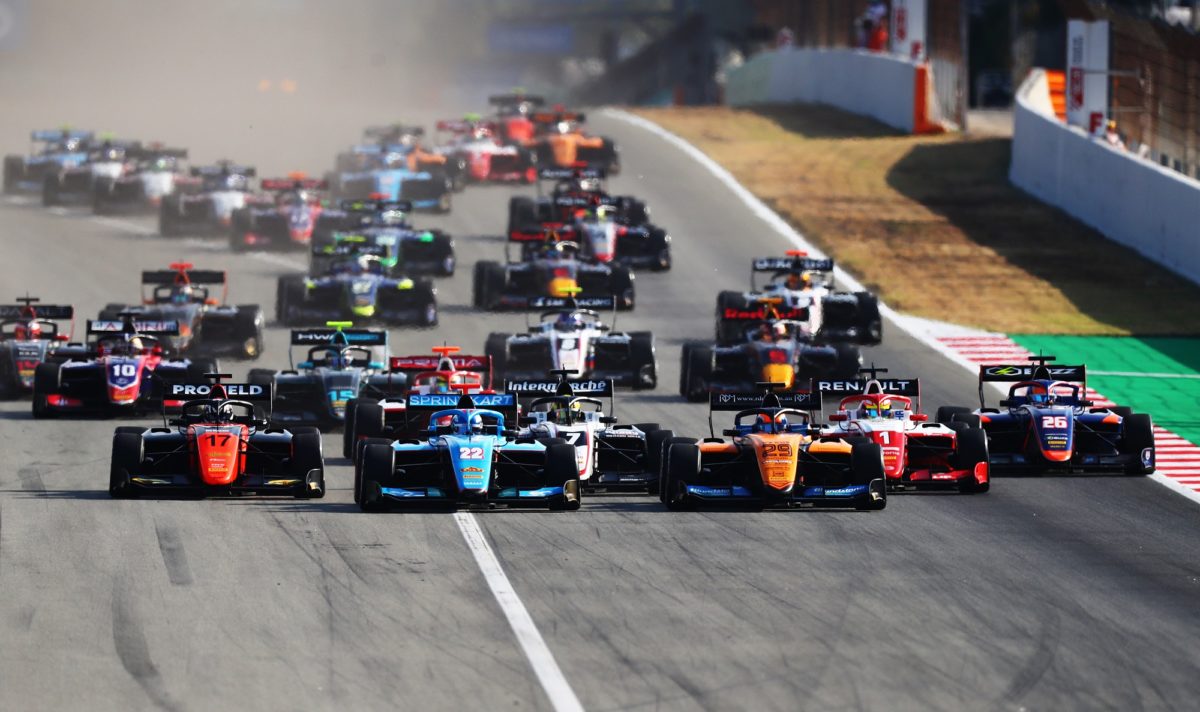