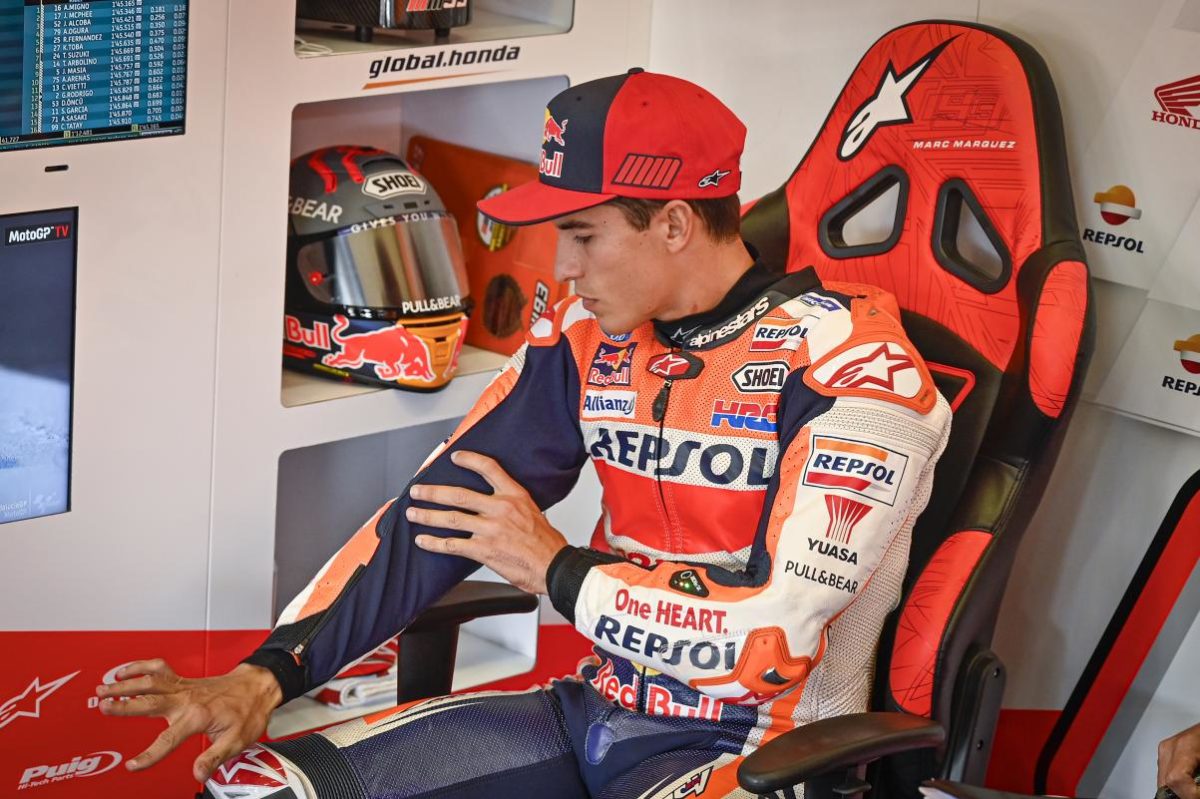 Marc Marquez will also miss the Styrian MotoGP round at the Red Bull Ring this coming weekend, Honda has confirmed.

Honda Racing Corporation made the announcement in the hours following a chaotic Austrian Grand Prix at the same circuit, where Stefan Bradl stood in for the world champion.

Bradl, the Japanese marque’s test rider, will again race an RC213V in the fifth premier class round of the season.

Following Marquez’s crash in the season-opener and his aborted attempt to compete in the second Jerez round, his German replacement finished 18th at Brno and 17th in the just completed Austrian race.

In that time, Petronas SRT Yamaha’s Fabio Quartararo has moved to 67 points at the top of the championship, with nine more races to come after the conclusion of the second Red Bull Ring event.

Marquez, meanwhile, had a second operation on his broken right arm after incurring damage to the titanium plate which was fitted in the first.

According to his team boss, Alberto Puig, the Spaniard caused the damage while trying to open a window at home, rather than from riding again at Jerez.

Speaking to media at the following round in the Czech Republic, Puig explained, “It was a domestic accident this time because he was trying to open a window and he suddenly felt a lot of pain and later we could see that the plate was broken.

“This is caused after all the stress that he had in the arm, but as you know we went to Jerez with conviction that we could do it.

“The doctors were OK (for him) to do it and they never informed us that the plate could have broken.

“If we had this info, probably he wouldn’t have gone to Jerez, Honda will not have given him the chance to ride.

“But the positive point is that this happened in his house, not at Brno on the bike, or in Austria, which could have had massive consequences in case he had another crash.

“From now on we will have to continue to check the development of his fracture and only time will tell when he’s ready to go back racing.”

The younger Marquez brother, Alex, is currently 15th in the championship after finishing 14th in the most recent race of his rookie MotoGP season.