Gardner felt like his bike had one less cylinder

Gardner felt like his bike had one less cylinder 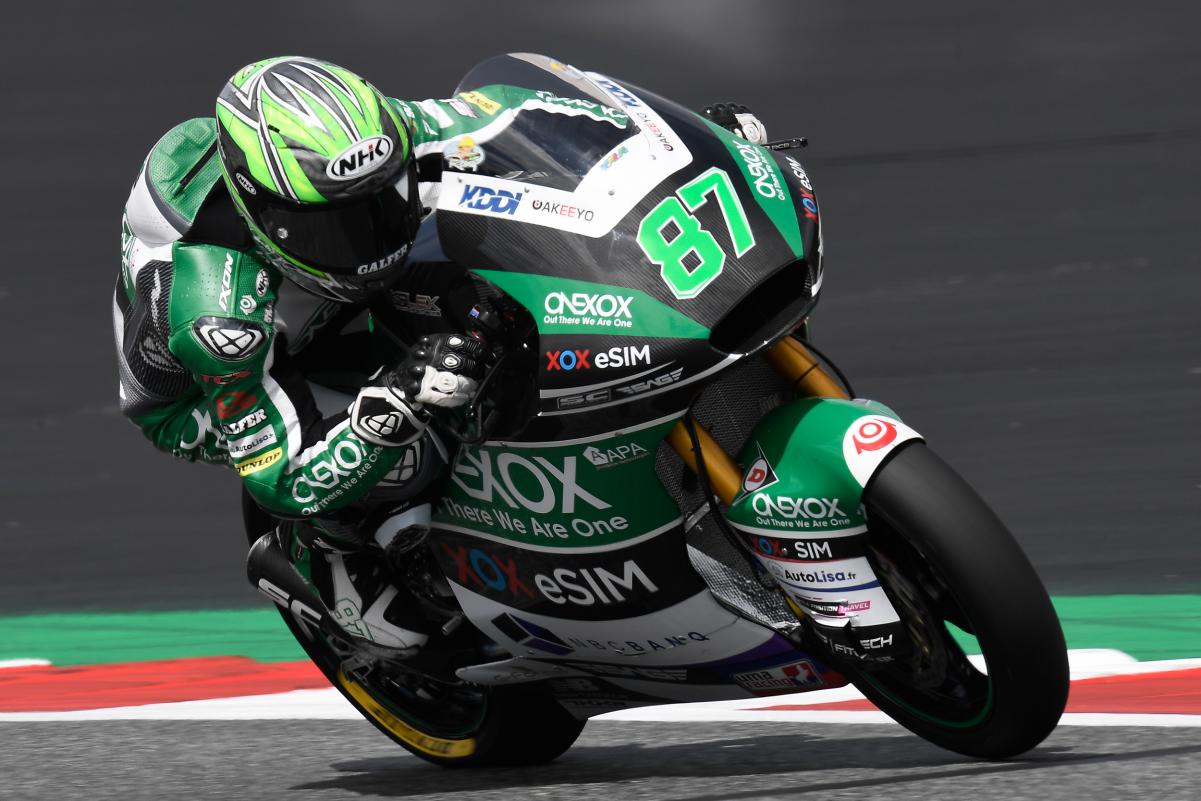 Remy Gardner felt at times like his bike had one less cylinder than his rivals’ machines before pushing too hard and crashing out of the Austrian Moto2 Grand Prix.

The Australian qualified on pole for just the second time in his grand prix career with a new all time lap record at the Red Bull Ring but his relatively large size and therefore mass meant that he struggled in the race.

Gardner had been relegated to seventh as Enea Bastianini went down just in front of him at the start of Lap 4, setting off the chain of events which saw the race red flagged after Hafizh Syahrin ploughed into the Italian’s Kalex.

He took the restart in fifth and moved into third spot with a big lunge at Turn 3 on the second lap of ‘Race 2’.

However, the Stop and Go Racing Team pilot came in too hot at Turn 1 on Lap 5 and the front of his 2019 Kalex folded, bringing an early end to his afternoon.

“Not the way we wanted to finish the weekend,” said Gardner on the television world feed after returning to his garage.

“The first race, I got swamped down the straights with the full fuel tank. Man, the thing was so slow; it was a joke. It just felt like I was riding with one less cylinder than everyone else.

“In the second race, I was trying to push, catch those guys, because every time we go Sector 1 and 2, they just pull out that time.

“I was pushing so hard, and every time I went to brake, I could always hear someone next to me and I was just trying to brake as late as possible without overshooting the corner and messing up a good lap to try and get the guys in front.

“I pushed too hard, pushed it over the limit, and it’s just not good, but it’s what happens.”

Gardner is 12th in the championship after the DNF, while Luca Marini took the points lead from Bastianini by finishing second to Jorge Martin in the fifth race of the season.

In Moto3, Albert Arenas (Valresa Aspar Team KTM) extended his margin atop the standings by winning a race which saw 15 official lead changes in its 23 laps.

The three world championship classes continue with another round at the Red Bull Ring, the Styrian Grand Prix, this coming weekend.