Bottas can see the ‘championship drifting away’

Bottas can see the ‘championship drifting away’ 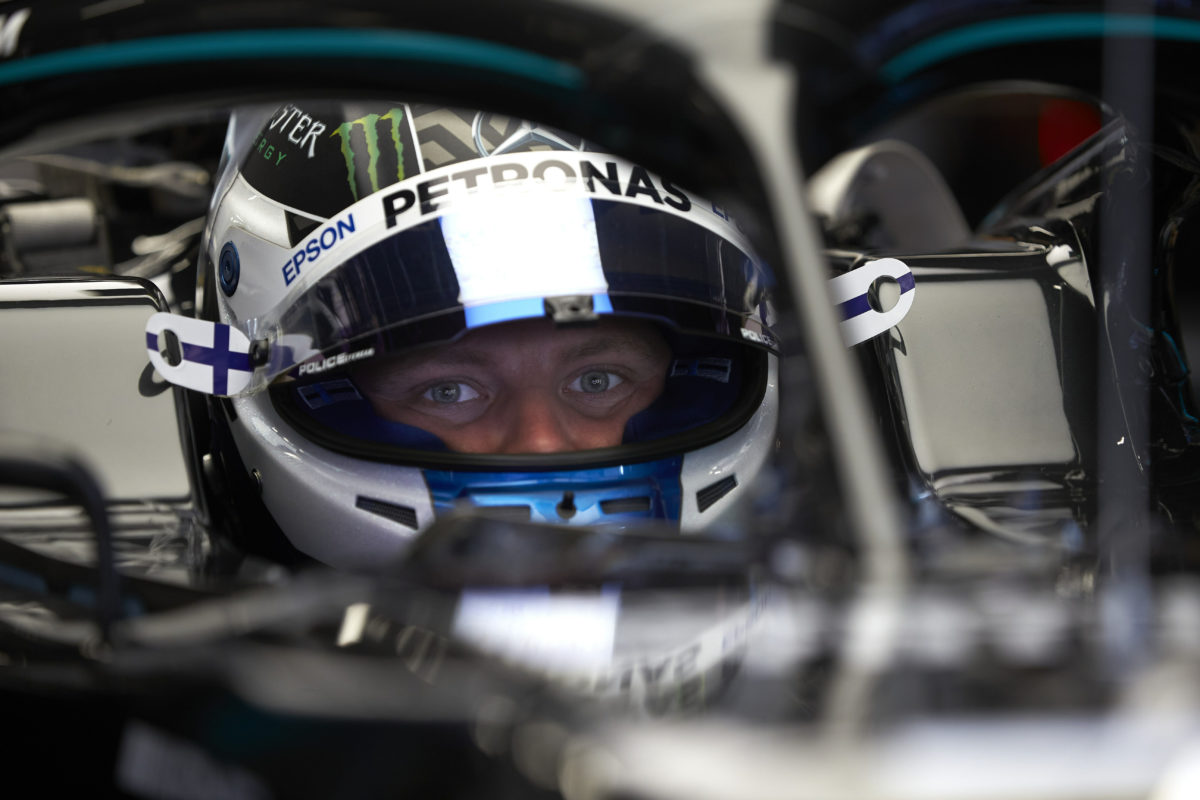 Valtteri Bottas has conceded that his hopes of claiming the 2020 Formula 1 world championship are beginning to slip away.

Bottas won the opening round of the season in Austria, and second place in the Styrian Grand Prix meant he still led the title race heading into Round 3 at the Hungarian Grand Prix.

A late puncture at the British Grand Prix saw him fall to 11th in the classification while Hamilton managed to claim victory despite suffering a tyre failure on the final lap.

“I have no clue actually what the points difference is but it’s way too big, and I can see again the championship drifting away,” said a deflated Bottas following the Spanish Grand Prix.

“It will take a couple of days to look at everything to see what we can improve and again, move on.

“Obviously at this point, very disappointing but yes, I know I will always bounce back and no doubt in Spa, as always, I will be in full mental health, giving everything I have.

“But for now, I just want to be somewhere else than here.”

A poor start to the race saw Bottas fall to fourth at the opening corner in Spain, and for a brief period he even dropped to fifth as Perez nosed ahead.

Though he managed to clear Lance Stroll in the Racing Point early in the race, he was unable to make headway on Max Verstappen ahead.

“Initial analysis is just a bad start,” Bottas reasoned of his performance in Spain.

“I think the initial getaway from the line was not quite good enough, and also my reaction time could have been a bit better, so it’s just not the perfect start when it was needed.

“On this track, if the guys behind get a tow from you, and if you don’t get the tow, and if your start is not better, you pay the price, so that’s it.

During the race Mercedes tried an alternate tyre strategy in an effort to apply pressure to Verstappen, fitting a set of soft compound tyres.

It proved a futile attempt, though Bottas reasons it was the only hope he had of chasing down the Red Bull.

“At the end, there was a bit of a debate what to do really,” Bottas explained.

“I knew that if I went for the mediums, there would be no chance unless he made a mistake or something, because there was not enough tyre delta.

“I think the team decided to go for something different which was a good idea, but in the end it wasn’t good enough.

“You can’t really push that tyre, it just overheats,” he added.

“I think the main opportunity I had personally would have been just before Max stopped, there were a couple of points I was pretty close, but we didn’t take those.”

Bottas trails Verstappen by six points in the drivers’ championship, the Dutchman having chalked up one victory, three second place finishes and a third.

The situation has left Bottas perplexed as he looks to understand how his championship charge has come undone so rapidly.

“I had a good start in the first race, and the pace all season, every single race, the pace has been there.

“Qualifying has been super close every single time with Lewis; sometimes he beats me, sometimes I beat him. It’s small margins, so I don’t know the reason for now.

“There were couple of shitty races for me in Silverstone, with bad luck.

“At this point it’s difficult to say; maybe when time goes on I can say, (but) for now I’ve no answer.

Formula 1 has a weekend off before heading to Spa-Francorchamps for the Belgian Grand Prix, Round 7 of the 2020 season, on August 28-30.