Stoner weighs in on Ducati-Dovizioso split

Stoner weighs in on Ducati-Dovizioso split 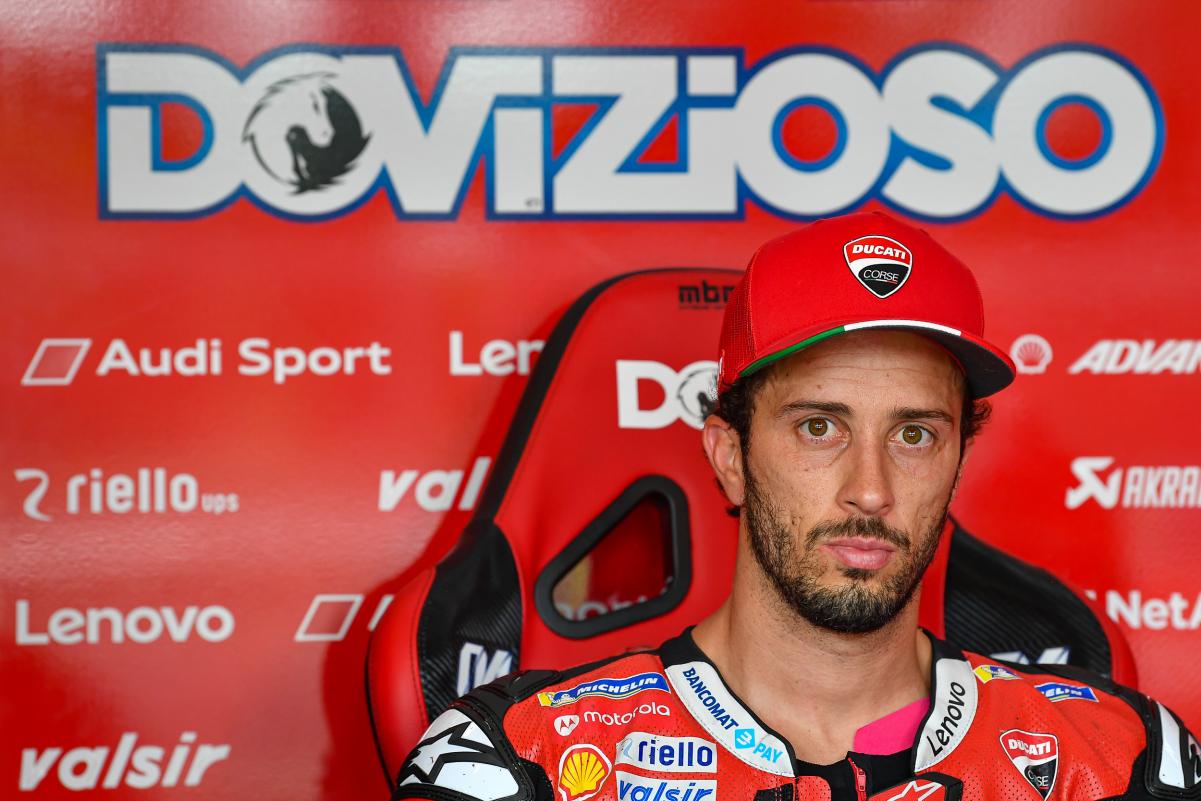 Simone Battistella confirmed the development on Italian television having met with Ducati management earlier on the Saturday at the Austrian MotoGP, but claimed that no formal offer had been presented to the Dovizioso camp.

Salary had appeared to be a sticking point in what had become protracted talks, but it may not have been the only one given Battistella told Italian outlet GPOne back in May that, “Retainers are a problem only when the rider has the feeling that his value is not recognised.”

Reacting to the latest news, Stoner tweeted, “Just my opinion, but I don’t believe Ducati can afford to lose someone like Andrea Dovizioso.

“I think they need to realise at some point that it’s the rider, not wind tunnels that get results. So listen to them…”

Just my opinion but I don’t believe @DucatiMotor can afford to loose someone like @AndreaDovizioso.
I think they need to realise at some point that it’s the rider, not wind tunnels that get results, so listen to them…

Stoner, Ducati’s only MotoGP champion to date, left for Honda after the 2010 season but returned in 2016 to take up a role as a test rider.

That second stint came to an end in 2018, although the split was confirmed only after the Australian expressed dissatisfaction that his feedback was apparently being ignored.

Whoever is chosen to replace Dovizioso will partner another Australian next year given that Jack Miller’s step up from Pramac Racing was confirmed in May.