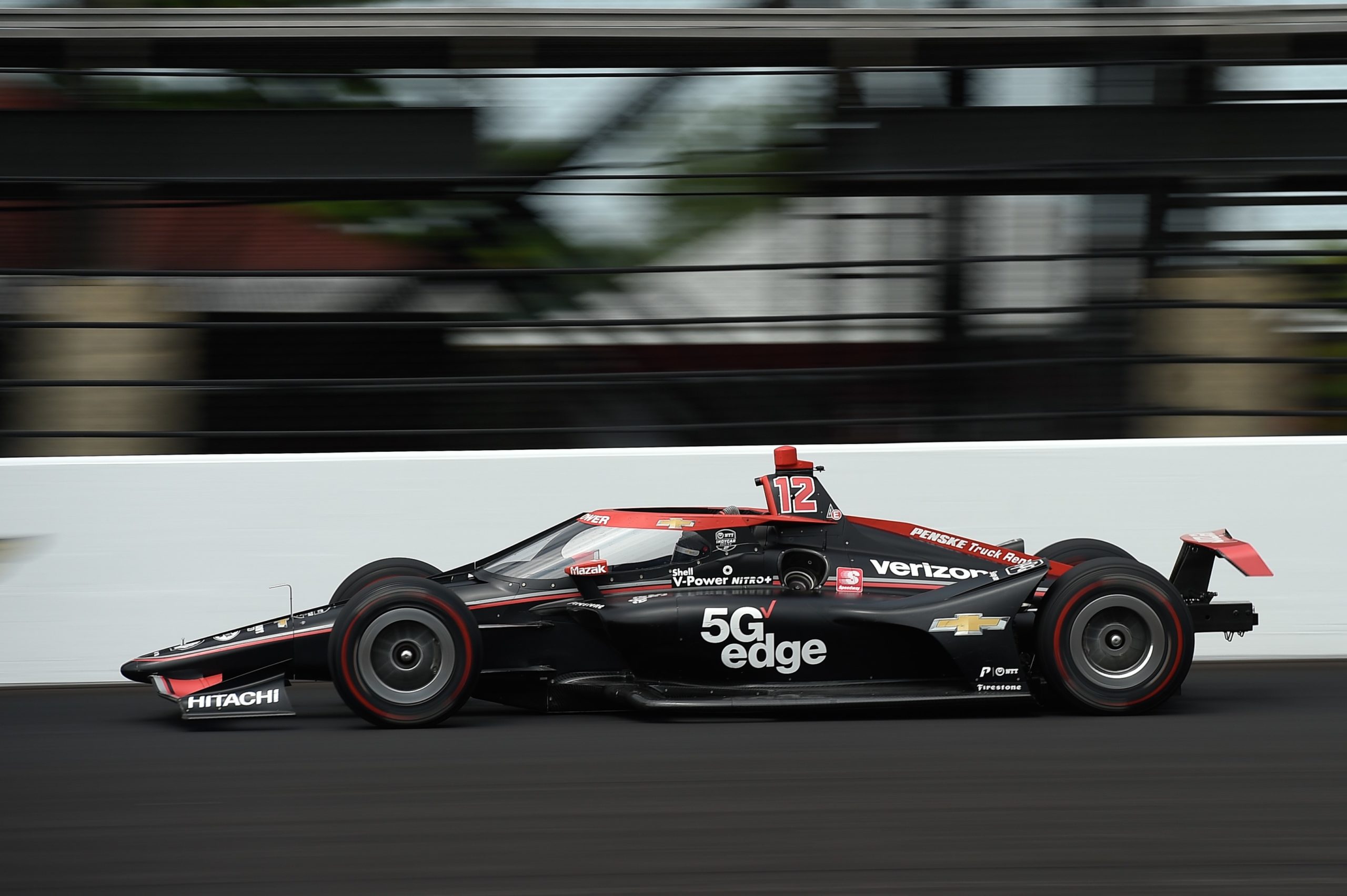 Will Power has lamented his team’s lack of pace as Team Penske’s four drivers failed to reach the Fast 9 for the 104th Indianapolis 500.

For the first time since 2002, Team Penske won’t have a driver in the battle for pole, with reigning series champion Josef Newgarden the quickest of the quartet down in 13th.

Power, who won the race in 2018, could only manage 22nd. It marked his worst start since he qualified 23rd as a rookie in 2008 ahead of last year’s winner Simon Pagenaud (25th) and three-time Indianapolis 500 winner Helio Castroneves (28th).

Andretti Autosport dominated Saturday’s proceedings, with Marco Andretti leading an Andretti 1-2-3-4 despite the veteran setting his time in the heat of the afternoon.

Honda-powered entries filled 11 of the top 12 positions, with Rinus VeeKay (sixth) the only Chevrolet runner to reach the first three rows of the grid.

Such were Penske’s woes, that Newgarden was the only one of the four to post a qualifying average above 229 mph.

For Power, the wait for a maiden Indianapolis 500 pole will go on, and never had it felt as far away as it did on Saturday.

“Not a chance. Not a chance. Probably one of the slowest cars out there by the look of it,” the Australian said after Saturday’s running.

“It was wide open the whole time.

“It just blows my mind, every time I come here, I get so many poles at every other track and I will never have the fastest car here. Never. And I don’t know why.

“We ran less downforce than Josef and we’re slower, so, that’s it, man. I reckon that’s it. That’s all we got.”

Saturday’s result stung Power in particular, who had started at least ninth or better in 11 previous Indianapolis 500 starts for Penske dating back to 2009.

However, the 2014 series champion admitted the powerhouse team will now turn all of its attention to next week’s race.

“It’s a long day, and you can win from anywhere here. We’ve got to work hard on the race car and have some fun next weekend.”

Castroneves featured in the 2002 event, the last to see Penske drivers fail to reach the first three rows.

That year, the Brazilian could only manage 13th on the grid but was happy at the least to get through Saturday’s running unscathed.

“Being on the second page (of results) normally is not a good thing,” Castroneves bemoaned.

“Obviously, the car is one piece, that’s the most important thing.