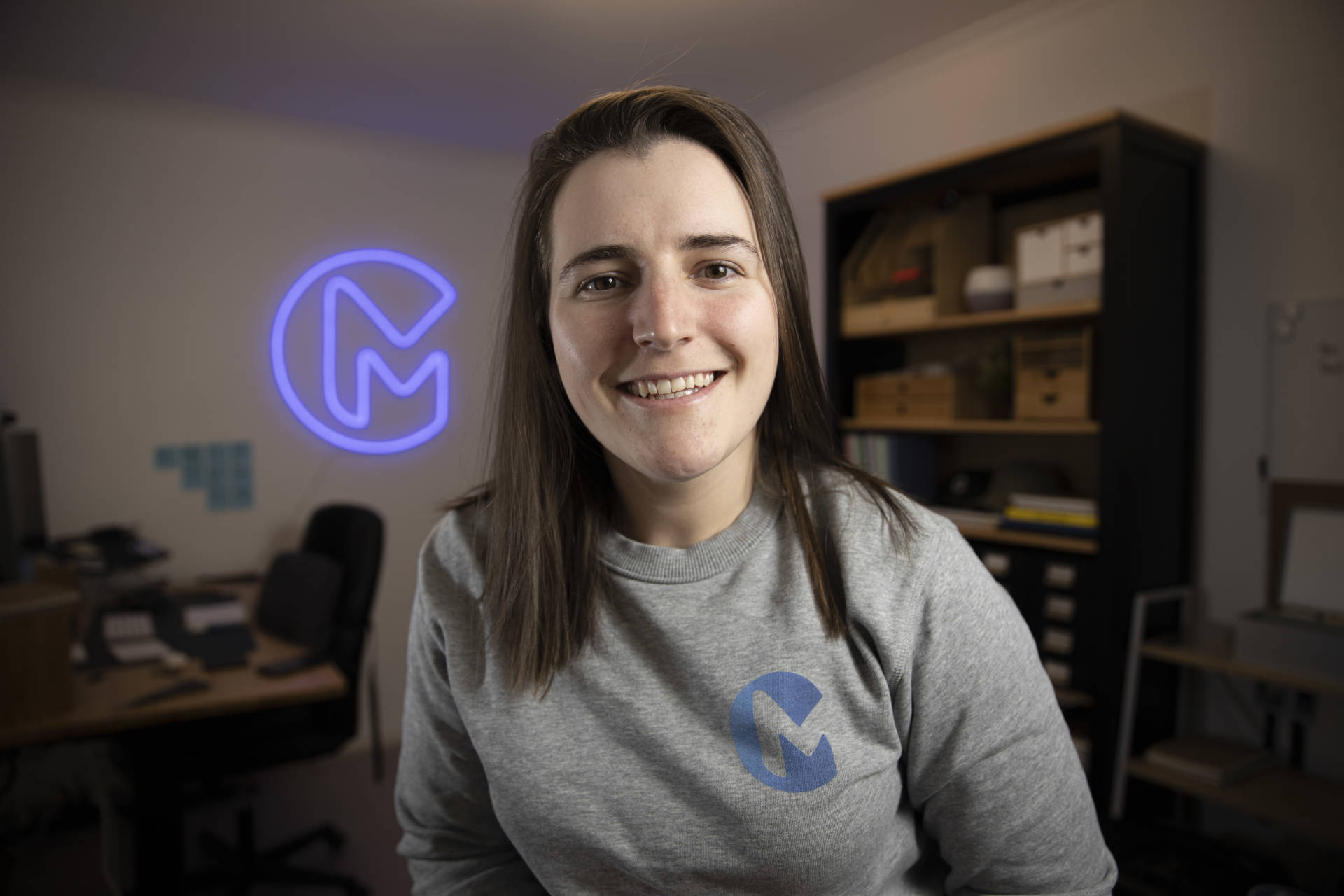 Tenayah McLeod was always destined for a career associated with motorsport after getting on her first motocross bike at the age of four.

While her original dream might have involved racing on the circuits of the world, by the time she was 18 she made a career-determining move by selling her motorcycle and buying a new camera; it was a decision that has shaped the current chapter of her life.

McLeod has since graduated from university, established her own business, McLeod Media, and is forging her way as a shooter and editor.

Like many in her industry, McLeod has been smashed by COVID-19, and that has only been exacerbated with the recent lockdown in Victoria.

Part of the 21-year-old’s effort to keep her business and brand front of mind has been a membership with Networkcafe.com.au which has been established to help small and medium-sized businesses during the coronavirus pandemic.

In 2013, McLeod’s Maths teacher took her Year 9 class to the Gold Coast 600 in Surfers Paradise for a ‘maths excursion’ and she became hooked on Supercars.

McLeod became involved as a CAMS (Motorsport Australia) young official and volunteered as a flag marshal and pitlane official while she was still at high school.

She was so ingrained in the sport, that her Year 12 schoolies was a trip to the Sydney 500 at Homebush where she worked as a pitlane official.

In 2017, McLeod moved from her hometown of Grafton in New South Wales to Melbourne to attend university.

The same year, she was provided the opportunity to be a production runner for Supercars Media and flew and accommodated herself at no less than five rounds that season. 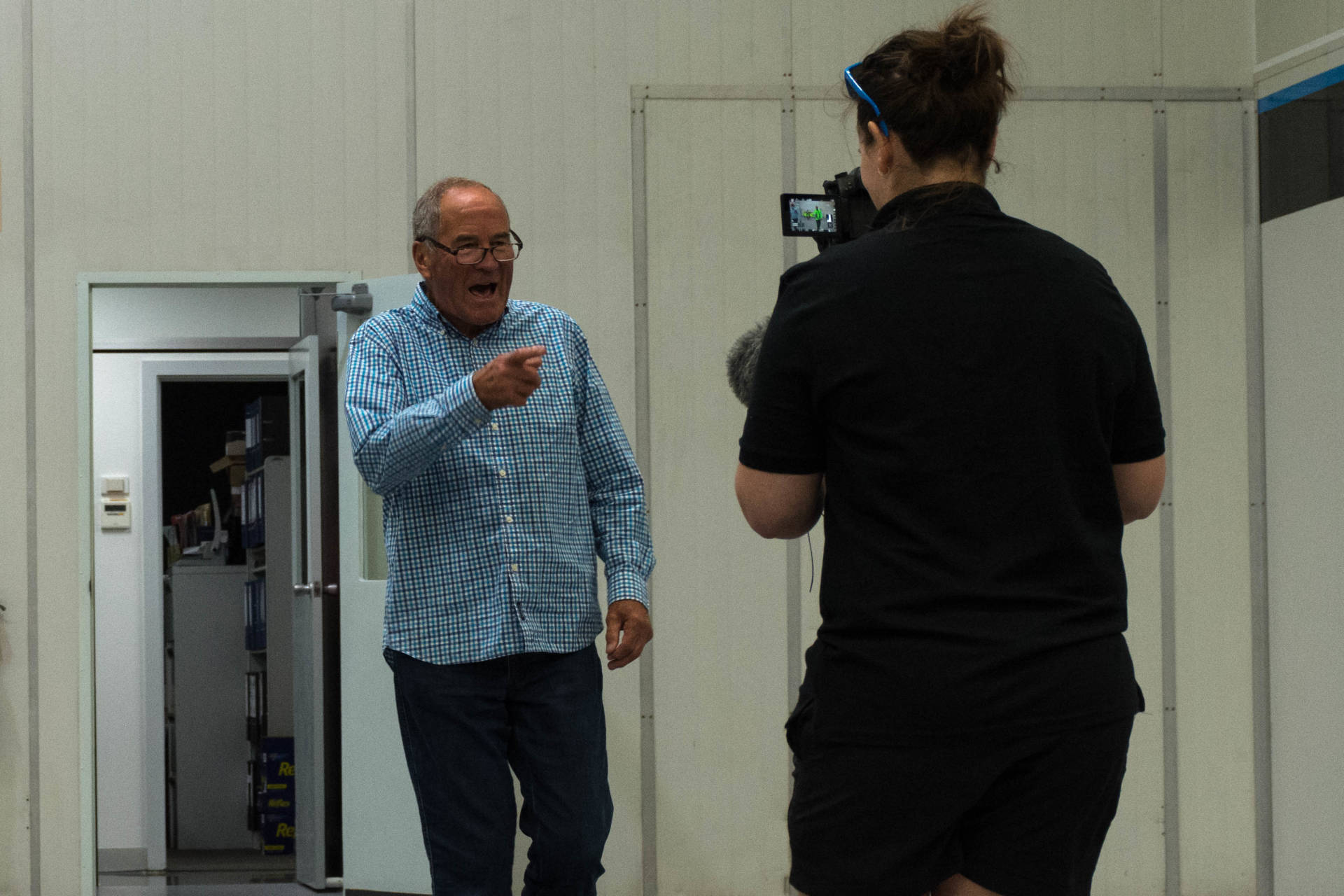 She continued to volunteer and offer her videography skills and in 2018 was offered a role with Garry Rogers Motorsport to join them for the Supercars season.

“Working with GRM was my dream job,” said McLeod.

“At the same time, I picked up a role as Mark Winterbottom’s social media manager, which I continue to do.

“The GRM position also allowed me to work with other teams and drivers and leverage my time in the paddock and I developed a relationship with Wall Racing, Motorsport25 and a few Super2 drivers.”

GRM left Supercars at the end of the 2019 season and McLeod started to look outside motorsport to increase her client list and develop her skill base.

She worked with Supercars driver David Reynolds and his management team at Push Talent Management and worked on video content for the ‘Curb the Rage’ campaign.

This year, McLeod secured a contract with the Formula Ford Association, but that contract has obviously been limited due to event cancelations and postponements.

“I still work with Mark Winterbottom and a few other drivers to keep my brand relevant in the motorsport industry,” said McLeod.

“Given the current motorsport climate with COVID, I’ve been lucky enough to be able to turn my focus into other industries, which has kept me very busy.

“I’m really passionate about telling stories, creating quality videos, and the Australian motorsport industry, so I cannot wait to be back filming some race cars sooner rather than later.” 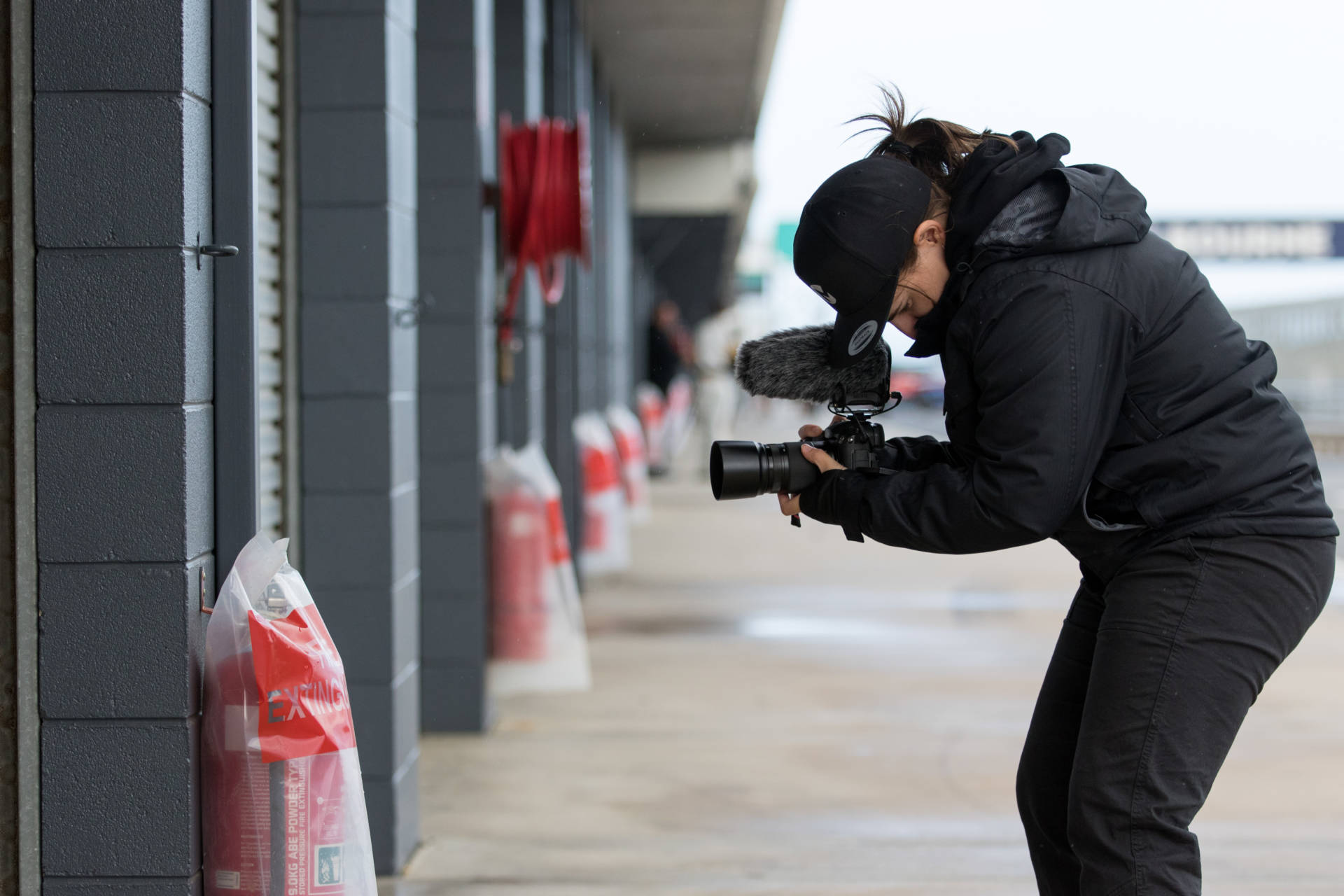 Networkcafe.com.au has been developed by Speedcafe.com as a valuable support mechanism for the industry and its suppliers, sponsors, clubs and organisations during the COVID-19 period, especially passionate young operators like McLeod.

“I have been privileged to do some work with Speedcafe.com and sister business BAM Media over the last couple of years,” said McLeod.

“They were prepared to give me a start and encouraged me during my studies and allowed me to work with some of their clients including Castrol and BFGoodrich.

“I think Networkcafe.com.au is an extension of their passion for the business and helping everyone within it and I am proud to be a member of this growing community initiative.”