Miller ‘devastated’ that Dovizioso will not be his team-mate

Miller ‘devastated’ that Dovizioso will not be his team-mate 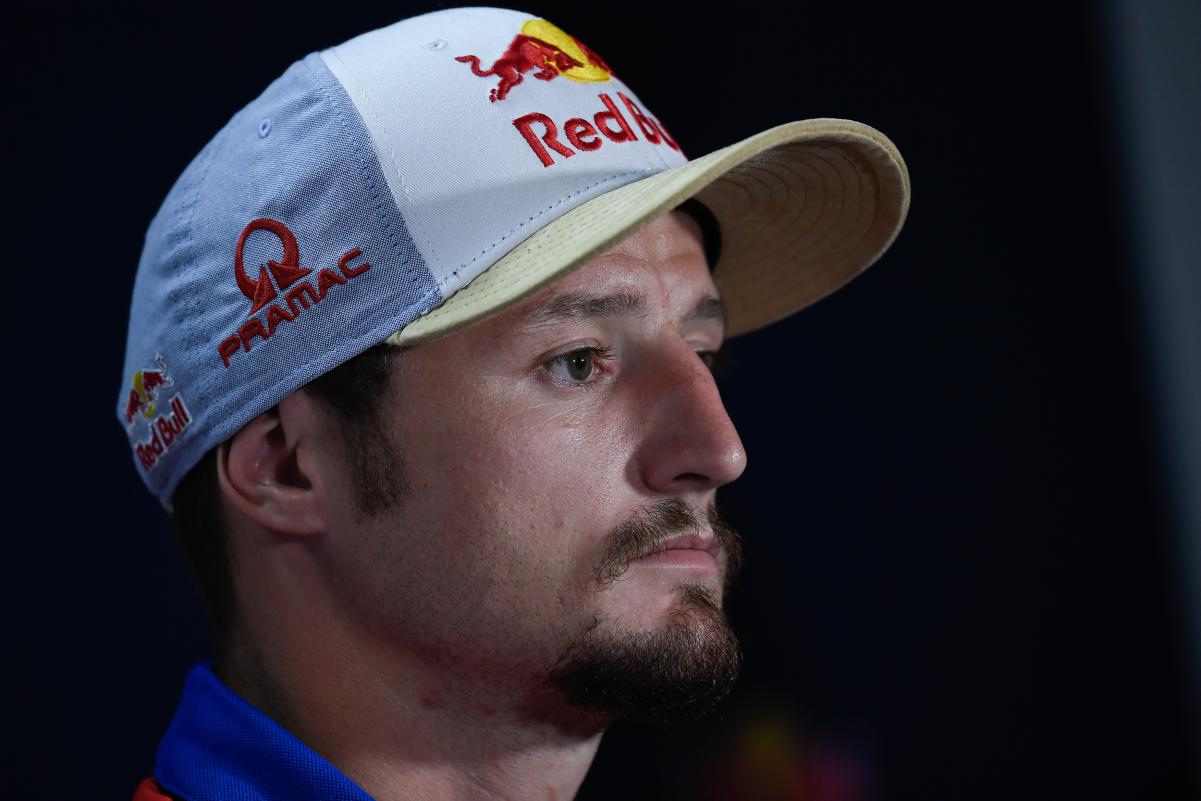 Jack Miller says he is “devastated” that would-be team-mate Andrea Dovizioso is leaving the Ducati Team at the end of the current MotoGP season.

The Australian and the Italian would have both ridden the red bikes next year had Dovizioso stayed but his manager, Simone Battistella, announced the split on the Saturday of the Austrian MotoGP weekend, which Ducati subsequently confirmed.

Miller had already expressed his preference for teaming up with the incumbent, amid a backdrop of speculation that Jorge Lorenzo might come out of retirement to return to the Bologna marque’s fold.

However, the Ducati Team will now potentially have an all-new rider line-up, and at least an all-changed one, in 2021.

“(I’m) Disappointed; he must have heard bad rumours about me or something,” laughed Miller when asked for his reaction.

“But no, I went and saw him before, because I didn’t actually read it on the internet or anything – I just heard one of the boys tell me – and I popped next door (to see him) and said ‘Surely it’s not true’, and he goes ‘Yeah’.

“(It’s) Devastating news, but anyway, onwards and upwards. We’ll make the most of having him as a part team-mate this year.”

Who joins Miller next year is now set to be decided in coming weeks, with his current Pramac Racing team-mate Francesco Bagnaia the other likely option.

In the meantime, the Queenslander is the highest placed Ducati man on the grid for tonight’s race having qualified on the middle of the front row, between pole-sitter Maverick Viñales and fellow Yamaha rider Fabio Quartararo, at a circuit where a factory Ducati has won for the last four years.

Asked if he nevertheless expected an open race, Miller replied, “I think so; I think every race this season is going to be an open race.

“We’ve seen Fabio do really well in the first two at Jerez and then struggle a little bit like we did in Brno (last round), and then he’s back here (front row) again this weekend.

“We saw Brad (Binder) come through and win in Brno and the likes of that, so I think we can do a good job.

“The biggest thing is just now, because we haven’t had too much dry time on the bike – we probably only really had FP1 and then FP4…

“I think, between all of us Ducatis, we can sort of make a plan on what seems to be (the best strategy)…

“I focused on the soft (tyre compound) for the FP4, ‘Dovi’ focused on the medium, so hopefully we’ll be able to find out what was working better, what were the positives and negatives of both tyres, speaking for the rear, and make a plan for tomorrow’s race.”

Having qualified fifth, seventh, and then 14th so far this season, the 25-year-old was also relieved to be back on the front row.

“I felt really good all weekend so to put it into a decent qualifying position’s nice,” said Miller.

“I’m glad to say I still remember how to qualify; I was starting to scratch my head a little bit, the last couple of weeks.

“But nah, back here, in a great spot for tomorrow’s race, at least to stay out of the carnage on the first couple of laps, and try and get myself into a good position to try and fight for the podium tomorrow.”

Miller will not be the only Australian starting from the pointy end of the grid on the first race weekend at the Red Bull Ring, given Remy Gardner took pole in Moto2.