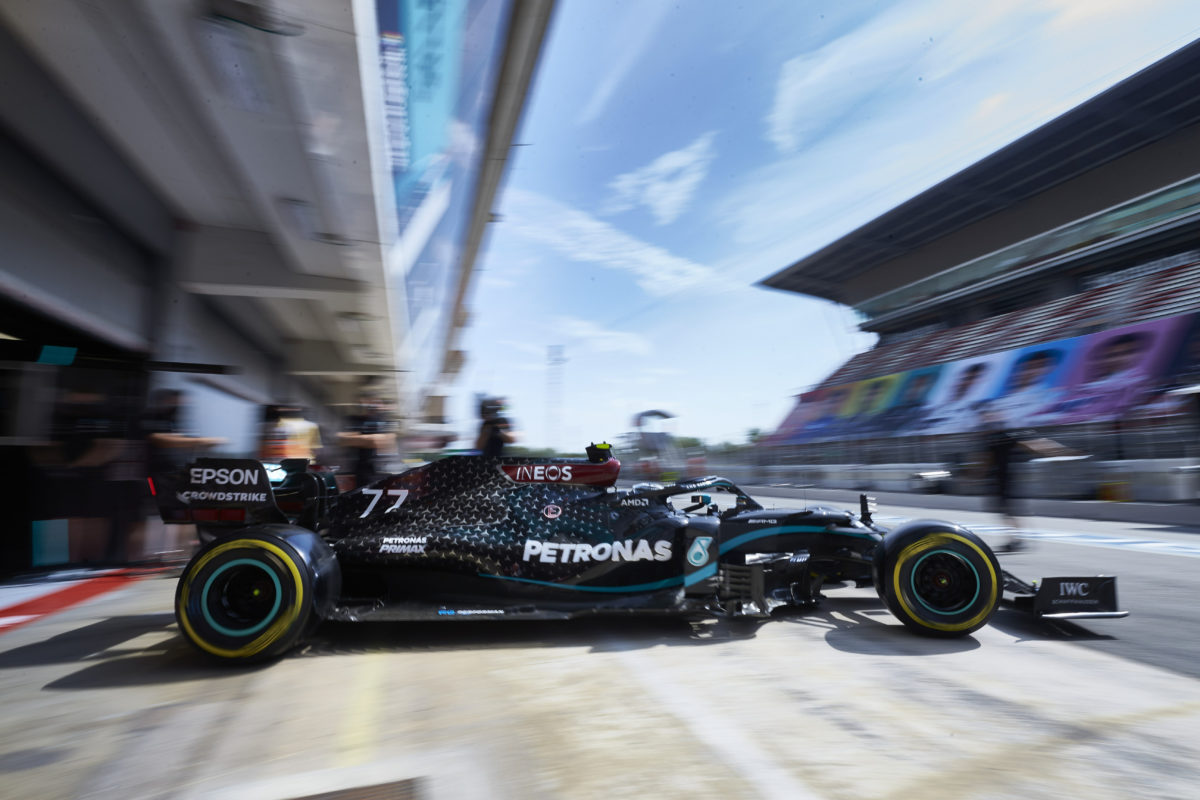 The FIA is poised to ban the use of high-powered engine modes in Formula 1 following this weekend’s Spanish Grand Prix.

It’s understood teams have received a letter from the FIA announcing a new technical directive which bans the use of different engine modes.

Moving forward, it’s suggested that whatever engine mode is selected in qualifying be carried over into the race, effectively adding it to the items which fall under parc ferme controls.

The ban looks set to be introduced in time for the Belgian Grand Prix on August 30, though it’s unclear how it will be enforced.

Those modes are engaged at different points across a grand prix weekend, with the highest performance mode colloquially referred to as ‘party mode’.

Drivers typically have access to higher engine modes during qualifying and at key moments in races, such as the opening lap or when attempting to pass.

Those modes have a detrimental impact on the power unit and are heavily restricted by manufacturers.

Reaction has been mixed, with some applauding its introduction and other suggesting it’s a Mercedes witch hunt.

“It has always been the case in Formula 1 that pulling back the leaders, or what supposedly are the leaders, is something that is good for the sport,” said Mercedes team boss Toto Wolff.

“We see it very much as a challenge,” he said. “We have a good quali mode. We are able to give it a little bit more power in that last session.

“If that is not possible any more, because everything needs to be smoothed out over the over the race, it’s not a deficit for us, but on the contrary we think we can translate that into more performance into the race.

“That is something which is a great challenge for us which we will take on once the rule is implemented.”

By contrast, Red Bull Team Principal Christian Horner, whose team uses Honda power, is in favour of the new regulation.

“We were encouraged with the engine TD (technical directive) that they’re talking about,” he reasoned.

“That could close up the racing.

“These qualifying modes have been pushed and developed over the years,” he added.

“I think it’s something that with exhaust-blowing, for example, we had to run a standard map throughout the weekend.

“This is just adopting a similar methodology to that, which I think is a sensible for Formula 1.”