Renault calls for Racing Point to have more points stripped

Renault calls for Racing Point to have more points stripped 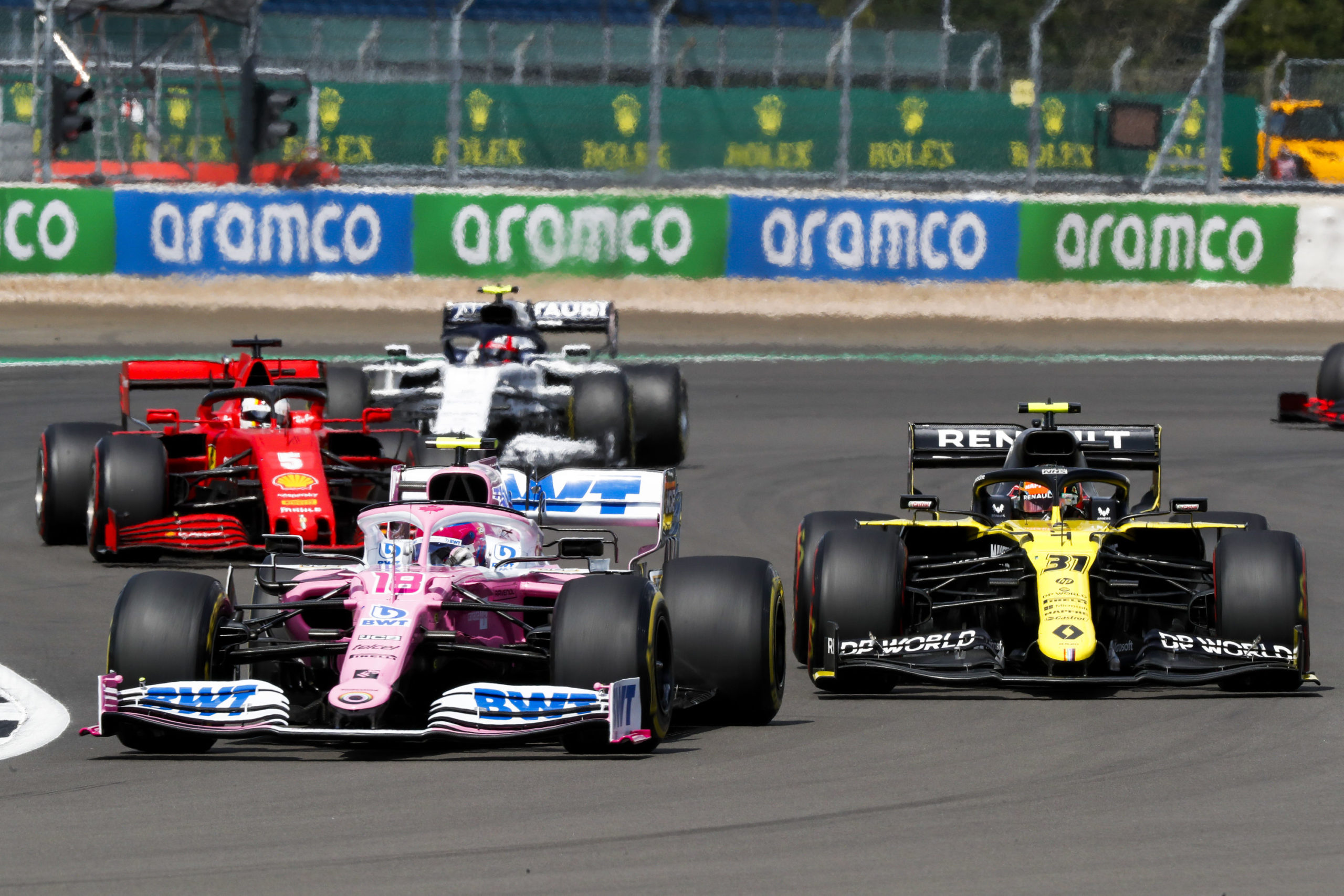 Renault F1 Team Managing Director Cyril Abiteboul says Racing Point should have all its points stripped from races where its brake ducts were disputed this season.

Last week Racing Point was fined EUR 400,000 for its brake duct design, which was based on parts obtained by Mercedes.

Racing Point was protested at the Styrian, Hungarian, and British grands prix. However, the team was only deducted 15 points – 7.5 points per car – and handed a monetary fine.

The team will only be reprimanded from thereafter.

Abiteboul, however, believes the team should be stripped of the points it earned at the races where protests were forthcoming. In that time, the team scored 24 points cumulatively.

Speaking during the Friday press conference, Abiteboul cited last year’s Japanese Grand Prix where it lost all of its points after it was found to have used illegal driver aids.

“We were expecting a consistent sanction with other sanctions we’ve seen in the past,” said Abiteboul.

“The most recent one being the one that we accepted last year after Suzuka when we were found in breach of the sporting regulations, and not the technical regulations, discredit from that event and we therefore lost all our points.

“There was no discount for Renault; I don’t know why there’s a discount for Racing Point? It should be all the points of the events that we have protested.”

Abiteboul said he was bemused that Racing Point would be allowed to continue to race with the brake ducts.

Following the inquiry, the FIA said Racing Point could continue to race with the brake ducts as it would be unrealistic to “re‐design or re‐engineer the BDs in a way that would effectively require them to ‘unlearn’ what they already know.”

“We are also going to be in a bit of a strange situation where after every single event,’ Abiteboul added.

“Otmar will be called to the stewards, his brake ducts will be found similar to what they were and unchanged and he will again receive a reprimand.

“We think it’s a bit awkward, we would like some closure about that if possible.”

Ferrari and Renault have confirmed their intention to appeal the FIA decision as has Racing Point itself.

The Mercedes-powered Racing Point currently lies fifth in the Constructors’ Championship on 41 points – down from 56 – while Renault lie behind them in sixth on 36 points.