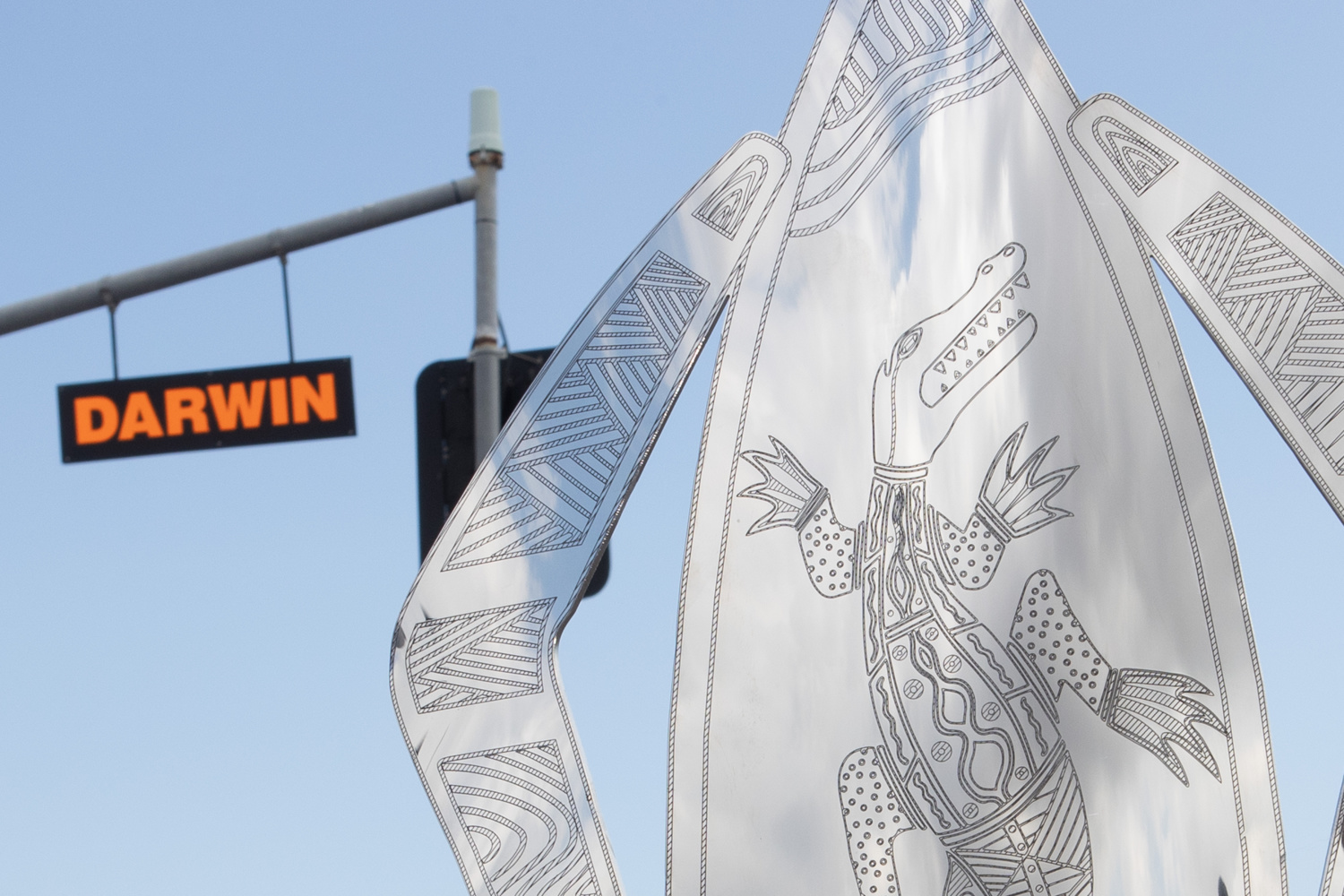 Supercars has revealed its new Darwin Triple Crown trophy, which will be awarded at Hidden Valley Raceway this weekend.

Unveiled ahead of the three-race weekend, the Triple Crown trophy features iconography associated with the Northern Territory, including boomerangs and a crocodile.

Traditionally, the Triple Crown title has been awarded to the driver who clean sweeps the weekend.

However, for the first time in the event’s history, the Triple Crown will be awarded to the driver who accumulates the most points across the weekend.

“I’ve always really enjoyed this track, we’ve had really good cars, I’m excited we won the Triple Crown when someone hadn’t done it for twenty years and we were able to do it,” McLaughlin said today.

“Everyone is going to have the chance to win it this year, so it’s going to be a lot of run trying to hopefully go back-to-back and see if we can get a round win.”

McLaughlin currently leads the Virgin Australia Supercars Championship and has three wins to his credit, the most of anyone this season.

The Darwin Triple Crown gets underway with Rookie Practice at 10:10 local time/10:40 AEST. 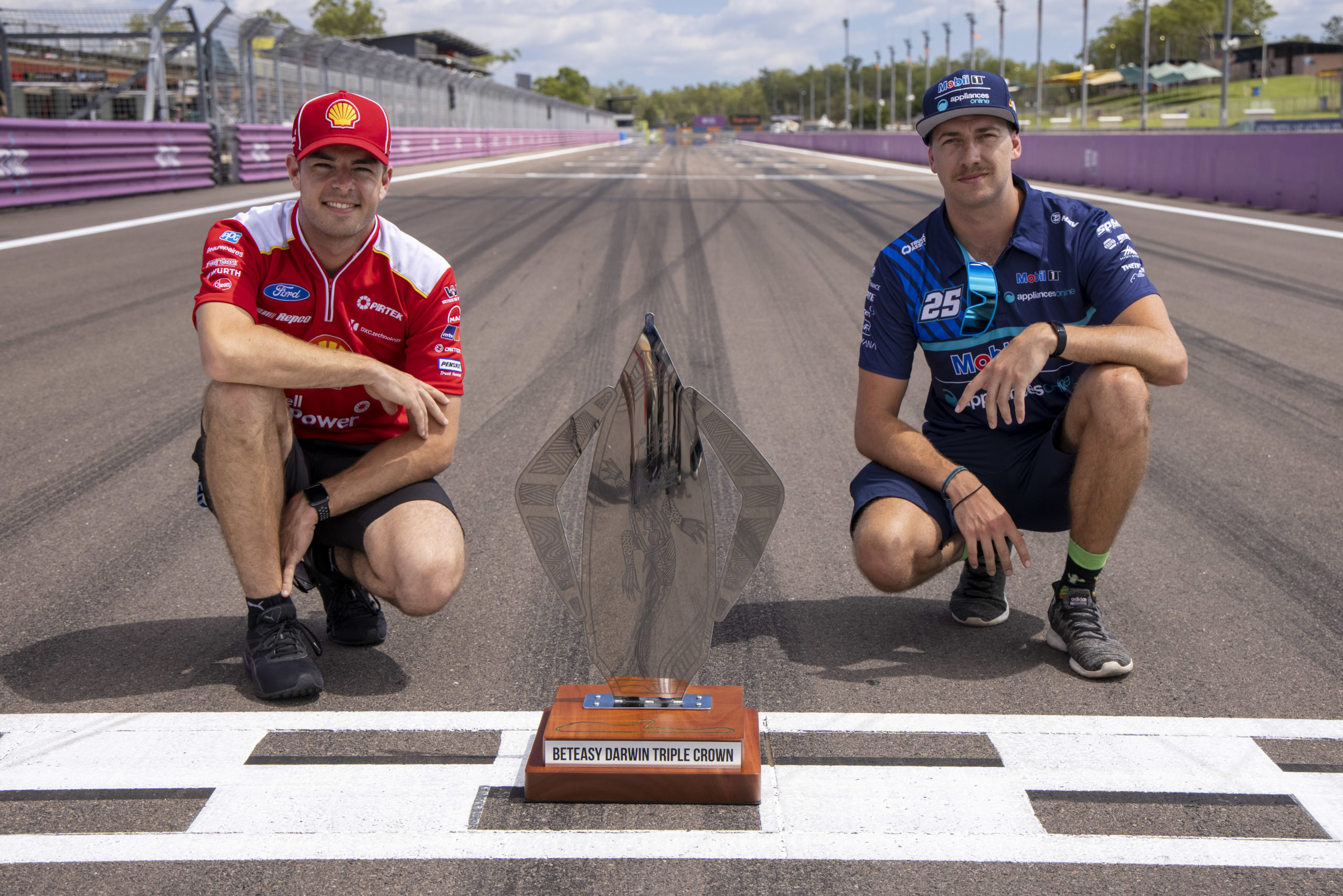