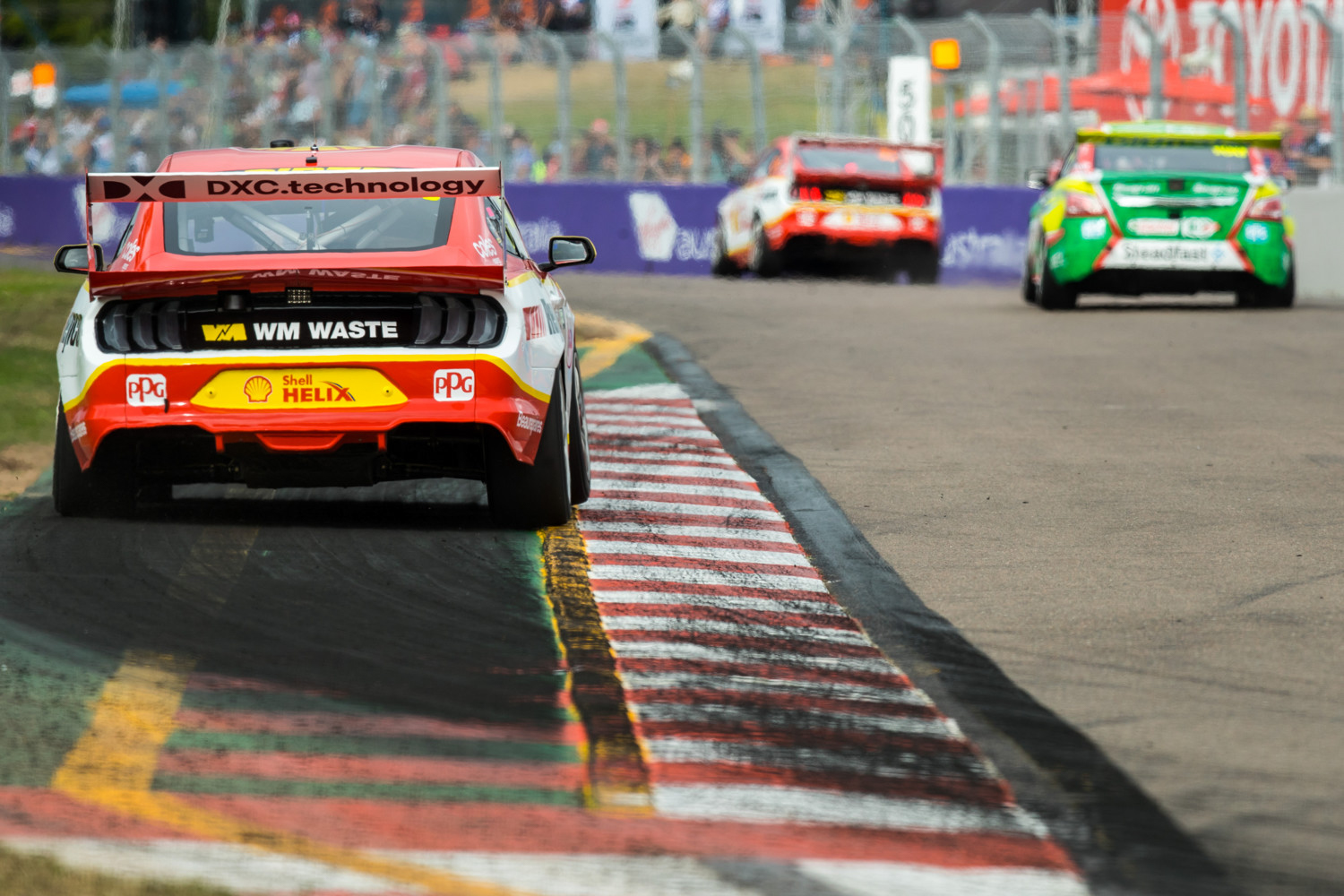 Supercars has confirmed its tyre compound plans for the forthcoming double-header in Townsville.

Since the resumption of racing, Supercars has experimented and will continue to do so with its tyre compounds and allocations.

This weekend’s BetEasy Darwin Triple Crown at Hidden Valley Raceway will see a mix of hard and soft compound tyres as previously seen in the second Sydney SuperSprint.

Beyond that, the Darwin SuperSprint and Townsville events will all be soft tyre only events.

“Townsville has got a fair amount of degradation already in it, it’s very hard on the rear tyres and the left fronts,” said Burgess.

“We’re going to stick with softs. That event was always down as a soft only, so we’ll do soft only for both events there.”

As yet, quantities for the two Townsville events on August 29-30 and September 5-6 haven’t been stipulated.

Since the first Sydney SuperSprint event this year, drivers have been allotted five sets of tyres with an additional two sets of tyres to be handed back following Practice 1 and 2.

The Virgin Australia Supercars Championship begins a four-weekend run of events this weekend with the Darwin Triple Crown.