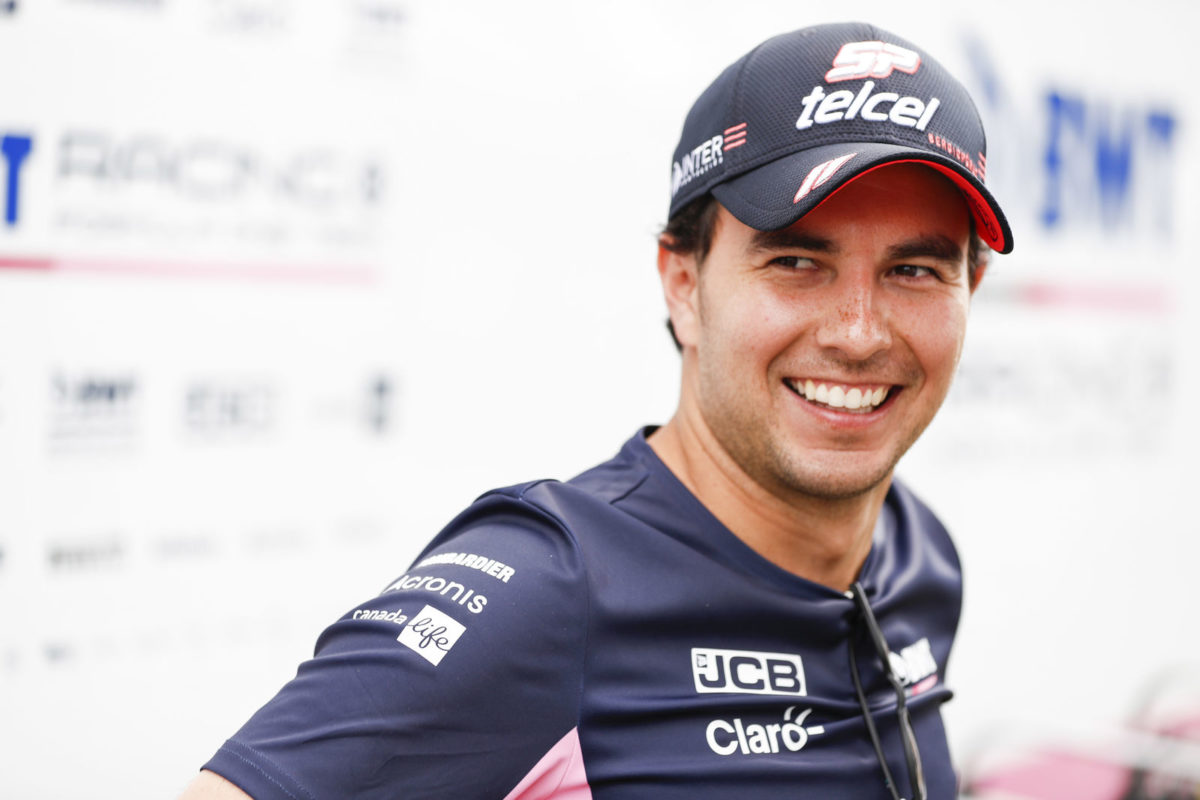 Sergio Perez will return to the Formula 1 grid at this weekend’s Spanish Grand Prix after being cleared of coronavirus.

The Mexican was forced to sit out the last two events after testing positive in the lead-up to the British Grand Prix.

Tested again on Thursday, he returned a negative result and as such will reclaim the Racing Point cockpit which had been filled by Nico Hulkenberg in his absence.

“I’m very happy to be back, to finally be rid of the virus and be back with my team,” Perez told Formula 1’s official website.

“It’s been tough days for me. I’m very happy to be back and be doing what I love.”

Perez reported dizziness at the Hungaroring two weeks prior to the British Grand Prix.

In the days that followed he returned to Mexico to visit his family before recording the positive test in Britain.

He then went into isolation, as did his trainer and a member of his management team.

Despite the enforced layoff, Perez believes he is ready to return and isn’t expecting to suffer any ill effects as a result of his time off.

“I was extremely lucky not to have any big symptoms other than a little bit of headache and one or two days I felt very tired but at the same time you feel like that when you spend so much of your time on your own,” he explained.

“I couldn’t leave the room, so I was basically on lockdown for 10 days. That was the only feeling.

“I was actually training in the apartment where I was. I was trying to keep fit.

“There was a chance I could’ve raced in the second Silverstone race, if I tested negative.

“The best training you can do is to drive the cars,” he added.

“I think in that regard I’m probably not at the best but shouldn’t be any issue because it didn’t hit me hard – I was able to maintain a certain amount of training.”

This weekend’s Spanish Grand Prix commences with opening practice from 19:00 AEST this evening.