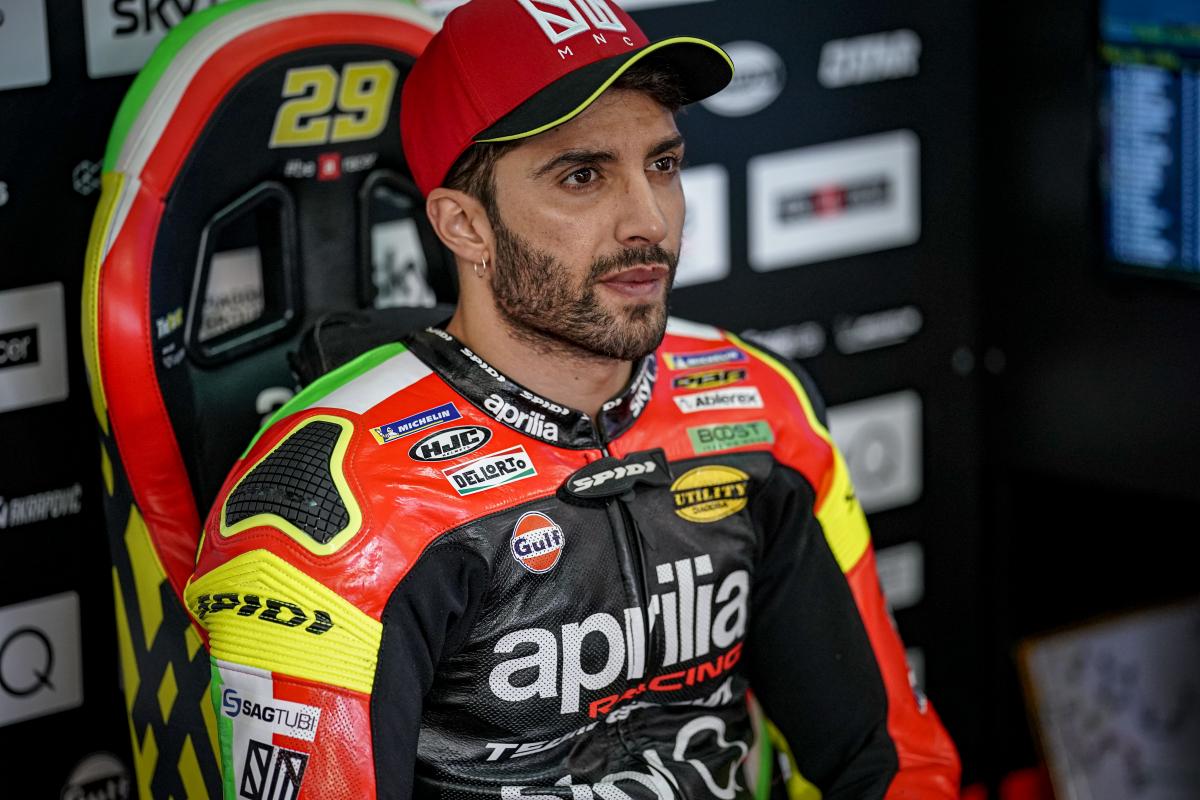 The hearing of appeals from Andrea Iannone and the World Anti-Doping Agency against his ban for consumption of a prohibited substance has been pushed back to October.

The Aprilia rider is currently banned for 18 months, retroactively from October 2019, after the sample he gave during last year’s Malaysian MotoGP returned a positive result for an anabolic steroid.

Iannone claims to have consumed the substance through contaminated meat and while that was accepted to be so, the FIM nevertheless determined that he was guilty of an offence.

The Italian rider is therefore seeking to have the ban struck out, while WADA wants it extended to four years, and it is the latter which has been granted its request to have the appeal hearing delayed until October 15, reports Sky Sports Italy.

That timeline places Aprilia, which continues to back Iannone, in an awkward situation given the state of the rider market.

Cal Crutchlow has been linked to the manufacturer following confirmation that Alex Marquez will be shifted from the factory Honda team to LCR, but the Briton could well be unavailable by the time the appeal is heard.

“WADA has managed to obtain a postponement of the hearing which will therefore be held on October 15th,” Aprilia Racing CEO Massimo Rivola told Sky Sports Italy.

“It puts us and the rider in difficulty, but we are waiting for Andrea (to be cleared); this is our intention.”

Aprilia test rider Bradley Smith has replaced Iannone for the time being, with the latter now certain to miss at least nine of 14 MotoGP races this year.

The appeal had reportedly been set to be heard this month.

Round 5 of the grand prix season, the fourth for the premier class, commences this evening at Austria’s Red Bull Ring.