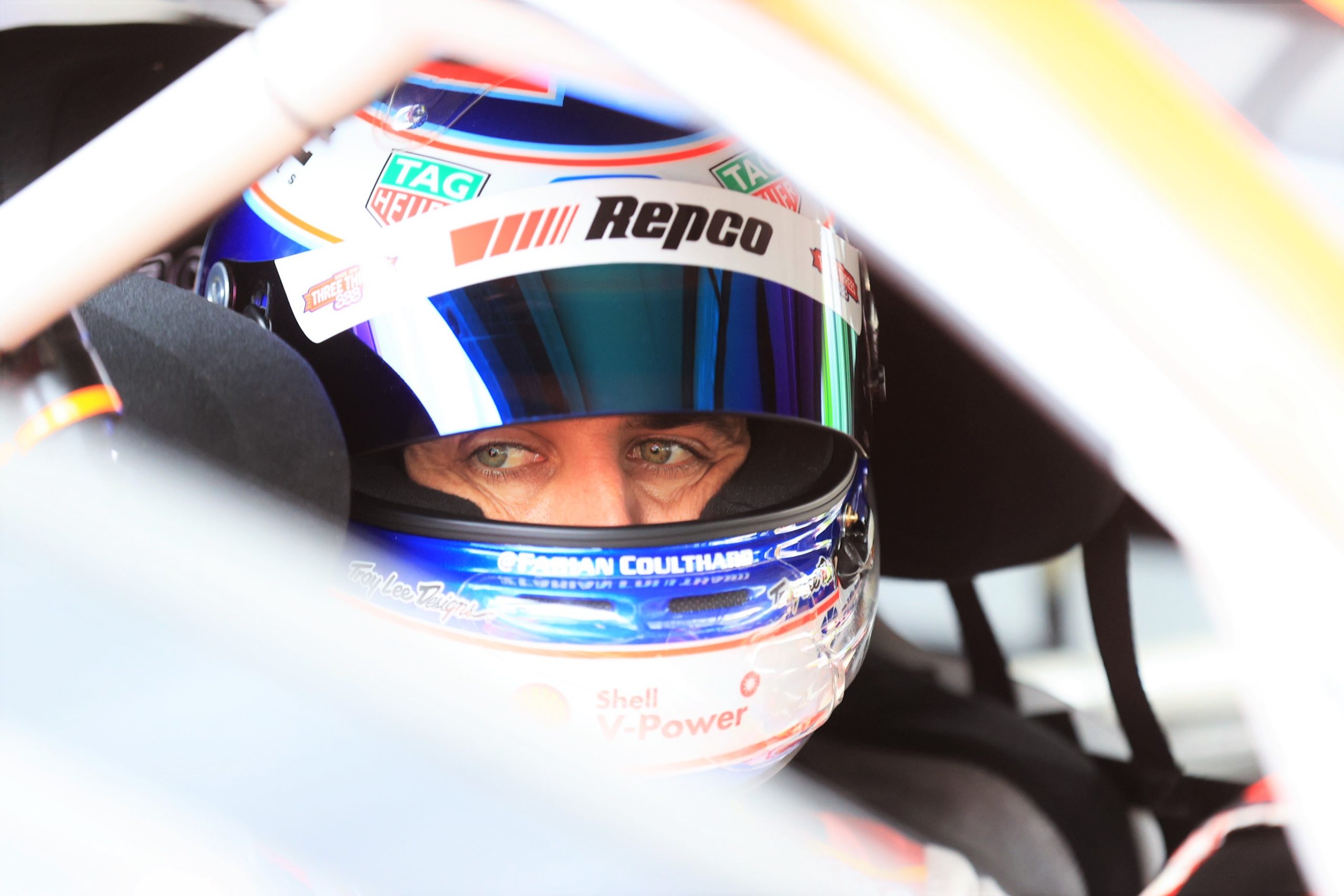 The first part of the double-double begins with the BetEasy Darwin Triple Crown on August 15-16 at Hidden Valley Raceway.

That will be followed a weekend later with the CoreStaff Darwin SuperSprint on August 22-23 at the same circuit.

The circus will then head from the Northern Territory to Queensland for a double-header in Townsville at the Reid Park Street Circuit on August 29-30 and September 5-6.

It will be the first time the Virgin Australia Supercars Championship has hosted not only back-to-back events at the circuits, but also a four-weekend string of events.

“We’ve done one week back-to-back, but to do four in a row, even through my karting days I’ve never done anything like this,” said Coulthard.

“I’m excited, I think it’s going to be great for the sport. It’s going to put Supercars in front of the TV, in front of fans on a weekend-by-weekend basis, which I think is important for our category.

“It’s going to be short, sharp events from here until the end of the year so it’s going to make it pretty interesting and give it a bit of a NASCAR feel I think.”

Coulthard downplayed suggestions that drivers might take a conservative approach despite the high-intensity period for drivers and more importantly crews.

Teams will have five days to turn their cars around between the Darwin events; however, teams will then have just a few days to get to Townsville for the third event.

Coulthard said he still expects drivers to go all out.

“Obviously as race drivers, you have split seconds to make a decision,” said Coulthard.

“You evaluate every passing manoeuvre on its merits and sometimes you make the wrong judgement.

“You may create a bit of damage, but at the end of the day, we’re race drivers, and if we didn’t do what we do and make the moves then we wouldn’t be race drivers.”

Coulthard comes into the fifth round of the 2020 season off the back of his first podium this year.

After recording a 10th, 15th, and a DNF in the first Sydney SuperSprint, Coulthard came back to Sydney Motorsport Park with seventh, second, and 13th place finishes in the second instance.

Coulthard described the first performance as “out of character” and doesn’t expect a repeat slump in Darwin.

“We won the round at Newcastle in the last event last year so haven’t certainly forgotten what to do, and I think the SMP number two proved that; we bounced back,” he said,

“It’s how you bounce back from the lulls. We put our thinking caps on and all thought together and I think we came away with third overall.

“I think SMP (the first Sydney SuperSprint event) we were 17th and to finish third for the [second] round, it’s a credit to everyone at Shell V-Power Racing.

“We definitely turned our campaign around, so looking forward to Darwin, obviously build on that. We’ve got lots of good ideas for this one as well.”

The Darwin Triple Crown gets underway with Rookie Practice at 10:10 local time/10:40 AEST.