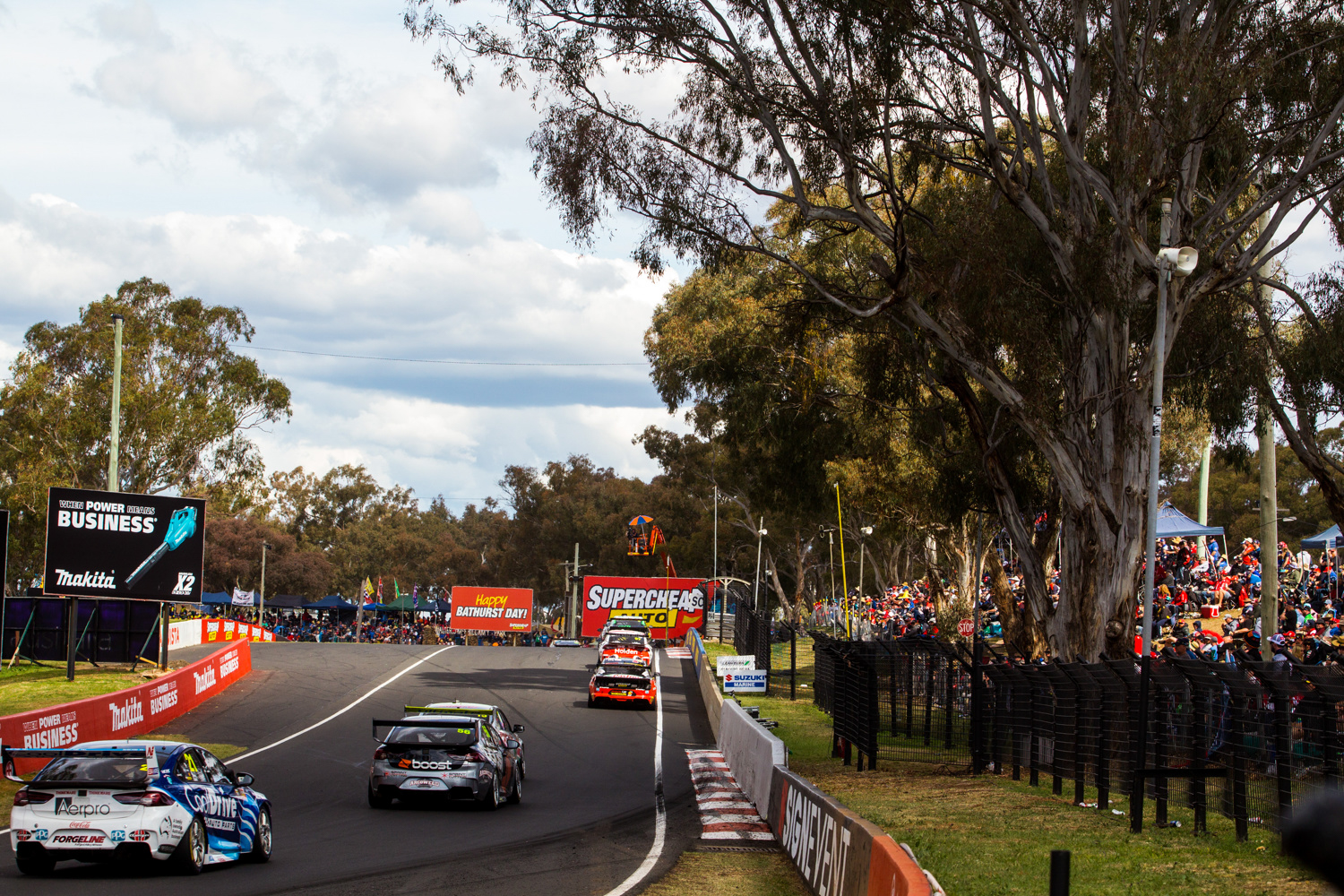 Ticket sales for this year’s Bathurst 1000 have been halted

Ticket sales for this year’s Supercheap Auto Bathurst 1000 have been put on hold while discussions continue between Supercars and the Bathurst Regional Council.

A Supercars spokesperson has confirmed to Speedcafe.com that ticket sales have been halted while discussions continue between category management and the local council.

An announcement is expected to be made in due course once a decision is made.

Tickets have previously been on sale throughout the coronavirus pandemic, but this week have been halted.

Late last month, sales for camping tickets were put on hold having been initially slated to go on sale on July 27. Camping tickets are currently listed as TBC.

As yet, spectator attendance hasn’t been confirmed for the Bathurst 1000.

The forthcoming double-header in Darwin will see 4500 spectators attend per day with 10,000 expected to be allowed to attend the following Townsville event.

This year’s Great Race is scheduled to take place on October 8-11.

Tickets for the Pirtek Perth and Tyrepower Tasmania events are also currently off sale. Those events are scheduled for 31 October-1 November and November 21-22 respectively.