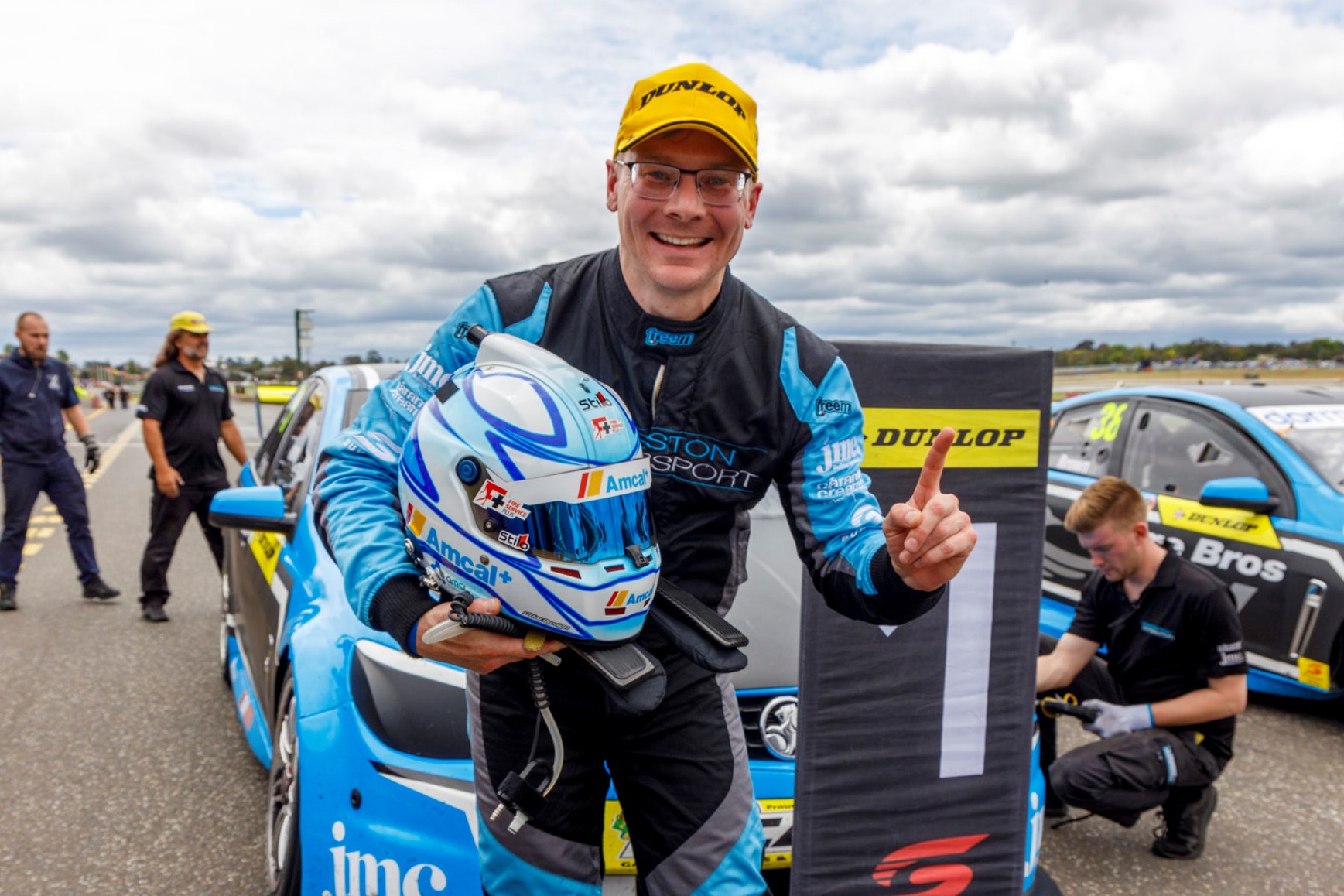 Diabetes doesn’t have to slow you down; that’s the message from Jack Perkins who has renewed his partnership and launched a new awareness campaign with Amcal Pharmacy.

The former full-time Virgin Australia Supercars Championship competitor was diagnosed with type one diabetes in 2007 and has raced since then with the condition.

Despite suffering the condition, Perkins has been a Supercars race winner at the Gold Coast 600 and podium placer in last year’s Supercheap Auto Bathurst 1000.

The 33-year-old will front a new campaign to raise awareness and destigmatise diabetes, encouraging early detection.

The ‘Drive for Diabetes Detection’ social media campaign will see Perkins offer tips and advice to help those affected by the illness.

“2020 marks my third year with Amcal, continuing to build on our success and raising awareness for this condition, both among new and existing sufferers,” said Perkins.

“While most people know me from racing Supercars, this year’s partnership with Amcal will see me driving for greater awareness and understanding for what it means to live with diabetes.

“Amcal and I have a shared ambition to destigmatise the condition and show that it doesn’t have to slow you down, while also ensuring we’re helping to support and drive early detection for those at risk or unknowingly living with the condition.

“Most importantly, though, it’s about connecting us all within the community through greater compassion and understanding – and I look forward to sharing my personal advice, tips and tricks on my social channels and on the Amcal Drive for Diabetes Detection content hub.”

According to the Australian Institute of Health and Welfare report, more than half a million Australians live with diabetes.

Head of Amcal, Kurt O’Brien, said he hopes the partnership will create greater awareness and prompt those who believe they may have diabetes to be tested.

“More than half a million Australians currently live with diabetes, and it’s a condition which still holds some misguided attitudes and misconceptions among those not directly affected,” said O’Brien.

“On and off the track, Jack is a Supercars driver who also lives with Type 1 diabetes which makes him the perfect brand partner to help us to break down common myths relating to the condition, and to help drive our commitment for greater awareness and understanding of diabetes.

“By leaning on Jack’s authentic and fresh perspective, we’ll be working together to break down common misconceptions and to help make a tangible difference in the lives of those who live with diabetes.

“The Drive for Diabetes Detection hub will house a rich library of information, advice, and tips and tricks to ensure as a brand, we too are helping to break down these barriers and driving for early detection and relevant screening for those potentially at risk.”

Perkins is currently competing in the Dunlop Super2 Series for Eggleston Motorsport.