Brawn: Ferrari needs to sit down with Vettel

Brawn: Ferrari needs to sit down with Vettel 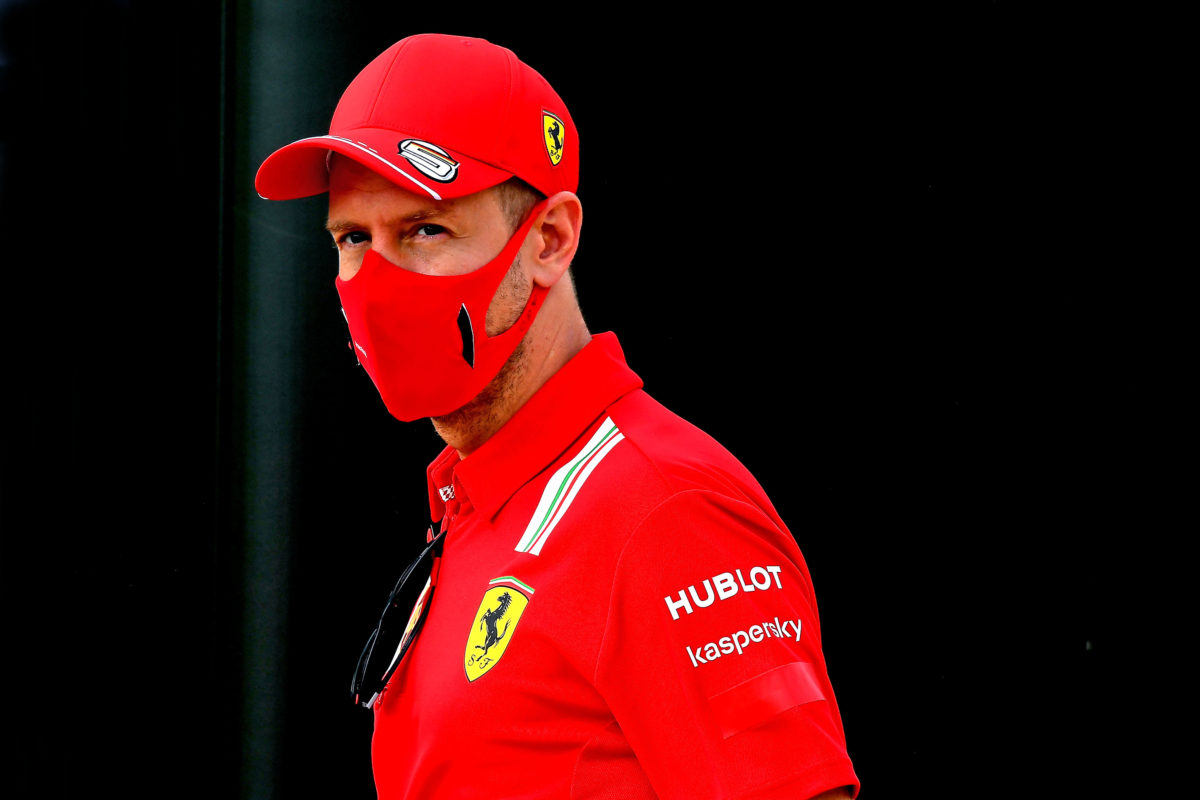 Ross Brawn believes that Ferrari needs to meet one-on-one with Sebastian Vettel to understand the reasons for his shocking form slump.

Vettel, who is on his way out of Maranello at season’s end, has only once finished better than 10th in five races thus far in 2020.

The four-time world champion qualified 12th-fastest for the most recent outing at Silverstone, starting 11th due to a grid penalty for Esteban Ocon, before spinning at the first corner and eventually getting home in 12th.

While Ferrari’s Chairman, John Elkann, has admitted that the Scuderia is unlikely to win a race again until 2022, Charles Leclerc has taken two podiums in his SF1000 and occupies fourth in the drivers’ championship, eight positions ahead of Vettel.

Drawing on his past as a team principal as well as Ferrari technical director, Brawn, the championship’s sporting boss, wrote in his Formula 1 column, “It was another difficult weekend for Sebastian.

“When I met these situations in my career, I’d sit down with the driver one-to-one and understand what the issues are.

“Then you look at bringing people into the discussion, engineers, etc, that are going to be helpful to improve things. It’s going to be a measure of Sebastian and the team how they deal with the rest of the season.

“They clearly have a very frustrated driver, and they need to find ways of keeping it together for the rest of the year for the interests of both of them. They need to try to turn a lose-lose into a win-win.”

Vettel had criticised his strategy during last weekend’s 70th Anniversary Grand Prix, after being called to pit from just in front of Leclerc, who had already stopped, and emerging in traffic.

“(I’m) in the gap that we didn’t like – we spoke about it this morning,” said the German over his radio.

“I will hang in there, but you know that you messed up.”

The exchange led to questions about whether he had been ‘sacrificed’ in deference to Leclerc, who went on to finish fourth, which Team Principal Mattia Binotto denied.

“We saw with the times that it would have made no difference for him stopping earlier or later.

“Reviewing all the data, eventually by leaving Seb outside on track, we may have left at least the one-stop strategy open to him as well, which we didn’t, but it was not a matter of sacrificing or not.

“We always said that maximising the team’s points is the first priority and that is what we were trying to achieve, and not compromise anyway.”

One theory for the disparity between the two Ferrari drivers is a problem with Vettel’s chassis, which Binotto would consider changing.

“It is something at least which I didn’t discuss,” said Binotto.

“I think we are open if it is something that may help – why not?

“I think whatever we can do to help is important for us, for Sebastian, I think as a team point of view and a driver point of view, to try to make it better in the next races, it is important. So I’m open to do it.

“I will leave it to the driver and the team to discuss and decide.”