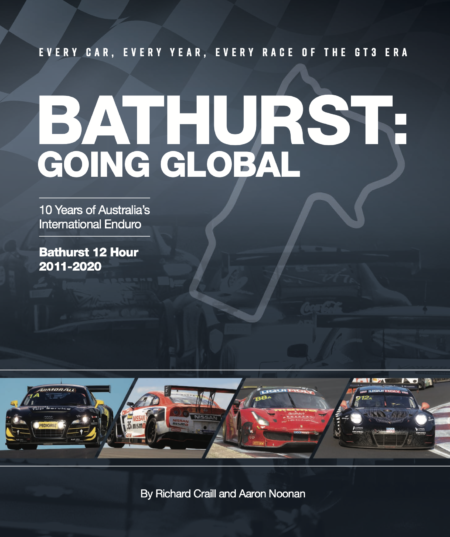 A new book covering the first decade of the Bathurst 12 Hour’s GT3 era has been released.

The 320-page, hardcover collector’s book, Bathurst: Going Global, has been a joint project between V8 Sleuth and Richard Craill, the ‘voice’ of the Bathurst 12 Hour.

It features a photo of every single car to race in the Bathurst 12 Hour from 2011 to 2020, as well as all of the cars that did not make it to the start line.

The car-by-car shots are presented in the order of how each car finished in each year’s race, totalling over 600 photographs from lenses of Dirk Klynsmith and Andrew Hall.

There are review chapters on each year’s race, a special celebration of the Allan Simonsen Trophy, and an in-depth analysis of the infamous clash in 2015 between the 12 Hour and Supercars’ pre-season SuperTest at Sydney Motorsport Park, culminating in the sale of the 12 Hour event to Supercars.

Full results of each year’s race are included as well as a stats breakdown and a full index with all drivers to compete in the event from 2011 to 2020 listed.

The book has been supported by RaceFuels and the National Motor Racing Museum at Mount Panorama and retails for $99.95 plus postage.

Just 1200 copies are available for sale, with pre-order copies being dispatched this week to those that committed to buy when the publication was launched earlier this year. 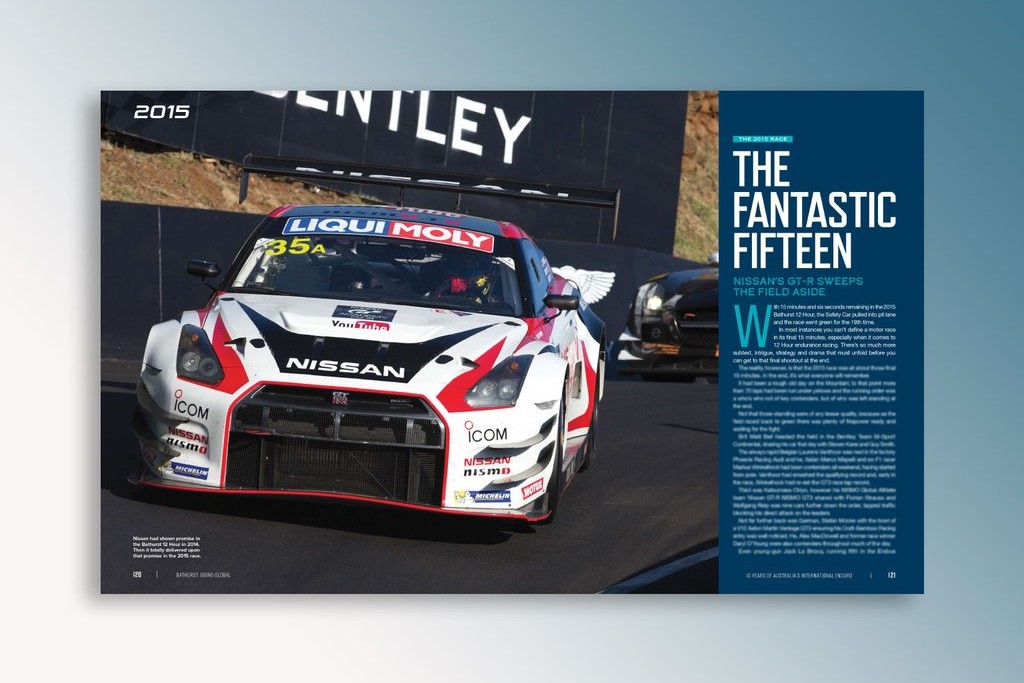 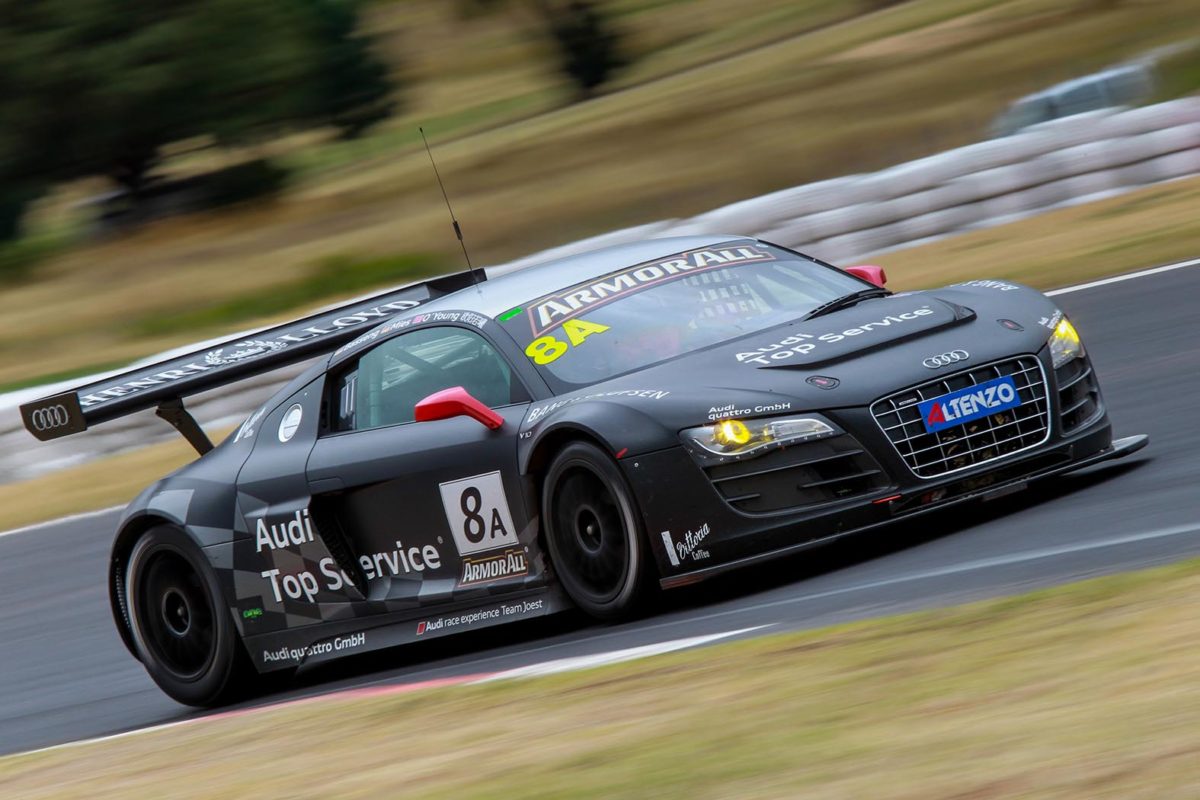