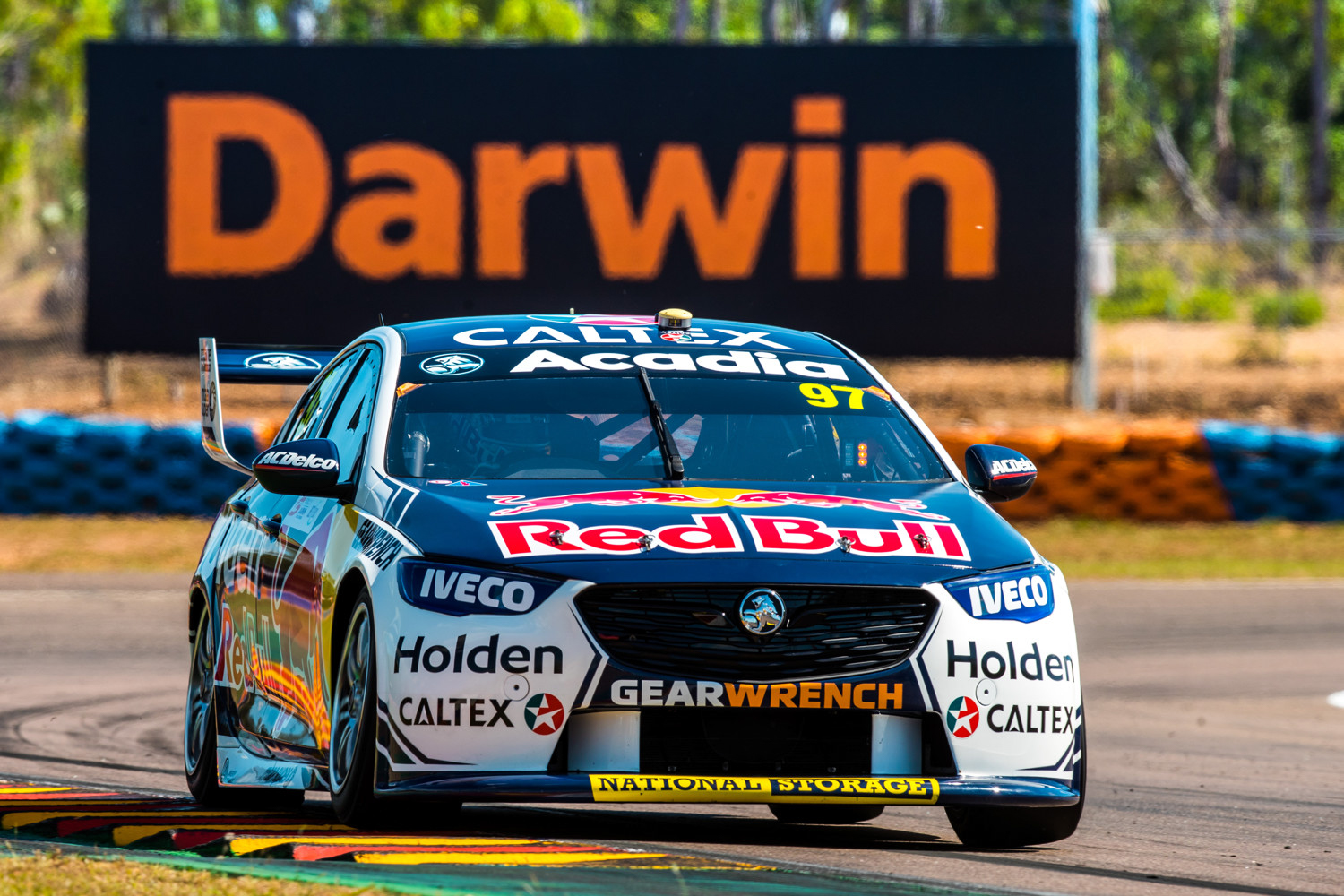 Supercars has confirmed the second event in the Darwin double-header at Hidden Valley Raceway will not be a midweek affair.

Until today, the CoreStaff Darwin SuperSprint has not had a firm date attached to it after Supercars delayed it’s double-header in Darwin.

The forthcoming BetEasy Darwin Triple Crown will take place this weekend on August 15-16 while the Darwin SuperSprint that follows has today been confirmed for August 22-23.

It will set up a four-week run of events starting with the double-header at Hidden Valley Raceway in the Northern Territory.

The teams then head to Townsville in Queensland for back-to-back events at the Reid Park Street Circuit on August 29-30 and September 5-6.

All the events in the four-week run will run for two days apiece.

Supercars CEO Sean Seamer commended the efforts of the Supercars fraternity for their support amid a turbulent period for the sport,

“We’d like to thank the Northern Territory Government for working closely with Supercars and broadcasters to secure these new dates for the CoreStaff Darwin SuperSprint,” he said.

“Supercars would also like to thank drivers, officials, team personnel and their families for their continued support of this year’s Championship during these times.”

Northern Territory Major Events Company CEO, Tim Watsford added, “The drivers and teams are all here, and all raring to go.

“These events will be unique in the history of Supercars in Darwin.

“We will definitely see someone lift the BetEasy Darwin Triple Crown on 16 August, due to a change in format, and we have an entire second weekend of racing to look forward to.

“It’s been quite a journey to get here due to the many challenges thrown up by COVID-19.

“Excitement is now building, and you can get into the spirit by turning out for the Supercars
Transporter Convoy this Thursday.”

The Darwin Triple Crown and Darwin SuperSprint will take place on August 15-16 and 22-23 respectively.