ARC to be contested over four rounds

ARC to be contested over four rounds 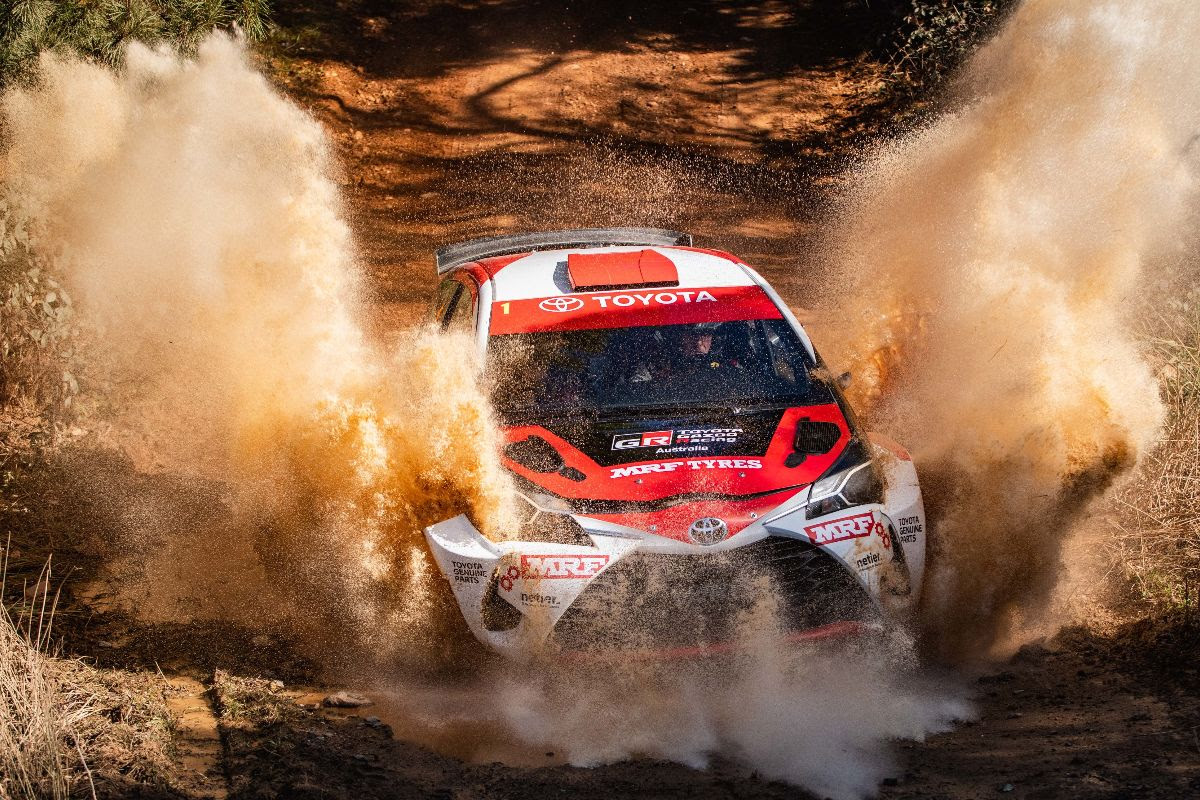 The AGI Sport Adelaide Hills Rally is due to open the season in October before the Netier National Capital Rally takes place in November under a calendar revised multiple times due to the COVID-19 pandemic and associated government measures.

In essence, the regular format of separate ‘Heats’ within a round will now become rounds themselves, and a podium will therefore be held at the end of each day of competition.

Motorsport Australia Director of Motorsport and Commercial Operations Michael Smith said, “Hosting four rounds this year will allow us to provide the most fair and level playing field as the current conditions allow, particularly if someone has an issue on one day, they will now know they can still perform strongly in the three other rounds.

“This year promises to be a different, but exciting year for the championship and we are hopeful of being able to run some really interesting, unique and challenging events for all our teams.

“Everyone involved in the sport can be rest assured we will also continue to monitor the ever-changing COVID-19 situation, including the state border restrictions, over the coming weeks, including regular dialogue with state governments as part of our Return To Race strategy.”

The Adelaide Hills Rally will be held on October 16-18.