ON THIS DAY: August 9

ON THIS DAY: August 9

Take a trip down Speedcafe.com memory lane on this day, August 9. 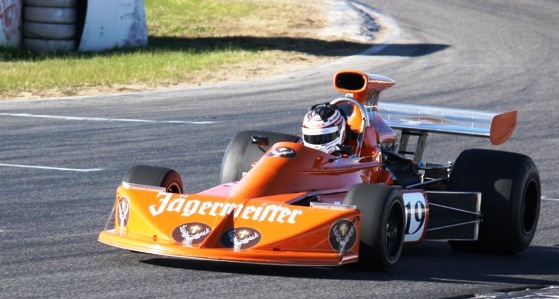 John Bowe will this weekend begin a two-part foray into historic open-wheel competition that is set to culminate in racing a Formula 1 car at Laguna Seca in California. Richie Stanaway says a run in the Dunlop Super2 Series at Sydney Motorsport Park is the perfect opportunity to showcase his potential to Supercars teams. Steven Johnson says that strong qualifying performances are largely responsible for his record of finishing every lap of the 2011 V8 Supercars Championship so far.