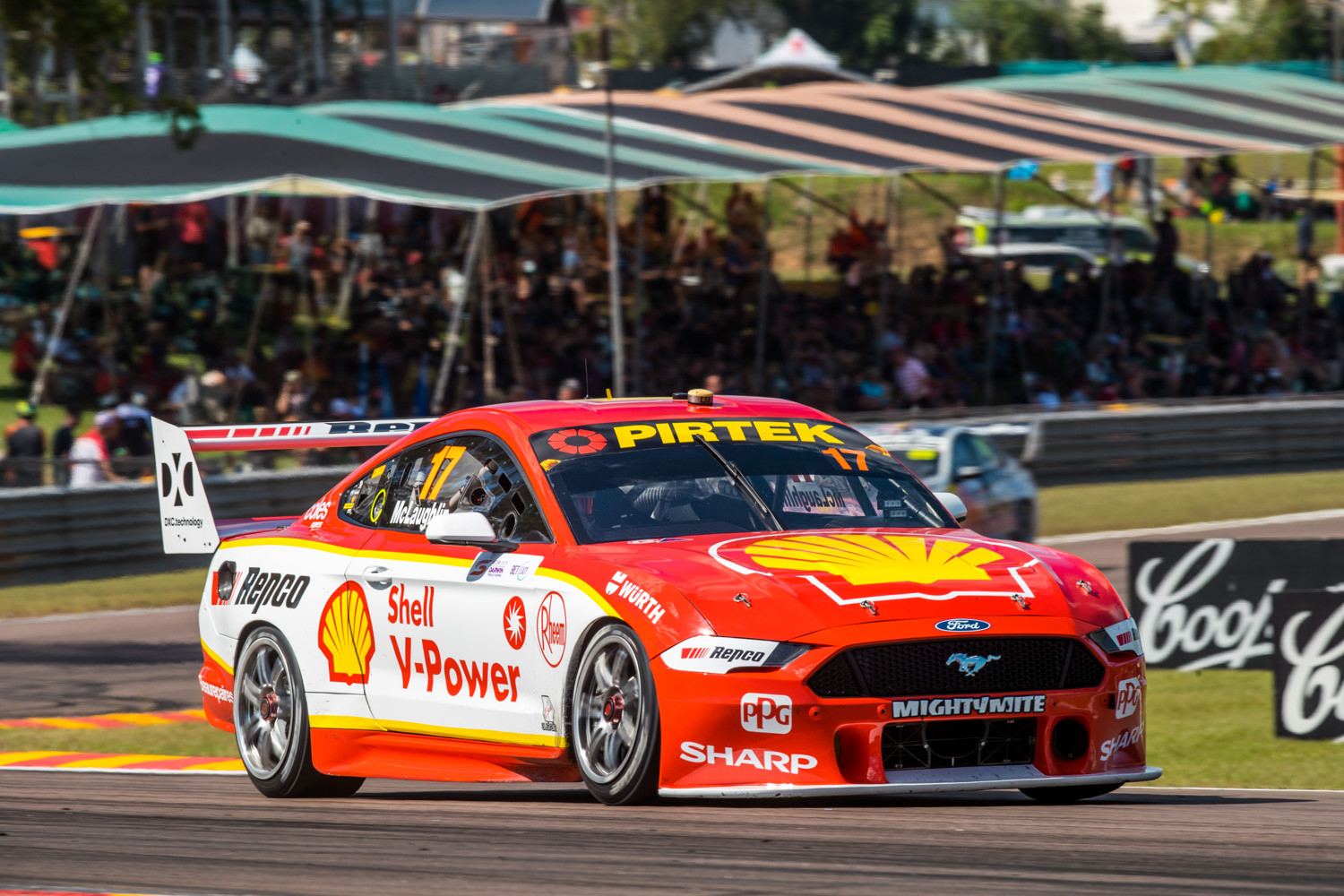 A break in the AFL schedule could be perfect for Supercars

Opportunities for Supercars to have midweek races at its second Darwin round this month have opened up with the latest revision of the AFL football draw and an impending election.

That forced teams and officials into quarantine, ending any chance of the event proceeding. Ironically, the hotspot declaration was revoked by the Territory on the eve of when Supercars was originally scheduled to race.

If Supercars was to run on the following weekend it would leave less than a week to get to Townsville for the double-header on the Reid Park Street Circuit scheduled for August 29-30 and September 5-6.

The AFL is in the middle of a 30-game stretch that has been referred to as the “Festival of Football”, but that now ends with the final game of Round 12 on Monday, August 17 between Richmond and the Gold Coast Suns at Metricon Stadium on the Gold Coast.

The opening game of Round 13 is not until Friday, August 21, which sees the Suns back up against Carlton, also at Metricon.

That means that the Tuesday, Wednesday, and Thursday of that week are now free of AFL games, which are hosted by Fox Sports, which is also Supercars’ primary broadcaster.

The only other real clash is an NRL game scheduled between the Parramatta Eels and Melbourne Storm for the Thursday evening, which will also be aired on Fox as well as free-to-air on Nine.

Midweek Supercars events could have later timeframes to the previous weekend in an effort to capture more viewers with sunsets in Darwin not until approximately 18:40 local time/ACST or 19:10 AEST.

All the TV infrastructure, like cabling and other logistics, would already be in place from the previous weekend’s event.

Midweek races would be an interesting experiment for Supercars, which is trying to get in as many rounds of its calendar complete in an ever-changing COVID-19 environment.

It is believed the Northern Territory Government wants the second Darwin event to be held midweek while Fox has a desire for a weekend races, despite the clean air midweek.

There is an AFL game scheduled at Darwin’s TIO Stadium on Saturday, August 22 between Essendon and Richmond.

On the same day, there is also the Northern Territory election.

It is believed that there are ongoing discussions about the possible addition of back-to-back events at Queensland Raceway in September before the focus turns to the Supercheap Auto Bathurst 1000 on October 8-11, which could end the season.

In the meantime, all Victorian-based teams will almost certainly be required to remain on the road to keep the championship alive.