WA will not reopen border for ‘months’

WA will not reopen border for ‘months’ 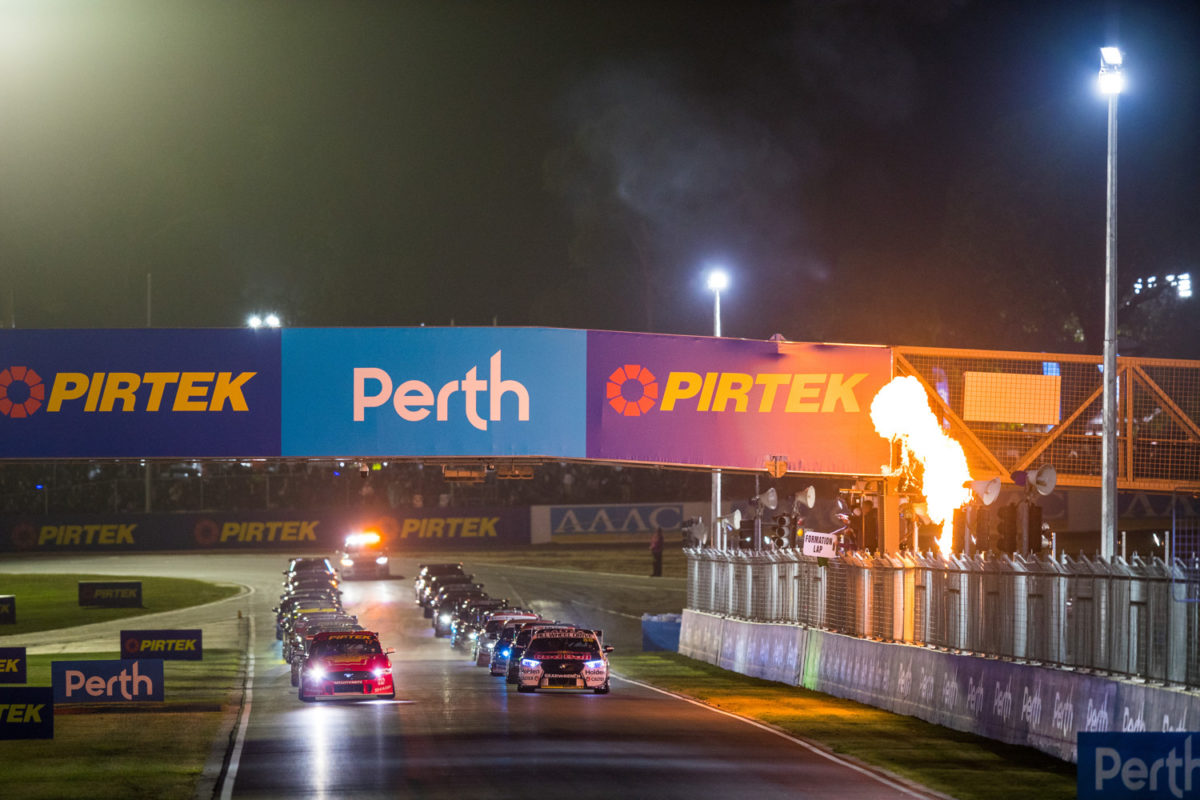 West Australian Premier Mark McGowan says that his state will not reopen its border for “months”, casting further doubt on this year’s Pirtek Perth Supercars event.

The Wanneroo weekend is still listed on the Virgin Australia Supercars Championship calendar for October 31-November 1, although event dates have become a moving target amid frequently changing regulations across various jurisdictions.

However, Premier McGowan has now advised that the state’s hard border closure could well persist into 2021.

“It’s a long way away. I can’t put a date on it, but it is certainly months,” he said on the reopening of the border.

“Every time you try and put a date on it, you have to change.”

WA has already once postponed a reopening date which would have occurred today, although that date took most by surprise when the postponement was announced on June 23.

It was also prior to Victoria’s second wave, with another 466 new COVID-19 cases in that state in the last 24-hour reporting period.

WA’s Phase 5 easing of restrictions, a removal of all restrictions except the hard border and those on access to remote Aboriginal communities, has also been postponed another fortnight to August 29.

The state’s six active cases are all in hotel quarantine, according to the ABC.