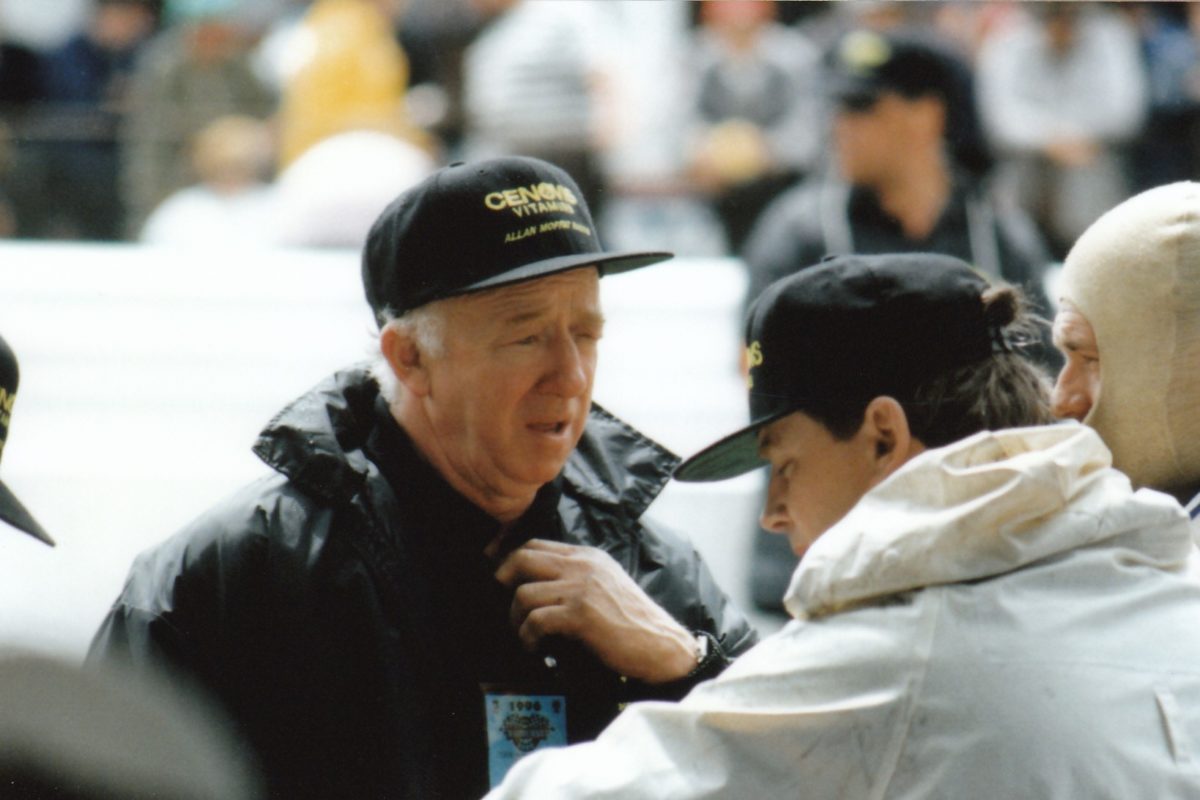 Well-regarded and versatile car builder and team manager Ted Robinson has passed away in his home town of Ballarat, Victoria.

Robinson was working in his business, Robinson Racing Developments, up until a week ago and is believed to have died from a stroke, following a diagnosis of myeloma.

For more than five decades, Robinson, who had a long association with the Ford Motor Company, prepared competitive cars for production, improved production, Formula Ford, AUSCAR, Targa and Supercar competition.

His skills were also sourced by several in the speedboat community.

Robinson did a restoration of Ian Vaughan’s XT Falcon which finished third in the London to Sydney Marathon.

He built a Ford Laser 4WD TX3 for the Ford Motor Company which Kent and Brett Youlden and Ken Douglas drove to second outright in the 1991 Bathurst 12 Hour.

Tim Lynas also drove the car in Targa Tasmania and Robinson subsequently built an updated version of the Laser for Dick Johnson.

Robinson had a unique connection with the Moffat family, preparing and running cars for Allan, James and Andrew. 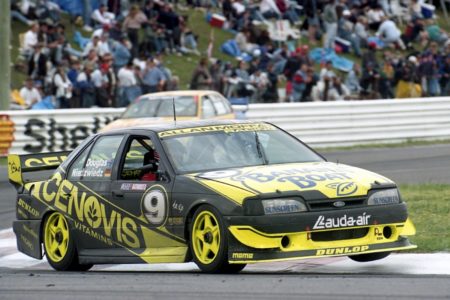 One of the highlights of his career happened in 1996 when at short notice Allan asked him to prepare and Team Manage his Cenovis EB Falcon for drivers Klaus Niedzwiedz and Douglas, which ultimately finished 10th in that year’s AMP Bathurst 1000.

His other major opportunity in the 1000 came two years later when he updated the EB to EF specifications with a Stone Brothers Racing engine.

The West TCE 4×4 entry was driven by owner Alan Heath and Douglas and qualified 34th before an accident on Lap 55 ended its day.

In 2010 he prepared an FG F6 Typhoon which James Moffat, Ian Hislop and Douglas drove to fourth outright in the Bathurst 12 Hour.

The same year Robinson prepared a FPV F6 which was driven by Peter Boylan, Geoff Morgan and FPV General Manager, Rod Barrett in the 2010 6 Hour at Eastern Creek.

It was regularly stated that Robinson never prepared a Bathurst car that failed to finish the race because of mechanical failure.

“Everything was possible for Ted, with success in many diverse categories and forms of motorsport,” Douglas told Speedcafe.com.

“He was highly respected and liked by all who benefitted from his contribution to the sport over more than 50 years.

“Away from the track he was just a good guy and he will be missed by all that knew him and worked with him.”