Round winner to be awarded at Darwin Triple Crown

Round winner to be awarded at Darwin Triple Crown 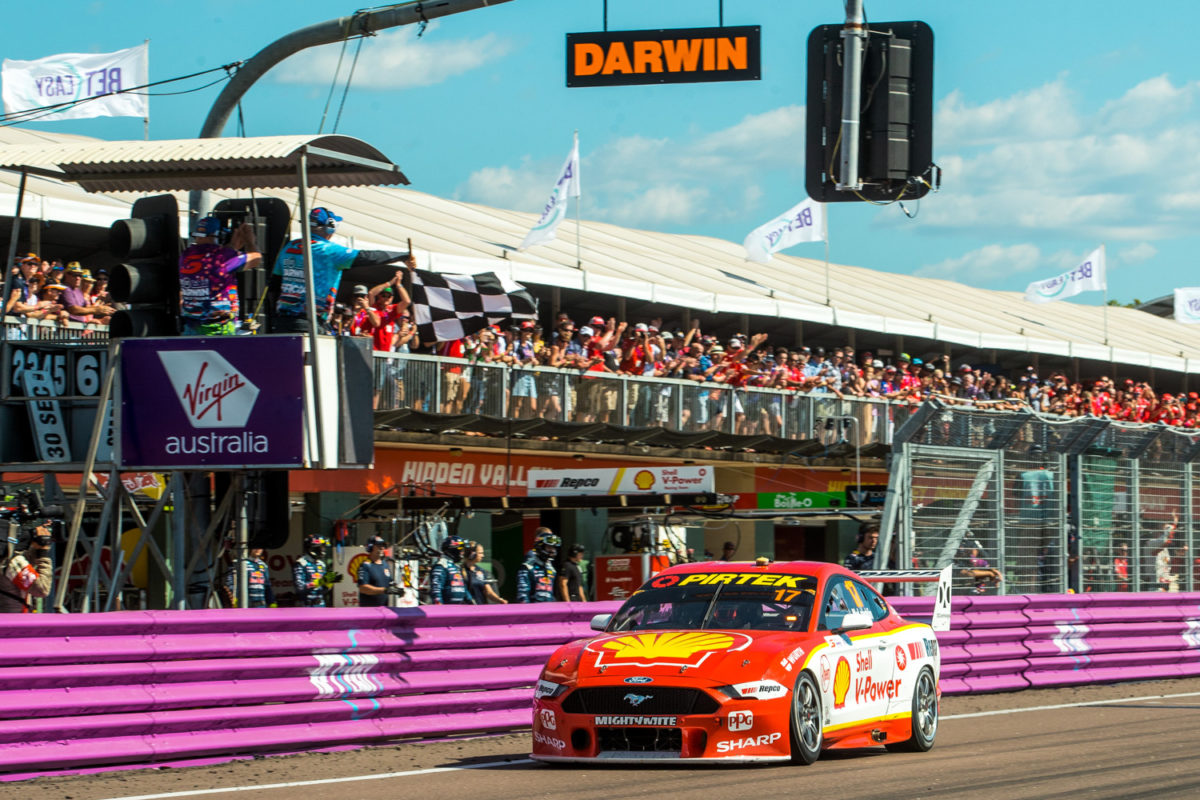 The BetEasy Darwin Triple Crown title is guaranteed to be claimed this year with a round winner to be recognised at the first Hidden Valley Supercars event of the season.

It was only claimed for the first time last year, when Scott McLaughlin dominated both races from pole position, but will definitely be won again due to the rare return to a formal round winner, announced via Supercars’ official website.

The prospect of a repeat had been considered especially unlikely this year given the tyre allocation which will see each car have two sets of soft compound tyres and three sets of hards across three 38-lap races.

“There will also be a new formula for calculating the winner, which means someone will definitely lift the trophy this year.

“The chance to see this does not happen very often – it has only happened once before, so don’t miss it.”