Racing Point boss: Brown has ‘no idea what he’s talking about’

Racing Point boss: Brown has ‘no idea what he’s talking about’ 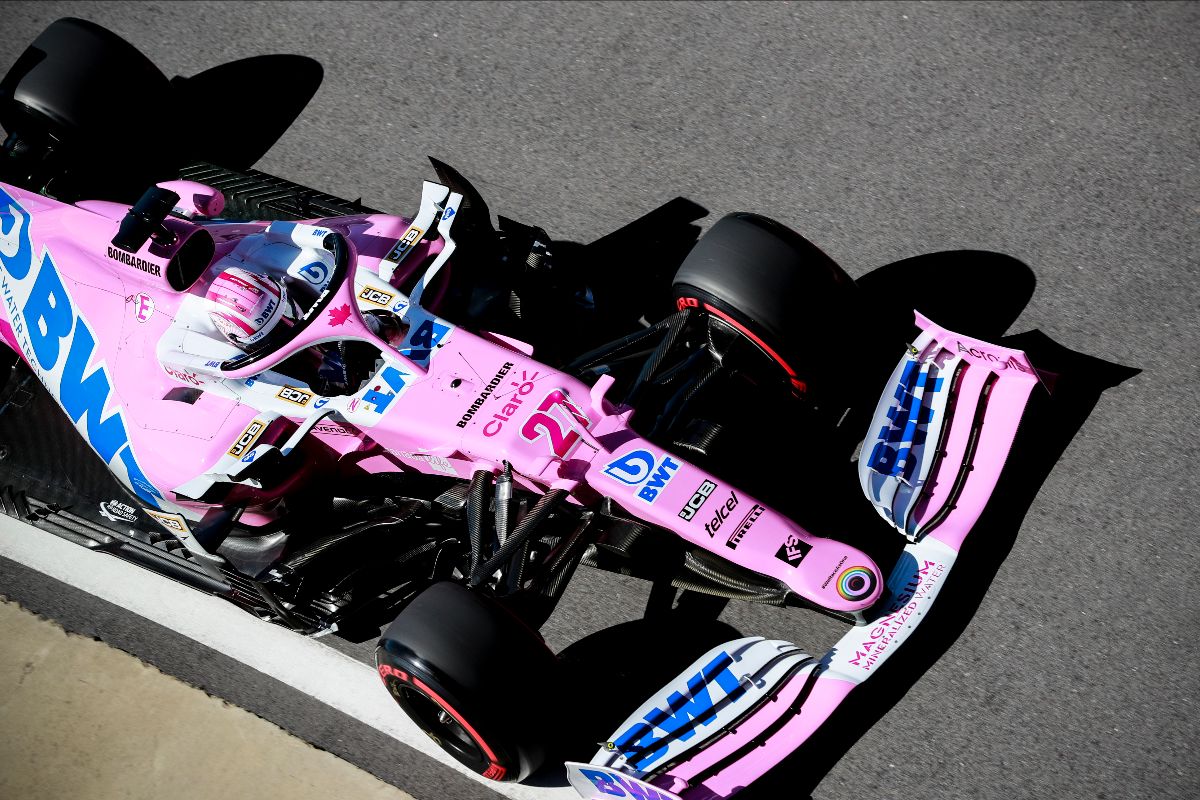 Racing Point Team Principal Otmar Szafnauer says that it is actually Zak Brown who is talking ‘BS’ after the McLaren boss’s response to stewards’ findings about the RP20’s brake ducts.

Brown claimed that the saga surrounding the brake ducts, which were determined to be in contravention of Formula 1’s sporting regulation as they had not been ‘designed’ by Racing Point, raised further questions about the ‘pink Mercedes’ which closely resembles the W10.

Brake ducts were not ‘listed parts’ last year, meaning Racing Point could source them from Mercedes.

However, the Silverstone-based squad’s explanation for this year having such a similar car to that which won the championship last year is that it copied the W10 using photography, which Brown believes is ‘BS’.

“To Zak Brown it is BS because he’s not an engineer,” said Szafnauer.

“He’s got no idea what he’s talking about. Zero.

“I’m surprised at how little he knows about the rules of Formula 1. It seems to me he knows more about historic racing than he does about Formula 1.”

Only Racing Point’s rear brake ducts, which were not used on the RP19, were found to have been in breach of sporting regulations, while stewards decided that the front brake ducts are sufficiently different from those depicted in CAD models provided by Mercedes in late 2018/early 2019.

Szafnauer nevertheless expressed his frustration at the set of circumstances, with his team having knowledge of Mercedes parts which it could previously legally exploit.

“The brake duct moved from a ‘non-listed part’ to a ‘listed part’,” he noted.

“We didn’t have a relationship with another team, as Haas (with Ferrari) and Toro Rosso (now AlphaTauri, with Red Bull) do. They were running others’ brake duct designs forever.

“Haas, I don’t think has ever run a brake duct design that wasn’t Ferrari. They never designed their own. We’ve always designed our own.

“We started the process of getting some data legally for Mercedes on brake ducts in 2018 before they were even contemplating moving them from non-listed to listed.

“Now we’re in breach of a sporting regulation process that says because we started with some data that we legally obtained from Mercedes, we’re in breach? It’s just ridiculous. That is the frustration.

“You look at people like Haas and Toro Rosso who forever have been getting not just data but brake ducts and designs and everything, and they’re all OK, but we’re not? That’s a frustration.”