ON THIS DAY: August 8

ON THIS DAY: August 8

Take a trip down Speedcafe.com memory lane on this day, August 8. 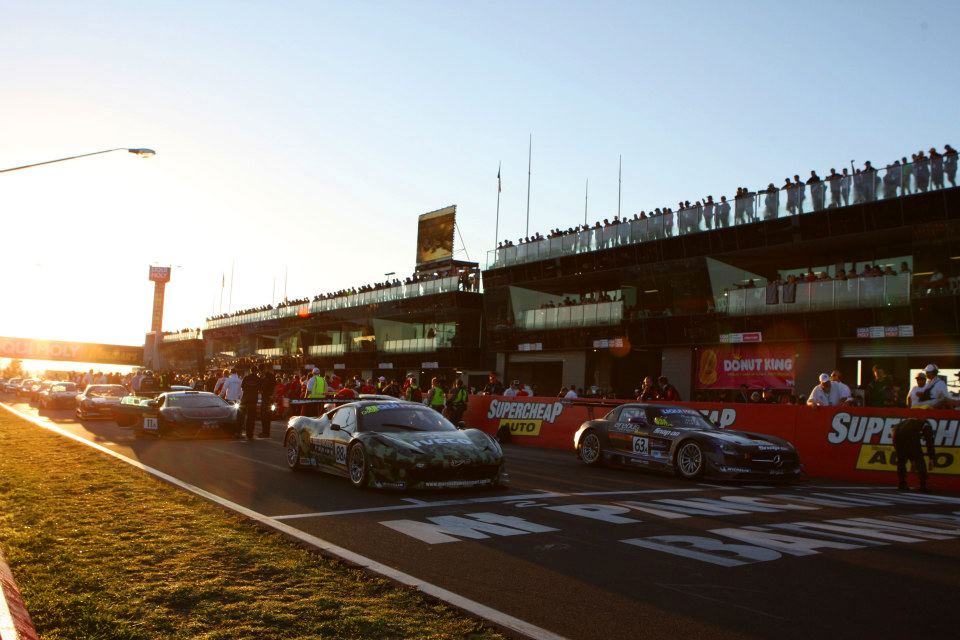 Bathurst 12 Hour organisers have temporarily ceased taking entries for the 2014 event after an unprecedented level of early competitor interest. 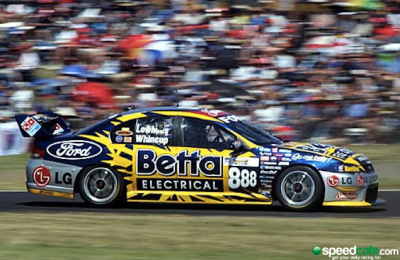 A run at the famous Goodwood Festival of Speed behind the wheel of the 2006 Bathurst 1000 winning Triple Eight Ford Falcon is among Craig Lowndes’ motorsport ambitions.

Mercedes-Benz has informed V8 Supercars that it will not enter the category in 2013, ending months of discussion between the two parties.