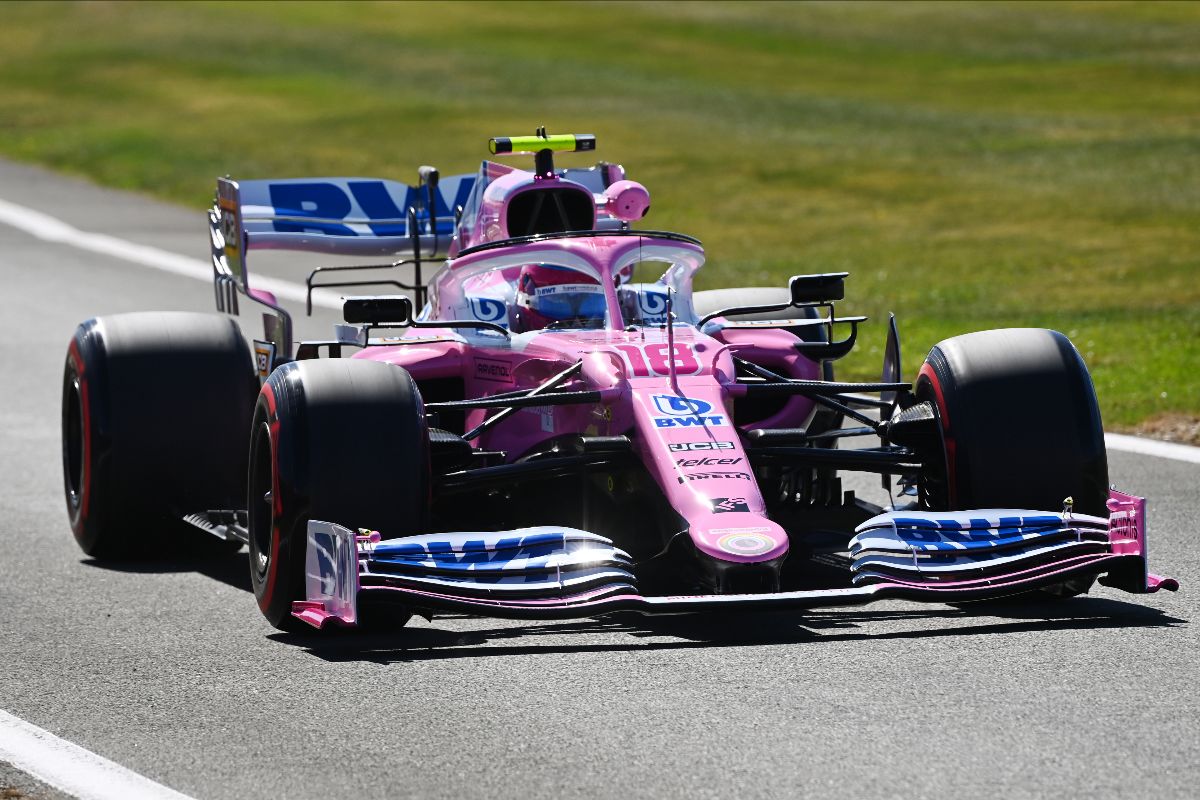 Multiple Formula 1 teams are set to appeal the penalty issued to Racing Point over its use of Mercedes brake ducts.

Racing Point was fined EUR 400,000 (approximately AUD 650,000) and stripped of 15 constructors’ championship points in total for the breaches found against its two entries.

Stewards determined that the Mercedes customer had indeed not ‘designed’ the brake ducts, which became ‘listed parts’ for this year, per the sporting regulations.

However, the sanctions are officially for the first race after which the Renault F1 Team lodged its protest, the Styrian Grand Prix, with reprimands issued for the two subsequent grands prix.

Furthermore, Racing Point will still be able to use the brake ducts in question, for which it will continue to officially be reprimanded.

Scuderia Ferrari has confirmed that it will appeal the decision, while the BBC reports that Renault and the McLaren F1 Team will do likewise.

A Ferrari spokesperson said, “We can confirm that we have just stated our intention to appeal against this morning’s FIA Stewards’ decision regarding Racing Point.”

Those teams which have lodged intents to appeal now have 96 hours to formally lodge the appeal itself with the FIA’s International Court of Appeal.