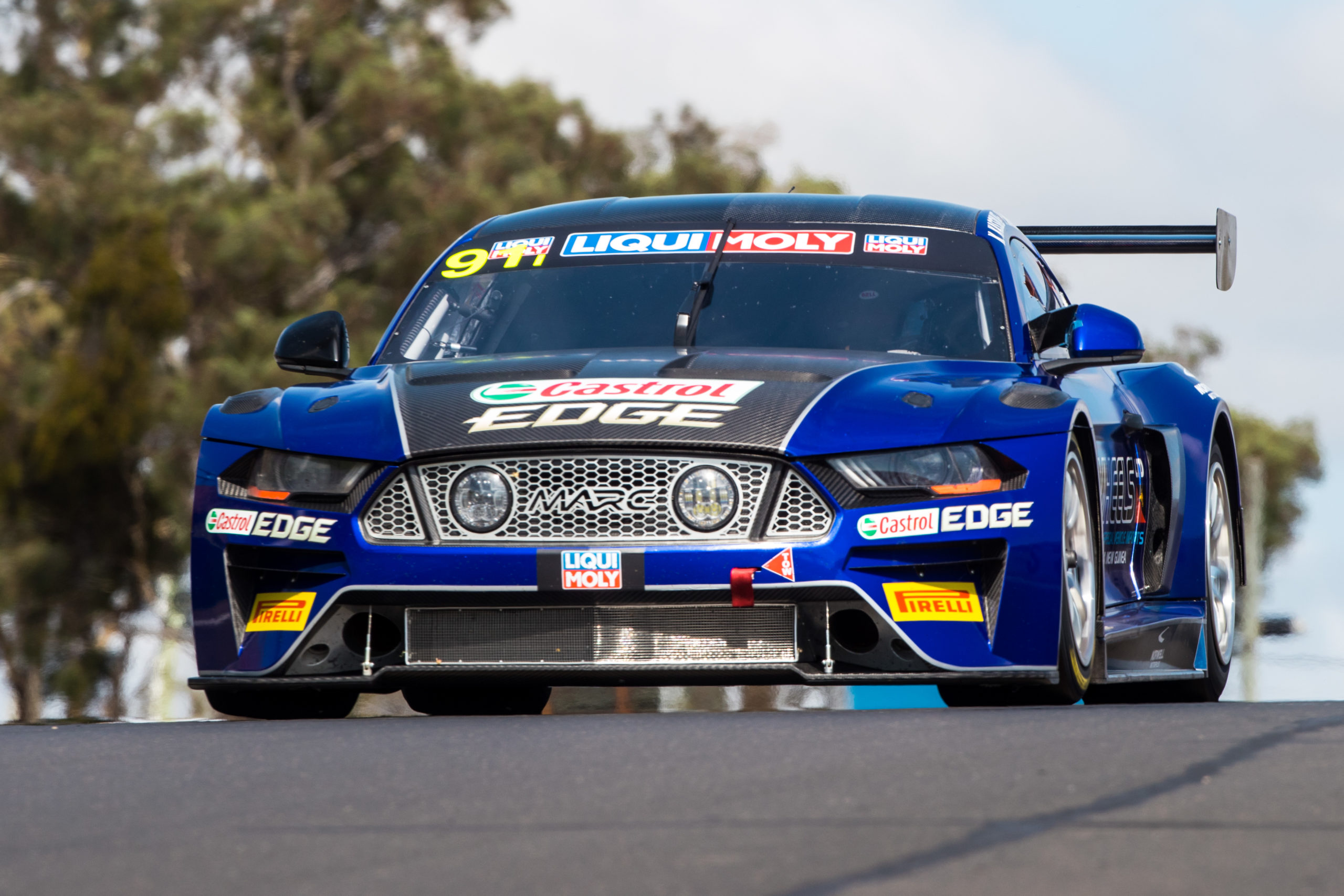 MARC cars will be elligible for the Townsville Tin Tops

The support category will be open to all high-end ‘tin top’ race cars, including but not limited to Porsche 911 GT3 Cup cars, home-built machinery, and Toyota 86.

Townsville Tin Tops won’t be the only support category, with Supercars confirming the Hyundai Excel Series and NQ Supersprinters.

“Originally, Supercars wanted us to have Stadium Super Trucks and I just couldn’t make it work,” Cayzer told Speedcafe.com.

“Paul and I met with them anyway and said, ‘Look, what about if we do this and we’ll run it for you,’ and that’s where it’s all come together.

“We’re looking for anything from Porsche, to Super3, MARC cars, Sport Sedans, to V8 touring cars. We’re going to have a field of 32 cars.”

The support category will have five sessions in total, including one 30-minute practice session, one 20-minute qualifying session, and three races that will each last 30 minutes.

It is expected all three races will be broadcast live via Fox Sports.

Cayzer said he hopes the category is well received in a period where high-profile racing opportunities are slim due to the coronavirus pandemic.

“The reason why Paul and I have done it is we just want people to go back and do some racing and have a bit of normality back in their lives,” said Cayzer.

“It’s all so difficult for everyone. We just want to try and help them out and do something.

“I reckon you might get a few of the South Australians guys coming up that I’ve dealt with a lot.

“You might get a few of those guys coming up given the South Australia to Queensland border is open and we can cross over and back.

“I think we’ll get a few, it’s just the fact that they get to race around the streets of Townsville is a pretty cool thing in itself.”

The NTI Townsville SuperSprint is set to take place on August 29-30.