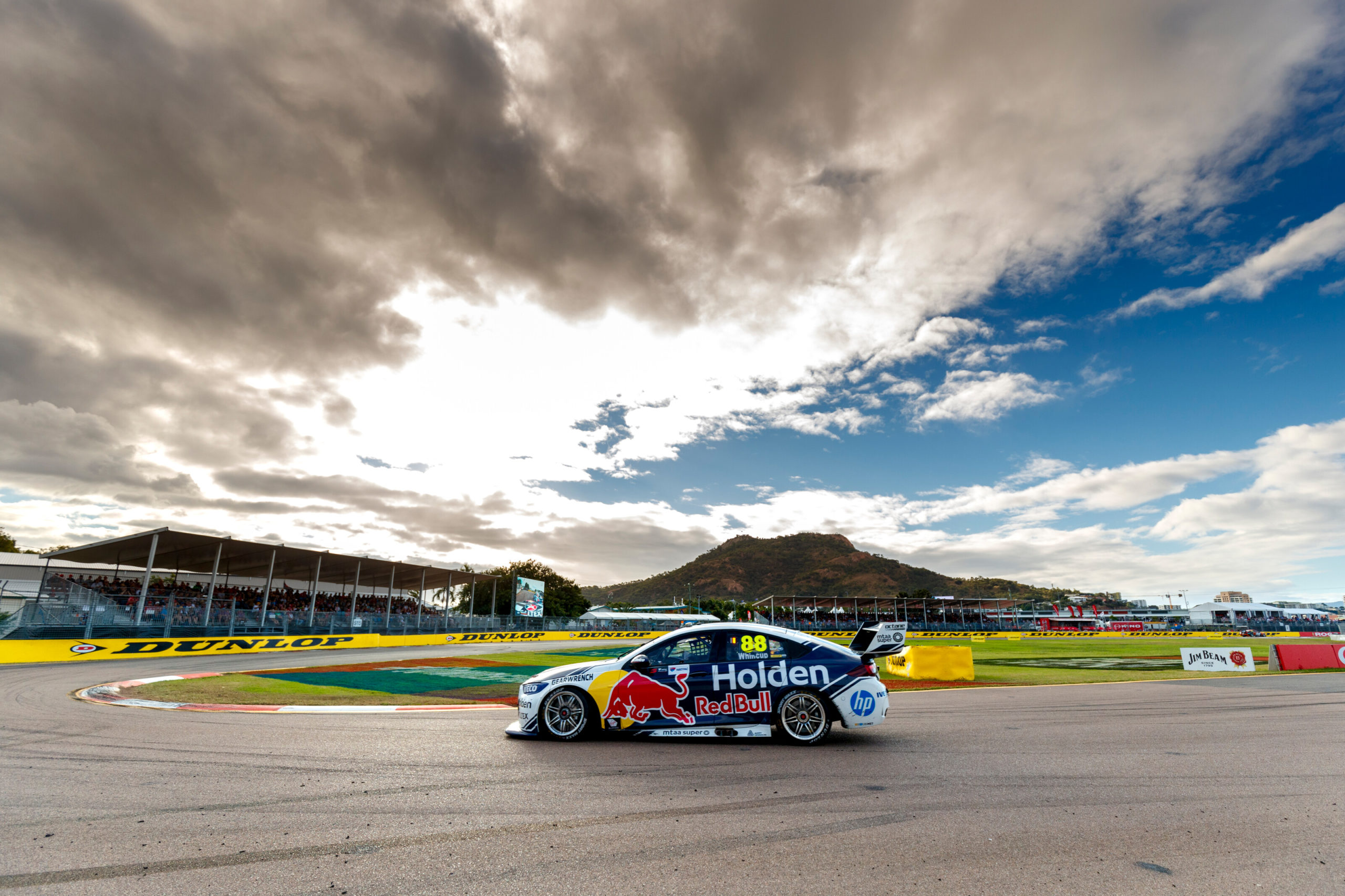 Supercars has confirmed a double-header in Townsville

After weeks of speculation, Supercars has confirmed it will host back-to-back events on the streets of Townsville this season.

The NTI Townsville SuperSprint will take place on August 29-30 with the second Townsville event scheduled for September 5-6.

As first reported by Speedcafe.com, a double-header in Townsville had been on the cards since mid-July. Shortly thereafter, Supercars said it was assessing opportunities amid an extended spell away from home for some teams.

Confirmation of the double-header comes after a false start on ticket sales earlier this week.

Supercars has confirmed spectators will be able to attend the event with tickets going on sale today.

Per day tickets will cost $35 but a four-day pass will cost $130 and all tickets must be pre-purchased.

It has also been confirmed local support classes will feature at the Townsville SuperSprint.

“We’d like to thank the Queensland Government and Townsville City Council for supporting this concept which allows Supercars to race at one of our favourite circuits on back-to-back weekends,” said Supercars CEO Sean Seamer.

“Two weeks of racing in Townsville allows us to maximise exposure and competition during the key northern leg of this year’s championship.

“Supercars would like to thank drivers, officials, team personnel and their families for their continued support of this year’s championship during these times.”

At one point the championship was set to run through to 2021; however, further revisions saw the season’s close brought forward to December.

The season is currently slated to finish at Sydney Motorsport Park under lights on December 13-14. However, the season looks increasingly likely to conclude with the Supercheap Auto Bathurst 1000.