ON THIS DAY: August 7

ON THIS DAY: August 7

Take a trip down Speedcafe.com memory lane on this day, August 7. 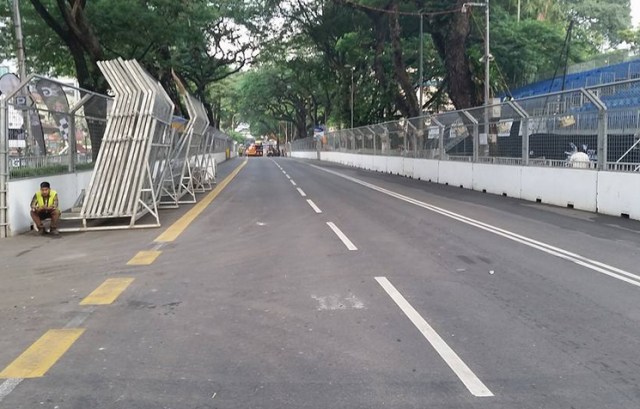 The opening day of track running at the KL City GP has been delayed as locals continue work on finishing the street circuit. Hardened V8 stalwart Russell Ingall says he has moved into calculations to claim a third Bathurst 1000 after leading the Walkinshaw Racing-prepared Commodore a pair of stirring results at the Coates Hire Ipswich 300 meeting last weekend.