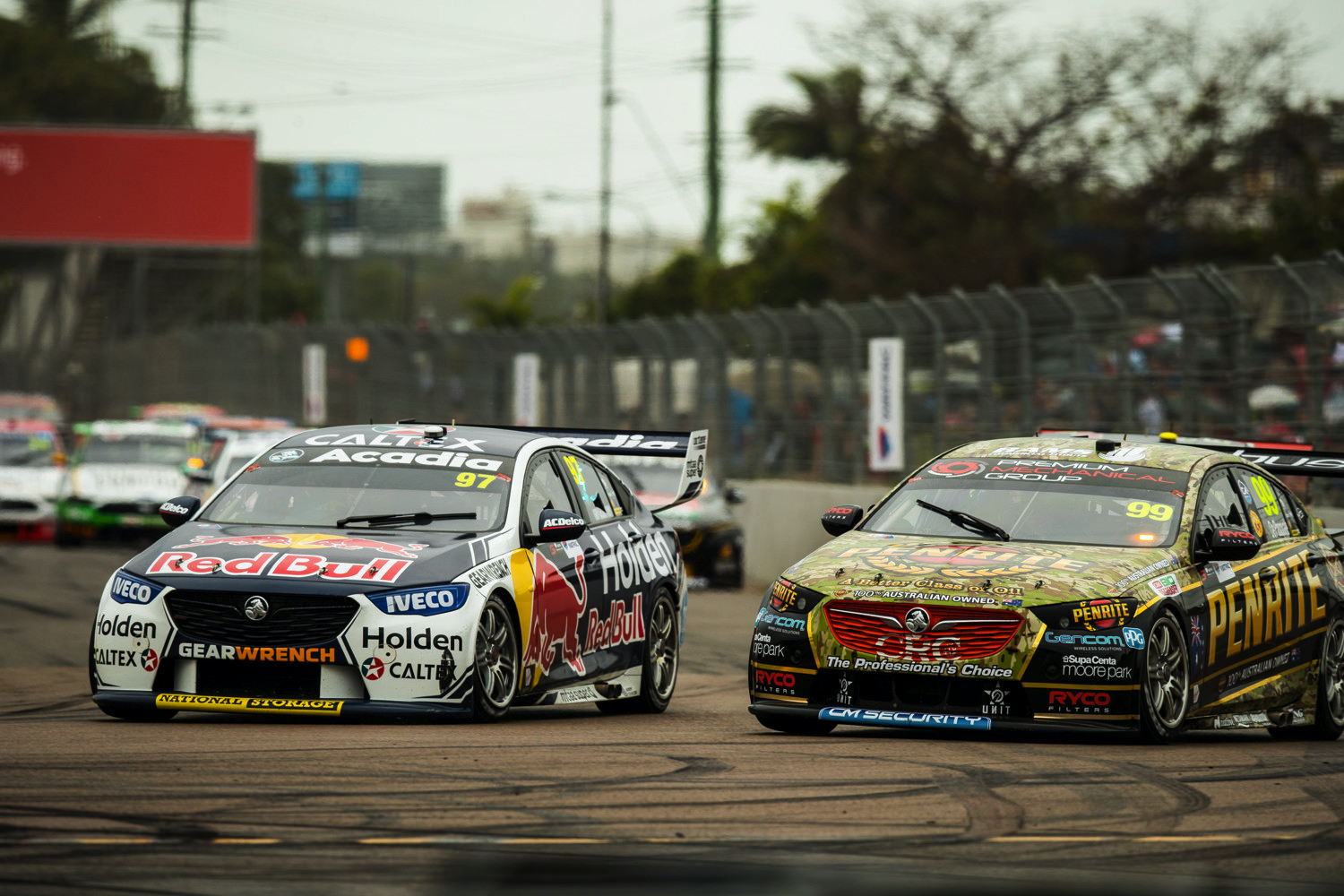 NTI has taken naming rights sponsorship of the Townsville SuperSprint

Supercars has announced a new three-year deal with NTI as the naming rights sponsor for the Townsville SuperSprint.

This year’s NTI Townsville SuperSprint will take place on August 29-30 at the Reid Park Street Circuit.

NTI has continued to grow its presence in the Virgin Australia Supercars Championship as the official Truck Insurance and Roadside Assistance Partner.

“NTI is excited to extend our support of Supercars to include naming rights partner of the NTI Townsville SuperSprint,” said NTI CEO Tony Clark.

“It’s a natural extension of the relationships our Truck Assist and Yellow Cover brands already enjoy with the sport.

“We’re proud of how Supercars and all the race teams involved have remained committed and adaptive to this year’s race season.

“We know how important it is to the fans, and everyone involved behind the scenes, to keep the spirit and competition alive.

“We look forward to getting back on the podium again in Townsville.”

Supercars CEO Sean Seamer added, “We’re delighted NTI has extended its partnership with Supercars with this new three-year deal to support one of our flagship events in Townsville.

“To have an industry leader expand its support within our category is great news for our sport.”

The NTI Townsville SuperSprint is scheduled for August 29-30.