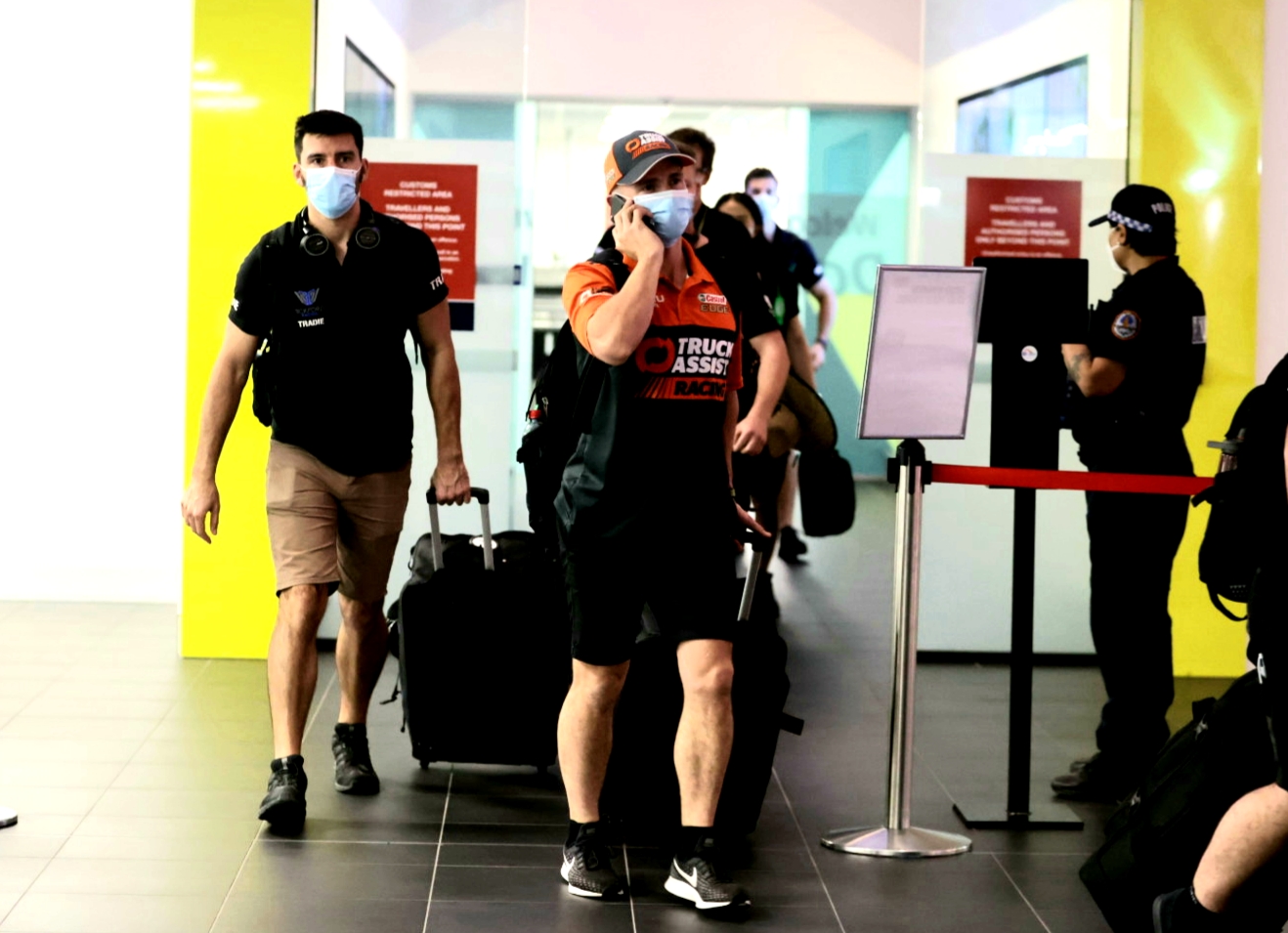 Supercars personnel are allowed out of quarantine

The Northern Territory Government has revoked its declaration of some hotspots, allowing Supercars personnel to leave quarantine.

The Northern Territory Government has declared the City of Brisbane, Logan City, and the City of Ipswich in Queensland are no longer hotspots.

As such, people arriving in the Northern Territory today from former hotspots will not have to enter mandatory quarantine.

Speedcafe.com understands drivers and personnel who had been in the hotspots designated by the Northern Territory last week would serve a seven-day hotel quarantine.

However, just two days after arriving in Darwin, those who were quarantined in hotels are now allowed to leave.

“In consultation with the Department of Health Public Health Executive Team, I closely monitor the daily data, review jurisdictional and modelling reports and the current epidemiology of COVID-19 in these Geographical Areas of Risks.”

“In line with this afternoon’s ruling by the NT Chief Health Officer, Supercars drivers and personnel are now exiting isolation and have begun preparations for next weekend’s BetEasy Darwin Triple Crown,” said Burgess.

On August 5 the BetEasy Darwin Triple Crown was postponed while the affected personnel completed their mandatory quarantine period.

The CoreStaff Darwin SuperSprint has also been delayed to an as yet to be confirmed date.