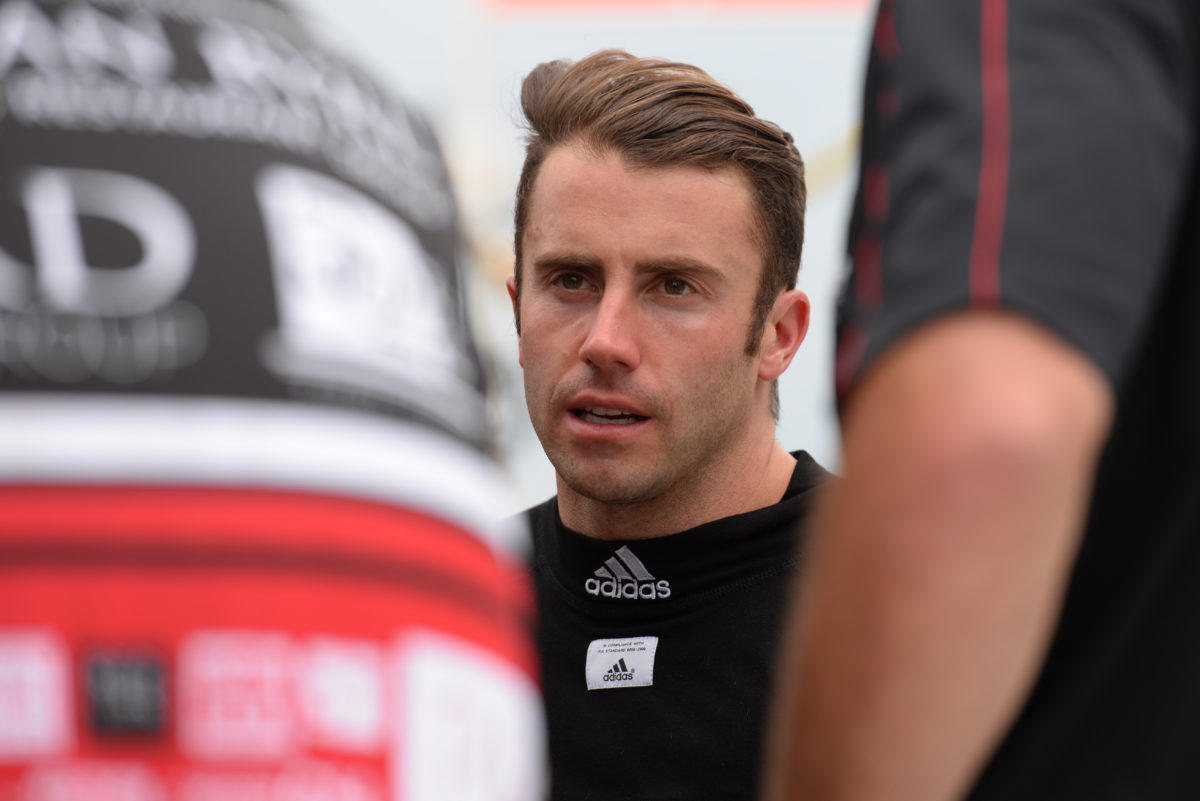 James Davison’s Indianapolis 500 ambitions have been given a reprieve courtesy of a last minute deal that will see him drive a third entry for Dale Coyne Racing later this month.

Davison was initially set to line up in the car before backer David Byrd was forced to pull the entry on the back of the coronavirus pandemic.

Byrd has since struck a deal with Rick Ware Racing and Brian Belardi that will allow Davison to qualify for this year’s race.

“I am overjoyed to be returning to the Indy 500 with Dale Coyne Racing, Rick Ware Racing, BYRD and Belardi,” Davison said.

“Last year we had a great run qualifying 15th and finishing 12th in the top half of the field, and we intend to replicate and improve on that.

“The Byrd family, Brian Belardi, and Dale Coyne have been loyal believers in me and have demonstrated that in a way for which I will forever be grateful, and I am excited to be able to now enjoy the support of Rick Ware Racing as well.”

Davison will dovetail his revived IndyCar commitments with a NASCAR programme that will see him take in the NASCAR races in Michigan and the Daytona.

The Australian has thus far chalked up three NASCAR starts, his first coming at Pocono in late June.

This year’s Indianapolis 500 will mark the sixth of Davison’s career, his best result coming in last year’s event when he finished 12th.