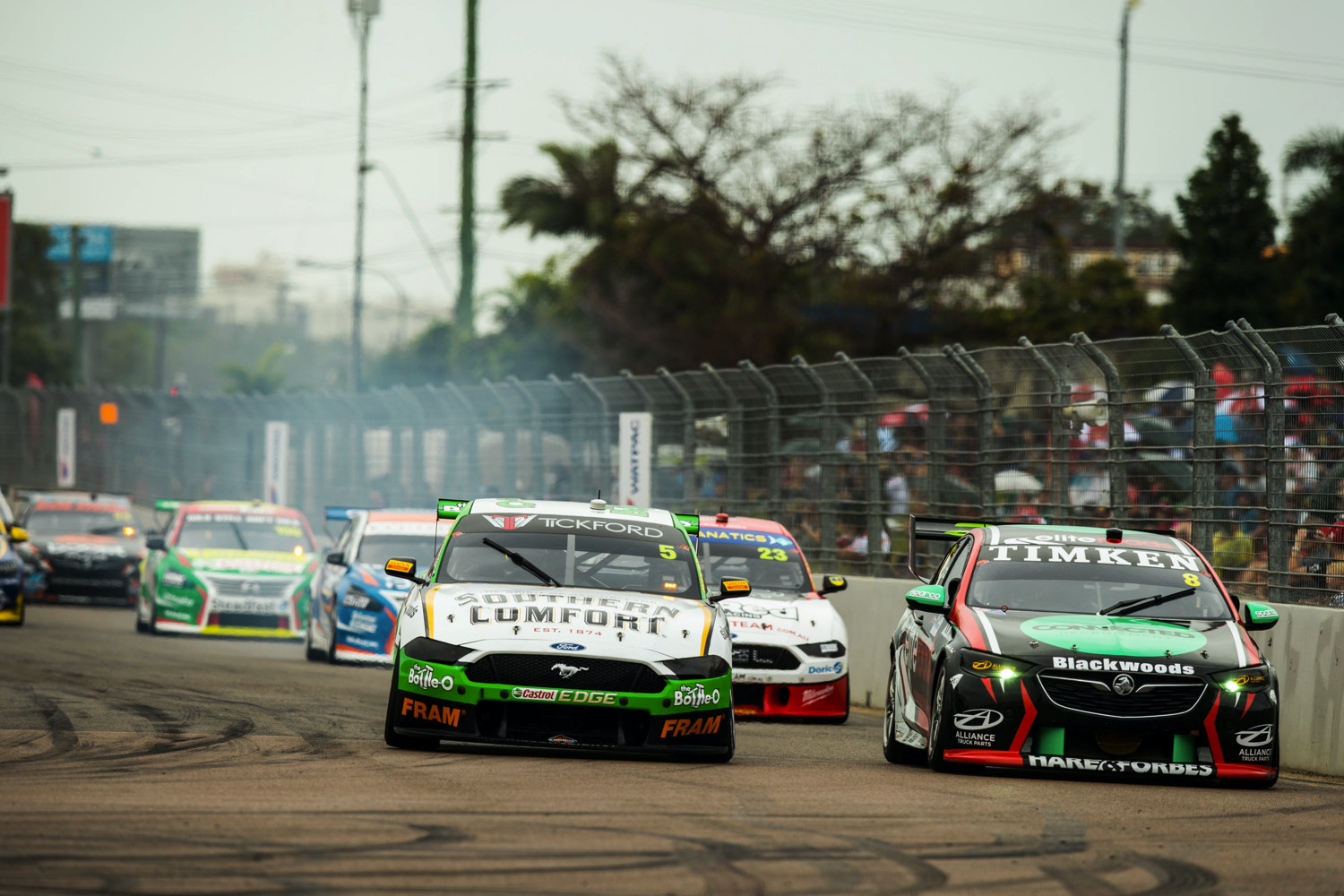 Tickets for the double-header in Townsville have gone on sale

Townsville is set to host the Virgin Australia Supercars Championship on consecutive weekends after tickets went on sale for the double-header today.

Tickets for events on August 29-30 and September 5-6 appear to confirm the widespread rumour that the Reid Park Street Circuit would host back-to-back weekends, as first reported by Speedcafe.com.

The ticket launch via Ticketek appears to confirm a new event sponsor in NTI.

A double-header pass is listed at $110 for the four days of on-track action.

While spectator limits haven’t been officially confirmed, Supercars previously indicated it would seek a 10,000 spectator capacity per day.

It is anticipated Supercars will confirm the double-header this week.

UPDATE: The relevant page on the Ticketek website has been removed since this story was published 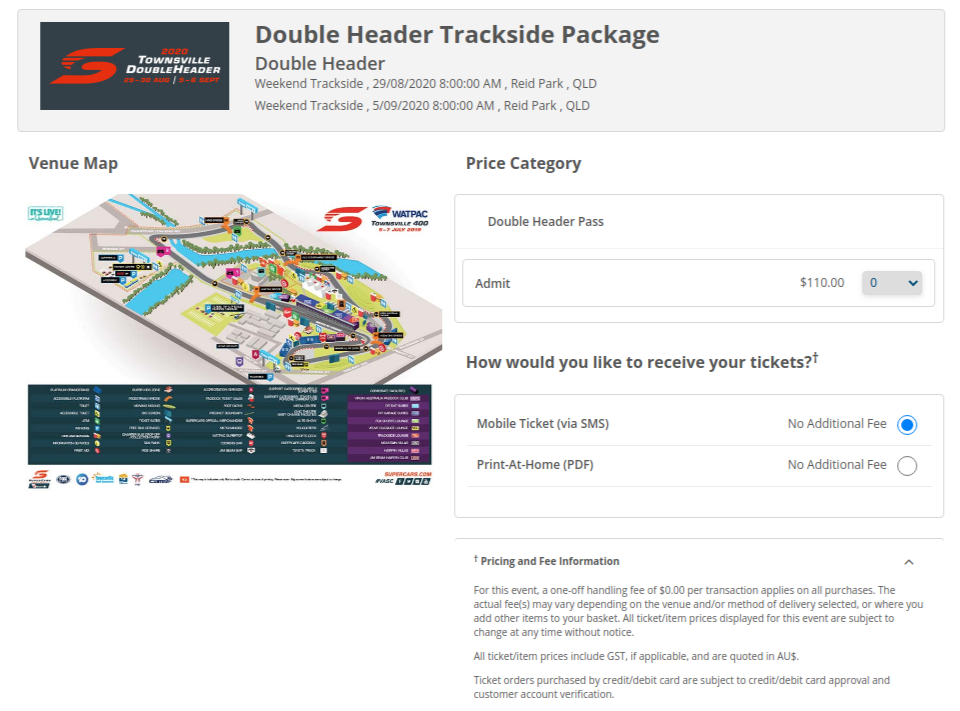 The Ticketek website offering tickets for the Townsville ‘Double Header’