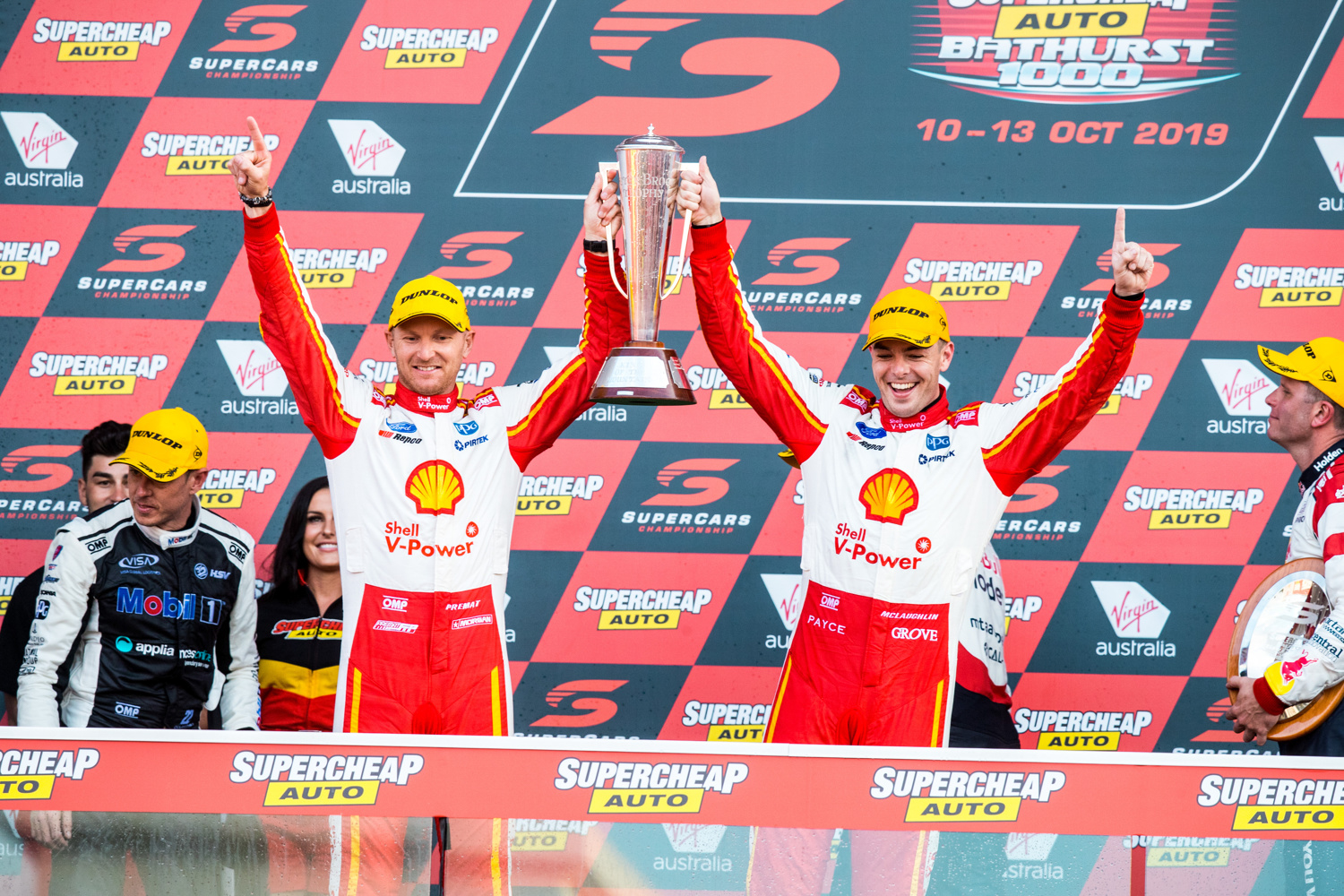 This year’s Virgin Australia Supercars Championship season could be edging closer to a finale at the Supercheap Auto Bathurst 1000.

With Melbourne- and Sydney-based teams on the road until at least the end of August and border restrictions reimposed in several states, a season closer at Mount Panorama is on the radar for Supercars organisers.

Victorian teams are effectively on a one-way road that could preclude them from contesting this year’s Bathurst 1000 if they were to return home.

Supercars Chief Operating Officer Shane Howard had previously stated he would like to have those teams return to their respective bases after the Townsville round in late August.

However, the chances of that are becoming increasingly unlikely with new restrictions coming into effect for Victoria in the wake of a surge in coronavirus cases.

Currently, permits are required for Victorians wishing to enter New South Wales. Even then it is not guaranteed one would be granted.

On August 2 the Victorian Premier Daniel Andrews declared a State of Disaster, leading to a six-week curfew imposed on Melbourne.

That is set to expire on the Sunday prior to the Supercars event at Sandown which is currently slated for September 19-20, although that event is in doubt.

Speaking with select media, including Speedcafe.com, Seamer said if the status quo was to remain then that would pose a challenge for the championship.

“The two options are; you leave the teams on the road or you go back to Victoria,” said Seamer.

“Certainly there’s going to be a quarantine period before Bathurst and then you risk what could unfold post-Bathurst.

“We’ve got multiple scenario plans around what’s going to unfold after Townsville.

“A large part of that will be dictated to us by what goes on with the spread of the virus and that’s no different to any other Australian or business.”

Seamer said he wants to have those teams currently exiled from their respective bases back as soon as possible.

That may mean keeping the teams on the road until the Bathurst 1000, which could become the season finale.

“That is a consideration. We are looking at (Bathurst) as part of our planning, but like I say, (we have) four or five different scenario plans that we’ll execute under any range of circumstances. But that is absolutely something that is under consideration.

“It is an option and I know that that’s something that’s attractive to a lot of people because everybody wanted Bathurst to be the finale, and they feel like it should be,” Seamer added.

“It is our ‘finale’ in so many respects, but we won’t be making a call on that until closer to Townsville, like I said.

“Obviously Bathurst is our priority, but also, we want to deliver the championship. We want to be able to award silverware at the end of the year.

“Our focus for the end of the year is on that northern leg of the trip knowing that it’s the lowest risk. From there, we can start to consider moving south again.”

This year’s championship calendar has gone through several iterations already.

At one point Supercars was set to extend the 2020 season into 2021 with a sprint event at Mount Panorama. That has since been dropped; however, the season may be reduced further.

If the championship were to conclude, events at Symmons Plains Raceway, Wanneroo Raceway, and Sydney Motorsport Park would be cancelled.

Even before that, Seamer has reaffirmed that the event at Sandown International Raceway is likely to be cut based on current restrictions.

“They’re a watching brief at the minute,” Seamer said of the Tasmania, West Australia, and New South Wales events.

“As I’m sure you’re starting to see, it all depends about where we’re coming from and then going to.

“To be honest with you, the good thing about Tasmania, Perth, QR, (and) Bathurst, is they’re not street races, right, so the builds aren’t as significant, and I think what our team’s shown is they can quite quickly get an event up at a dedicated race track.

“Bathurst is obviously significantly more complicated but the deadlines associated to those types of events is really down to the travel timeline.”

This year’s Supercheap Auto Bathurst 1000 is set to take place on October 8-11.