Perkins Engineering book to be released

Perkins Engineering book to be released 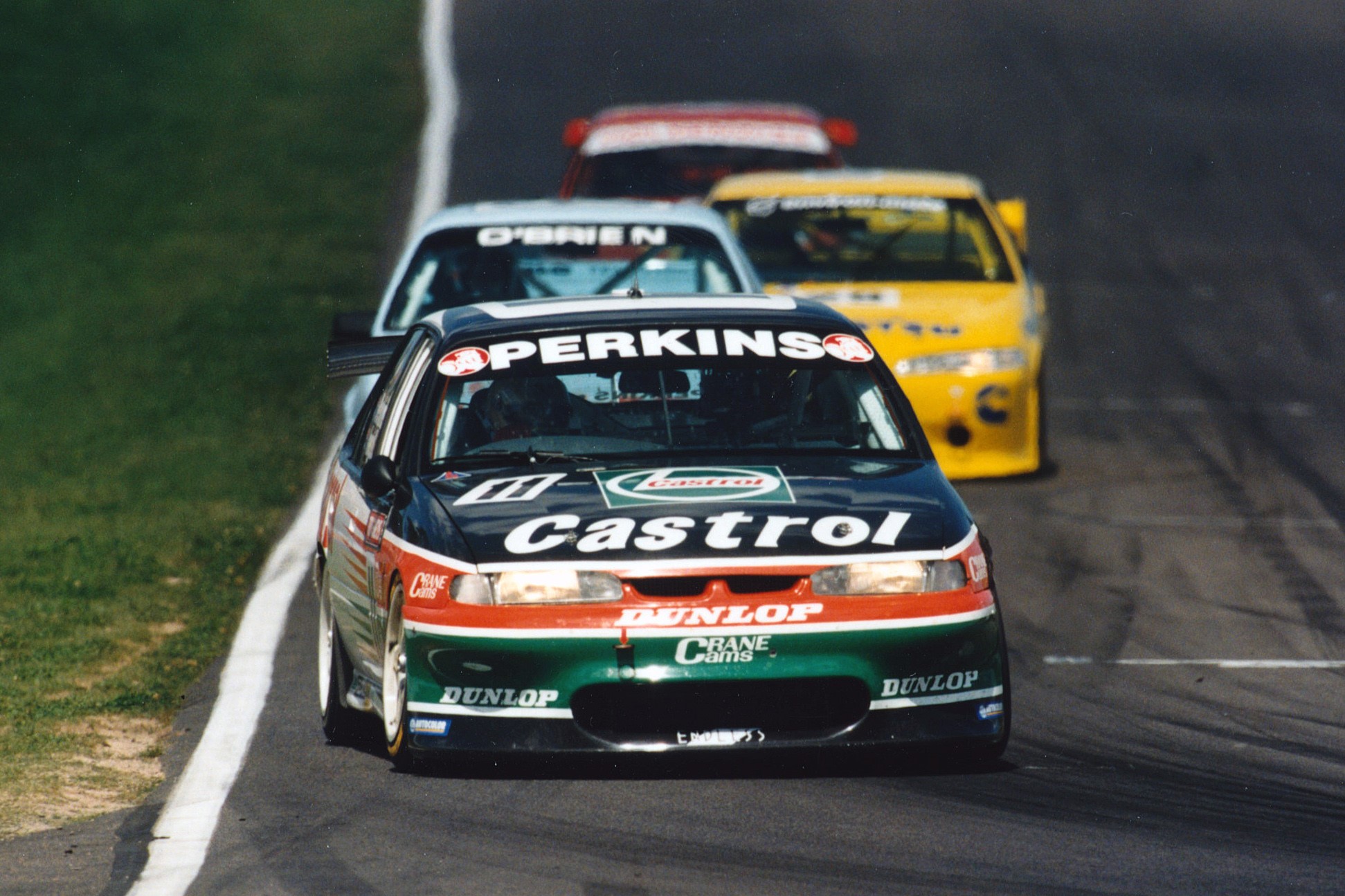 A book documenting Perkins Engineering is set to be released

A new book documenting the 50-plus Holden Commodore touring cars built by Perkins Engineering is set to be released next year.

Set to be published by V8 Sleuth, the book will document the team’s Australian Touring Car Championship history from its inception in 1986 to its final days in 2008.

Each book will be individually numbered and signed by Larry Perkins.

In its time through the various iterations of the Virgin Australia Supercars Championship, Perkins Engineering built more than 50 cars.

The book will document every one of the Holden Commodore race cars the team built to compete in Supercars.

The first of those cars is the Group A-specification Holden VK Commodore built in 1986.

The book will conclude with the last Holden VE Commodore built by the team.

“I’ve always been keen on keeping the Perkins Engineering history alive by assisting owners of our old cars and now we’re working on restoring some of the old cars ourselves,” says Jack Perkins.

“We regularly get asked by fans via social media about if we would ever compile a car history book and now feels like the right time to do it.

“The V8 Sleuth team have clearly established themselves as the fountain of information for V8 Supercar and Australian touring car racing history.

“They were the first and only choice to work with on this project.”

Noonan said the book will feature never-before-seen imagery and new information about the 50-plus cars that Perkins Engineering built.

“I’m thrilled and honoured that he and Larry have agreed to entrust us with the significant responsibility of documenting their team’s cars with our signature V8 Sleuth approach of a very high level of research and dedication to detail,” said Noonan.

“We have a mountain of awesome photos that have never seen the light of day to put into this
publication – it will be a very popular addition to the book collections of motorsport fans far and wide.”

It is anticipated the book will be released in the third quarter of 2021.