Bargwanna to race against son in TCR

Bargwanna to race against son in TCR 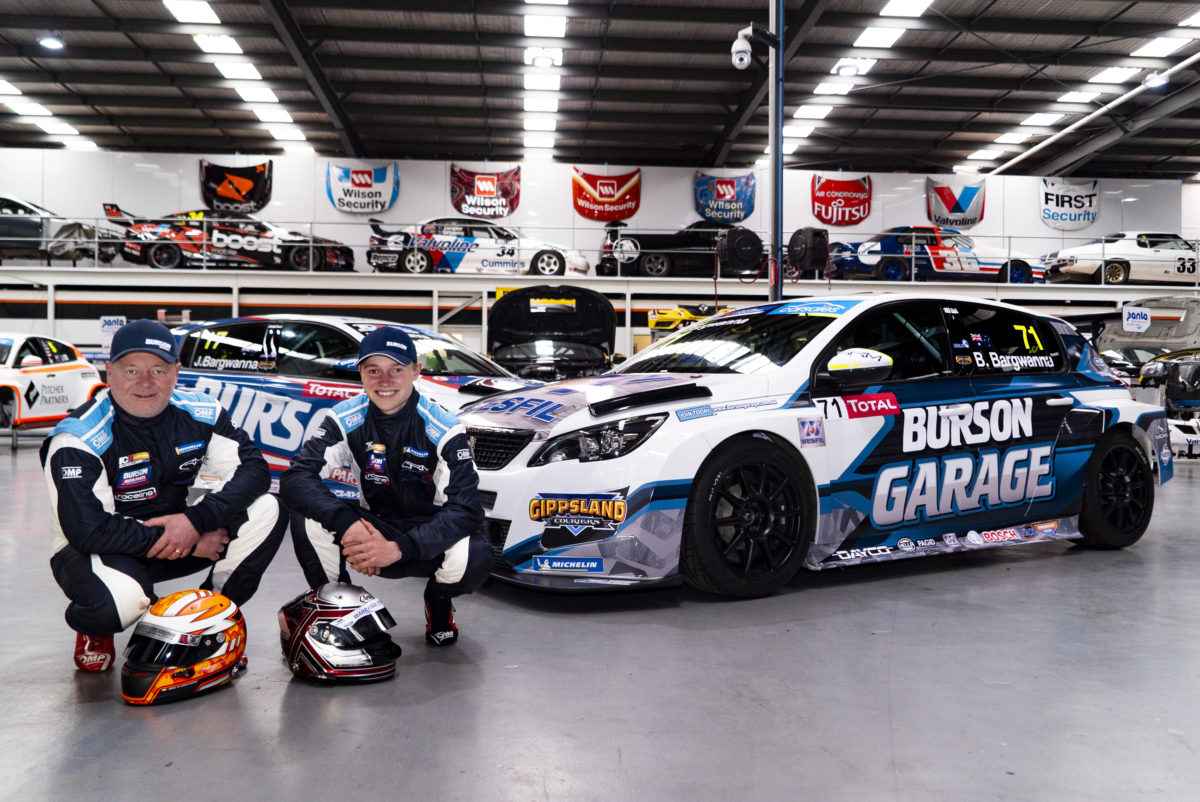 Jason Bargwanna will now race against son Ben in TCR Australia with the teen to join the field when the 2020 season begins.

The Bargwannas had been set to pair up in November’s Bathurst International before the 500km, two-driver race was replaced with a sprint round of the domestic series.

With Jason having already intended to complete the full TCR Australia campaign, Ben will join him on the grid in a second Garry Rogers Motorsport-run Peugeot 308 backed by Burson Auto Parts.

“We had set out at the start of the year with a clear and structured plan with defined goals for both Ben and I, then 2020 slapped us in the face and forced a total rethink,” explained Jason Bargwanna.

“Initially, Ben and I were going to team up for the Bathurst international in the two-driver event but those plans have changed and ours had to as well.

“We have worked closely with Burson Auto Parts and together we have aligned our goals and I am very excited to expand to a two-car program for the remainder of 2020.”

Ben Bargwanna added, “It was a bitter pill to swallow when my Formula Ford Championship plans were disrupted by the pandemic, but I decided to stay focused, positive and to work hard on the things that I could control.

“I have really enjoyed driving for the team in the E-Racing Sim world, I am fit and ready and now can’t wait for the real world racing to start.”

The 2020 TCR Australia season is now slated to commence in mid-October, after another postponement brought on by border closures.