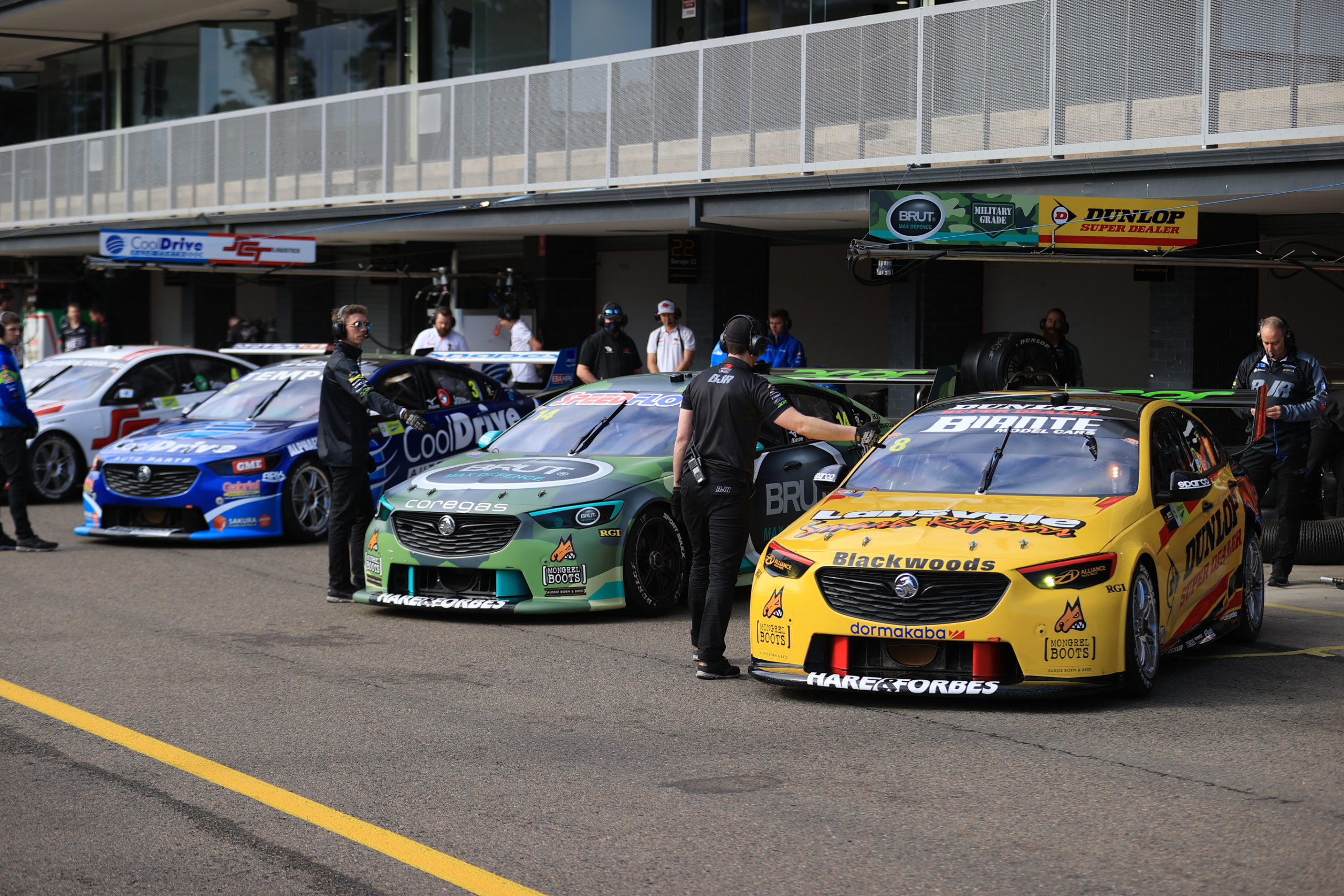 Brad Jones Racing may be forced to temporarily relocate its operations as Queensland prepares to close the border with New South Wales.

The latest border closures come after Greater Sydney was declared a hotspot by the Queensland Government.

The new border closure, which designates all of New South Wales as a hotspot, will come into effect from 01:00 on August 8.

Queensland residents returning from New South Wales will be required to complete a 14-day quarantine at their own expense.

It will mean Brad Jones Racing cannot return to its base in New South Wales before the scheduled Townsville event slated for August 29-30.

As a result, the team may need to relocate temporarily in the 12 days between the CoreStaff Darwin SuperSprint (August 15-16) and the Townsville event (August 29-30).

A double-header in Townsville is currently on the cards as are up to two rounds at Queensland Raceway, which may see teams extend their stay in the sunshine state.

Depending on how long the border remains closed for, Brisbane- and Gold Coast-based teams may be required to complete quarantine on their return to Queensland from the Supercheap Auto Bathurst 1000.

The Virgin Australia Supercars Championship is set to host the first of its double-headers at Hidden Valley Raceway this weekend.