ON THIS DAY: August 5

ON THIS DAY: August 5

Take a trip down Speedcafe.com memory lane on this day, August 5. 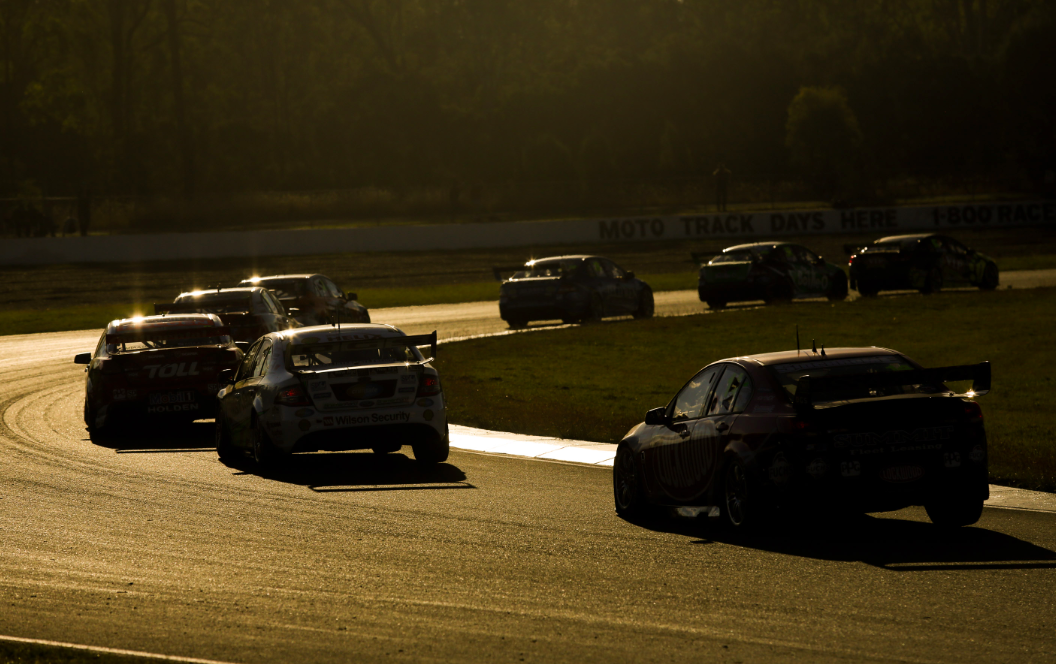 V8 Supercars is determined to shake-up its race weekend formats next season as it refines its racing product ahead of the next media rights deal. 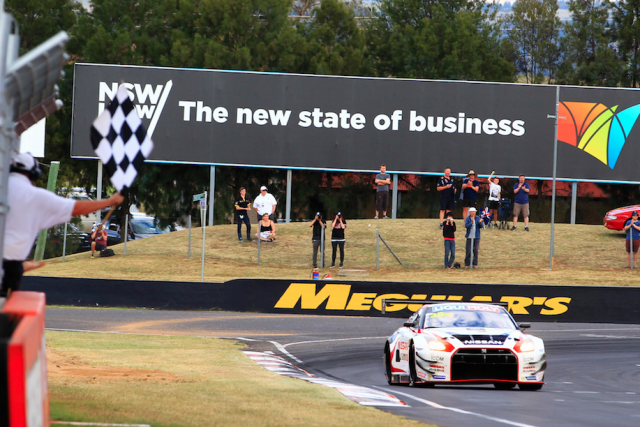 Nissan Australia CEO Richard Emery has delivered a blunt message to V8 Supercars not to mess with the Bathurst 12 Hour’s successful evolution as a flourishing GT event. 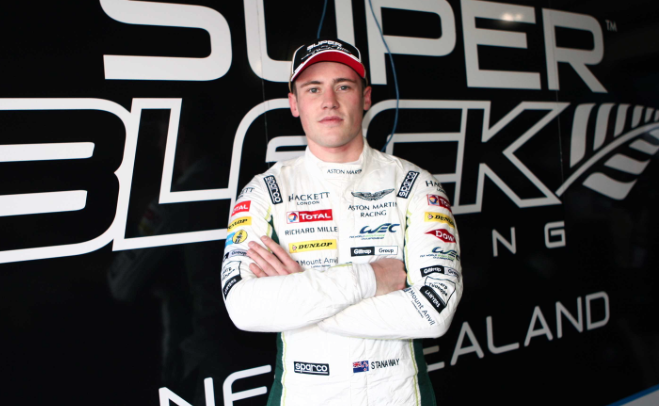 Richie Stanaway has been released from his World Endurance Championship commitments to fulfil a co-driver appearance at the Wilson Security Sandown 500 for Super Black Racing.